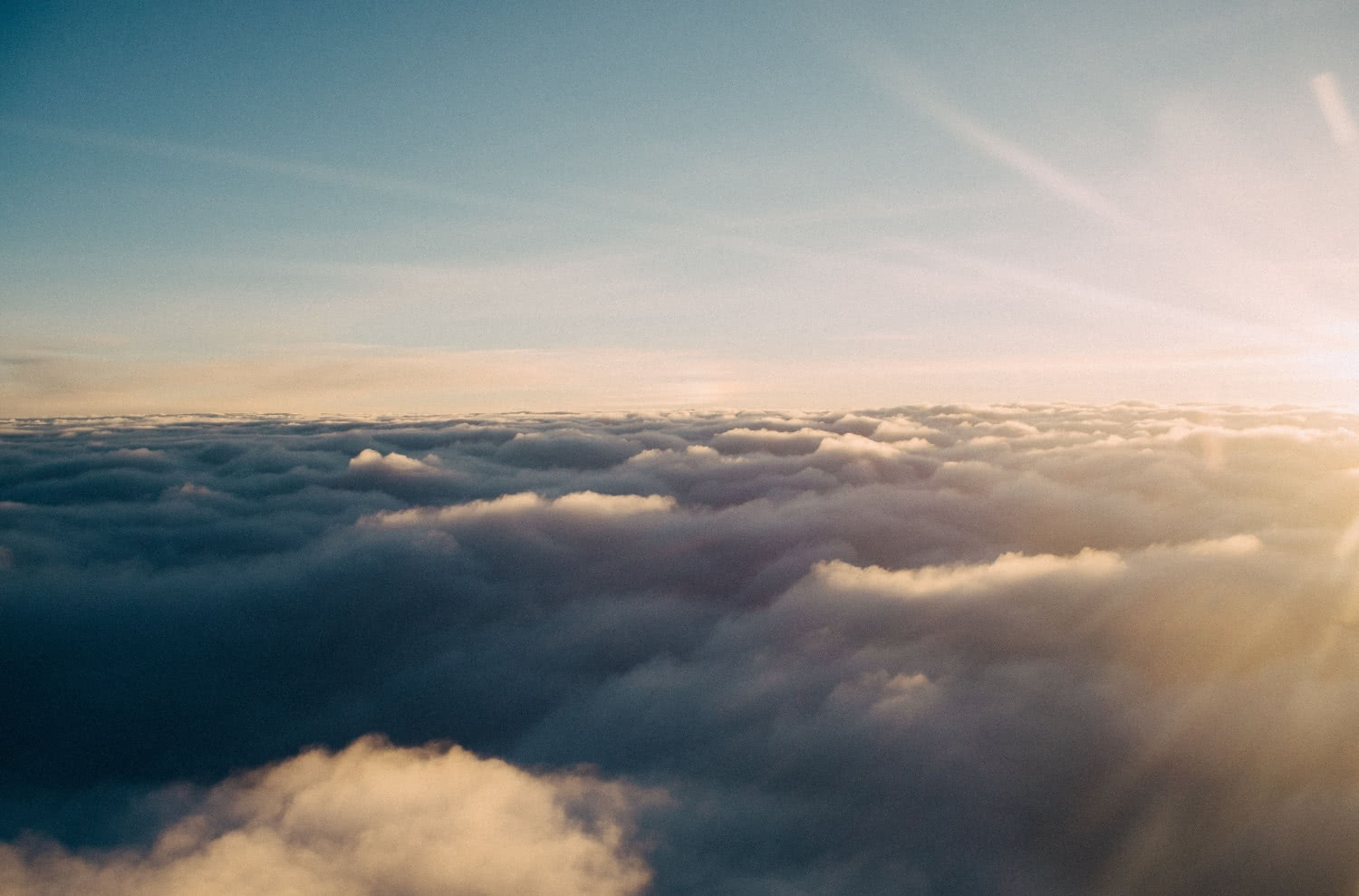 A softening Fed outlook and increased global growth concerns have improved sentiment towards gold markedly over the last month. While the share prices of Australian gold producers have followed suit, those of mining services companies, which derive up to 75% of their revenue from the gold sector have lagged, providing an opportunity in our view.

Over the month of December, the gold price rallied 5.1% breaking above its 200 daily moving average (a key technical barrier) in the process. At the same time the AUD:USD fell 3.5% on angst regarding the strength of the Chinese economy and a softening east coast property market. These numbers combined to lift the AUD gold price 8.9% over the same period, to A$1819/oz as at the 31st of December and continued to rally to all-time highs in early January.

In 2016, a 9.4% bounce in the A$ gold price quickly led to increased explorations budgets and the opening of equity markets for greenfields exploration and new project finance. This in turn led to a recovery in the mining services sector, with stocks such as IMD, ASL, SWK, returning 187%, 404% and 112% respectively driving the period.

As we close out 2018, the mining services sector has been caught up in the wider equity sell off despite a hand full of data points which continue to suggest strong earnings growth in the sector. For example, IMD reported 23% revenue growth on the pcp for the September quarter (which was ahead of consensus), and SWK reported drilling EBITDA of $6.8m for its drilling business, up 93% vs pcp. More recently, anecdotal feedback from multiple mining AGM’s in November suggests turnaround times at sample labs pushing out to 4 to 6 weeks due to high levels of drilling activity. This is in contrast to falls of up to 30% in mining services stocks over the December quarter.

Mining services have lagged a buoyant A$ gold price in the December quarter. Source Bloomberg

So it would appear the recent sell off across much of the mining services space is in contrast to the primary lead indicator for client revenue and expenditure behaviour, being that the gold sector is responsible for +50% of revenue for the mining services companies mentioned above (75% for ASL). That being the case we would expect a solid set of first half numbers from the sector in February with a positive outlook for earnings.

Sam Berridge is the Portfolio Manager of the Perennial Value Microcap Opportunities Trust. His views are his own and are not considered financial advice.