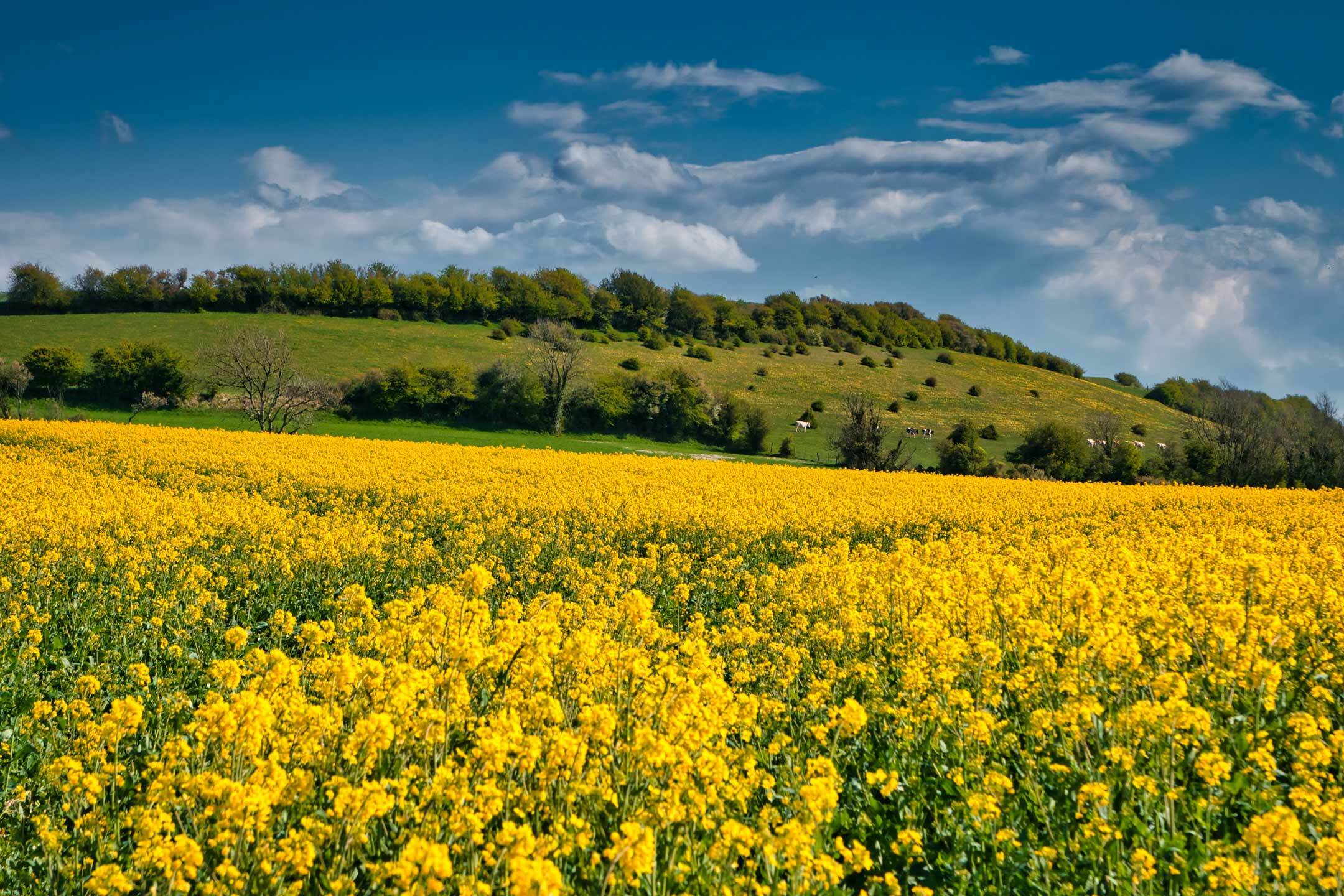 Tyro Payments and Carbon Revolution are set to forge ahead with initial public offerings by the end of the calendar year, despite the collapse of a string of high-profile potential listings involving private equity exits. Tyro, the fifth-largest provider of Eftpos terminals, and Carbon Revolution, a carbon fibre wheels firm, are both preparing to list on the Australian Securities Exchange in December. Carbon Revolution is set to price its offer at the end of this month, while Tyro is expecting to provide pre-deal reports to potential investors late next week. Tyro Payments CEO Robbie Cooke, left, and chairman David Thodey will be in front of potential investors in coming weeks.

Foreign investors shunned Latitude, but advisers to Tyro say demand from potential offshore investors has been strong. Tyro also has a broad-based share register, with more than 450 shareholders, so is not being viewed as a classic private equity exit that has created scepticism among investors. The payments company has also demonstrated growth momentum and unlike Latitude which attempted to shift into the red-hot buy now, pay later sector before its float, Tyro is sticking to its stable business model. Tyro and Carbon Revolution are continuing their run at the bourse despite the failure this week of PropertyGuru’s $1 billion float. Retail Zoo also ditched plans to list this week, as did coal seam gas business MPC Kinetic. Last week, Latitude Financial’s $3.2 billion float collapsed.

Institutional investors believe those IPO disappointments reflect a market where valuations had got out of hand, amid scepticism about the intention of some PE vendors to continue to hold stock post-listing. Overall, the IPO market remains in reasonable shape, investors say. Companies which haven’t succeeded have been trying to list at a premium to already-quoted counterparts, according to Perennial Value Management’s head of smaller companies and microcaps, Andrew Smith. “Vendors have to accept that when coming to an IPO, they have to accept a discount to listed peers,” he said. That in part reflects a lack of detailed investor knowledge of private firms compared to a company that may have spent years on the public markets. Investors will be scrutinising all new candidates closely.

“IPOs come with a much higher risk from an investment perspective,” said Michelle Lopez, head of Australian equities at Aberdeen Standard Investments. “You need to know that the assumptions aren’t aggressive and that they have a clear path to achieving milestones.” One risk investors take on in an IPO is lack of management track record, she said. And investors could be weighing up investing in an IPO against putting more money into a company they are already invested in. For Ms Lopez, “the hurdle is high for us to participate in an IPO”.  Aberdeen did back the Napier Ports IPO, which wrapped up at the end of August at a near 50 per cent discount to comparable listed firms, while the purpose of the IPO was clear, to construct another wharf, Ms Lopez said.

“You relate that to the IPOs that have occurred recently and the valuations are much loftier,” she said. Napier Ports is up 33.1 per cent since listing. The fund manager said that Aberdeen looked at PropertyGuru and decided not to invest due to an aggressive valuation and accounting policies. “Then it was common sense. They had no assets, no clients and no businesses in Australia. They were optimistic to try and list here.” Mr Smith at Perennial agreed. “Companies have to float for the right reasons,” he said. “To raise capital for growth would be viewed positively. But a straight selldown at a multiple to listed peers hasn’t been received well.”

“We are not looking at that IPO as an exit for us. I’m still on the board, we see this as a business that we want to own for the next 10 years,” he said. “This is one of the few businesses in Australia that can organically grow from $190 million of revenue [in 2018] to $1 billion-plus over the long term.”

Tyro believes it can record revenue growth of 27 per cent in its first year as a listed company, with merchant numbers likely to increase 20 per cent. Gross profit was likely to be about $100 million, compared to $83.3 million in the 2019 financial year. Julian Beaumont, investment director at Bennelong Australian Equity Partners, said the IPO market is a good barometer of market sentiment. He linked the recent spate of float cancellations to “careful and choosy but ultimately quite rational” investors who are thinking through the quality, growth and value that these firms are offering. Along with failures, there have been just as many successes, he pointed out, with Mader Group, Home Consortium and Damstra Holdings all successfully listing. Mader is up 7 per cent, Home Consortium is up 15.5 per cent, Damstra is up 28 per cent since listing.

A cautious IPO market can benefit the wider sharemarket, he noted. “If there’s a lot of money drawn into IPOs and away from listed stocks then supply and demand works against the market.” The fund manager said he’s open to investing in new listings in the future and is “always looking” at the IPO market. “We are engaged on upcoming floats and willing to go into them if the price is right.” For Perennial, too, the market is by no means closed. “We have been very active in assessing the investments we are interested in,” he said. “We are quite active in the pre-IPO market.”