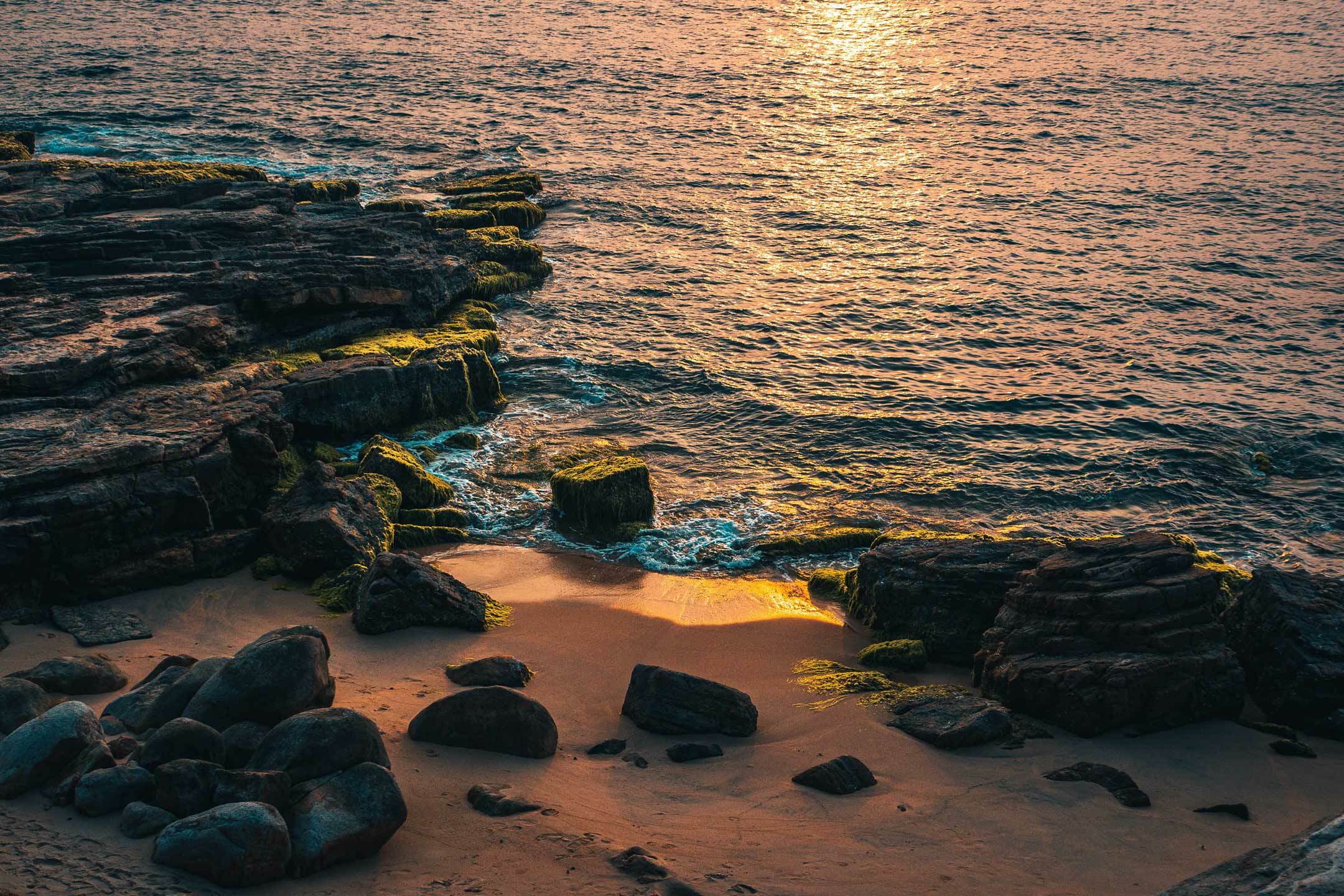 Mr Hall, a former electrician who keeps a low profile, founded Kalgoorlie Power Systems in 1981 and then sold it to Pacific Energy in 2009 but retained a 48.7 per cent of the combined company and a seat on the board.

QIC will buy Pacific Energy, which provides power to remote mine sites and operates renewable energy power stations, via a scheme of arrangement, paying 97.5¢ per share in cash including a 1.5¢ fully franked dividend.

The deal is a 35 per cent premium to the last closing price of Pacific Energy’s stock of 72¢ on July 22, and is above the shares’ previous highest price. The stock briefly traded above 70¢ in early 2017.

Pacific Energy chief executive and managing director James Cullen told The Australian Financial Review while other suitors had eyed the company, it had not previously received any formal acquisition offers.

The board accepted QIC’s bid because it was a clean offer with no strings attached, and was priced at a level acceptable to Mr Hall, he said, adding the company was “flattered” to have the backing of the Queensland investment group.

Pacific Energy hopes QIC will back its expansion into large-scale renewables and gas storage facilities on mine sites.

QIC is understood to have bought Pacific Energy to help diversify its infrastructure portfolio and boost its knowledge of distributed energy businesses, which are becoming more important as energy networks are decentralised and micro-grids using battery storage are developed.

Pacific Energy’s experience providing energy on remote mine sites and managing smaller assets as well as its strong management team with a track record of delivering on projects is understood to have been attractive to QIC.

The directors of Pacific Energy have unanimously recommended the scheme, including Mr Hall.

The sale to QIC comes after an auction for the energy group that also tempted a bid from Canadian pension fund investor OPTrust.