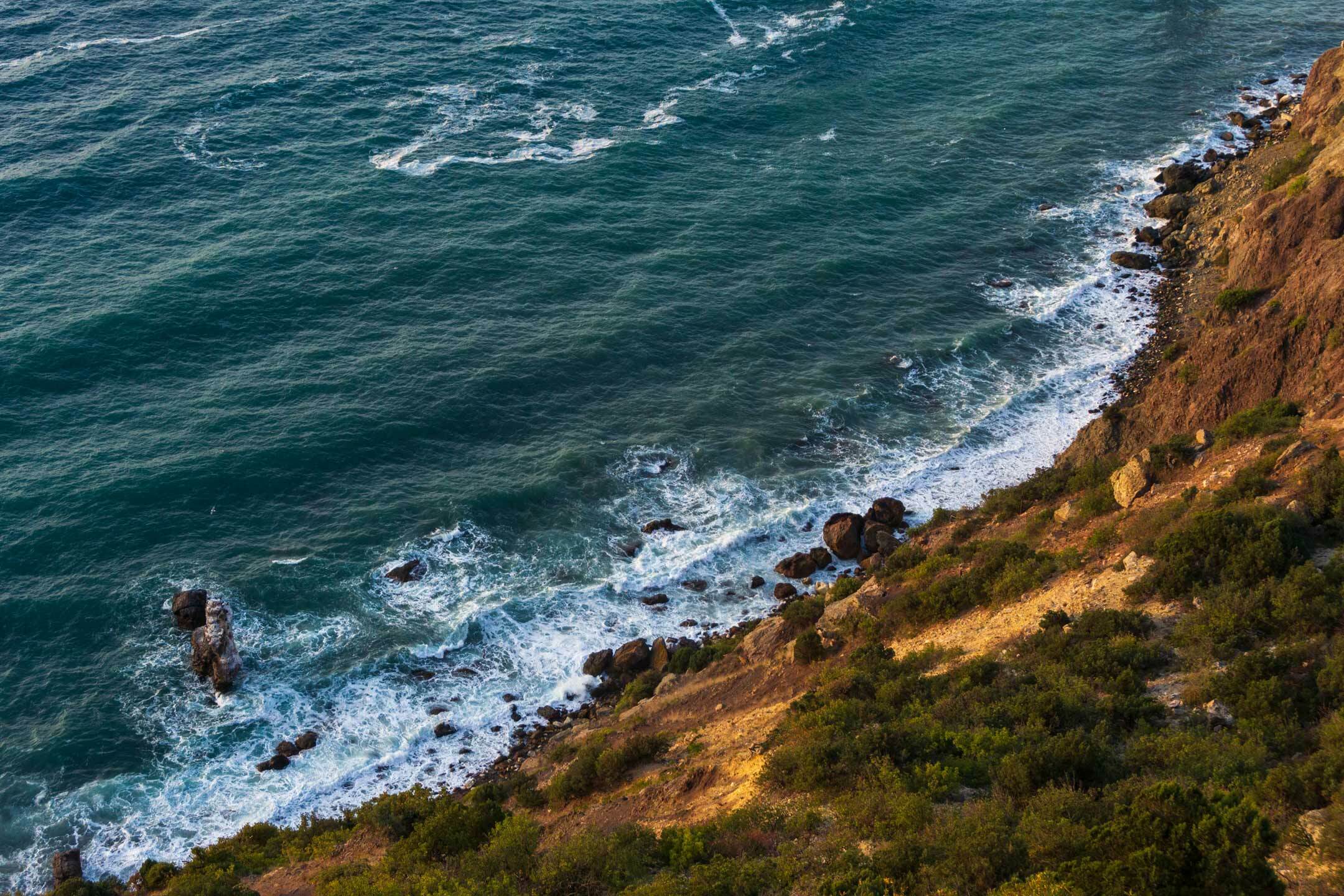 A better pathway to public ownership

There has been an enormous increase in the number of private companies looking to go public over the past two years, according to Perennial Value Management’s newly appointed head of private investments Brendan Lyons.

Fortunately this has occurred at the same time as investor appetite for these opportunities has also risen.

Lyons has been appointed to help Perennial manage and launch a second Perennial Private to Public Opportunities Fund after the success of the first fund – PPP1.
“If you asked me two years ago I would have said there were around 100,” Lyons says when asked about companies in the pipeline.

“But in the 12 months to June, Perennial saw 400 companies. It’s a huge pipeline of companies.”

The investment management team often visit two or three companies a day and will end up investing in 5 to 10 per cent of them.

“This is investing as a proactive private company investor alongside a founder wanting to take their business to an IPO,” Lyons says.

It is a trend that first emerged in the US where the phenomena is known as LPO or last private offer.

“What we’ve seen is the LPO market has grown in the US from nothing to a multi-billion dollar market.”

This kind of investing involves steering a company to a successful IPO potentially two to three years prior to the listing. It can involve injection of capital but also more proactive involvement, such as helping a company build out a product line.

“US academic research is showing private businesses are staying private for longer and, even better than that, they are having more successful IPOs,” Lyons says.

Some of the businesses that the Perennial Value Management has invested in include hemp technology company Ecofibre and Internet provider Uniti Wireless. A company that is still in the PPP1, and which is expected to list soon, is Koala Furniture.

Lyons himself is enjoying working for a larger company again. After nearly two decades working with Goldman Sachs, most recently he has been consulting with private businesses seeking to go public.

“I had 20 odd years working at the top end of investment banking,” he says.

“When I left there and started working with private business it was great being able to work with businesses that you like and where you can make a real difference.”

But he is also very much enjoying his new role, which appears to be the perfect combination of all his previous experiences.

Find out more about Private to Public