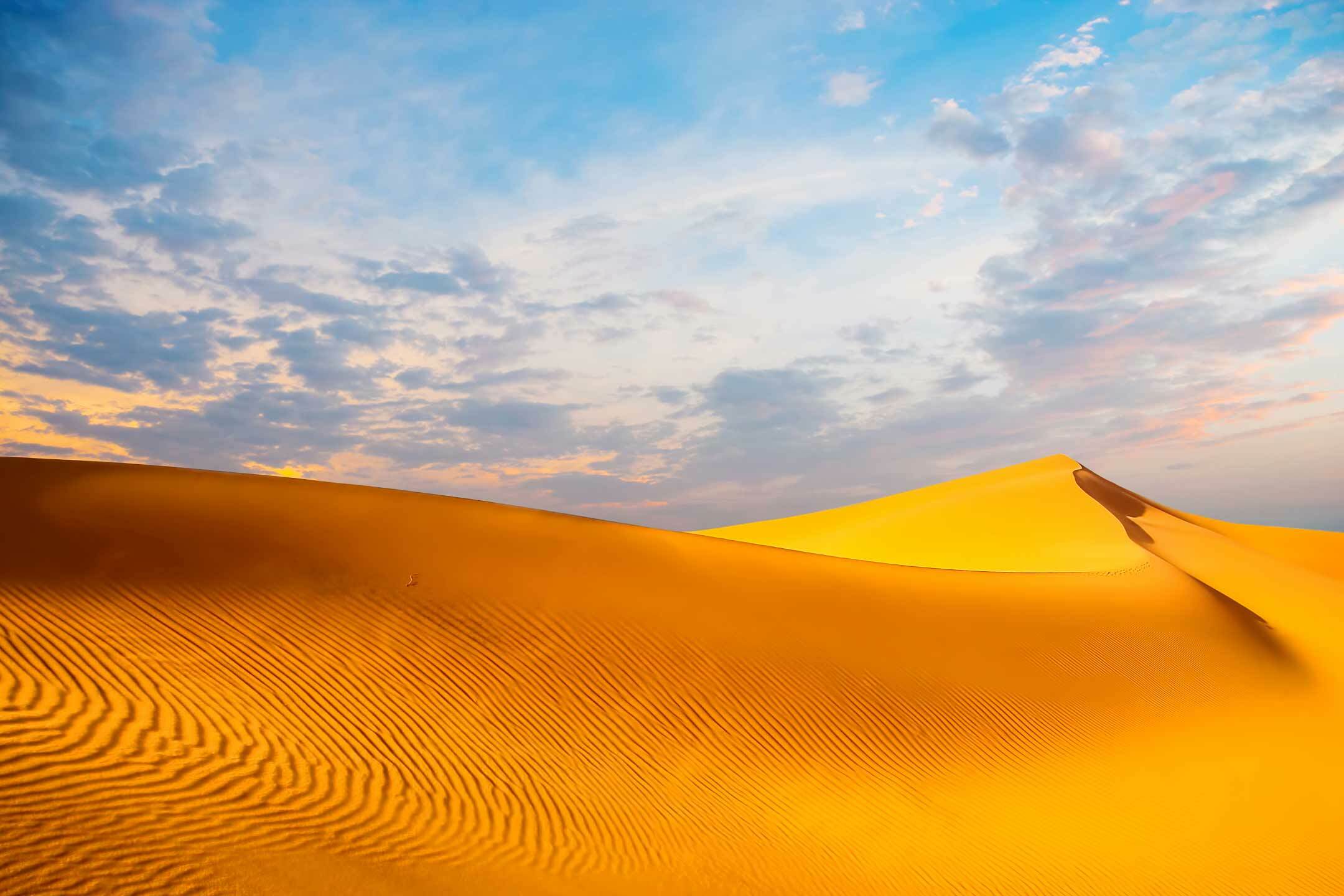 Age no barrier to thumping the market for Ryan Sohn

The fundie has helped steer both Periennial’s microcap and public to private funds to annualised returns greater than 27 per cent.

Ryan Sohn is unsure whether he prefers investing in the private or public space. As a deputy portfolio manager at Perennial Value Management’s Private to Public Fund he’s helped steer it to a 31.1 per cent total return net of fees since August 2019.

The fundie names mattress and furniture business Koala.com as a fast-growing company and fund holding he expects to go public and impress next year. 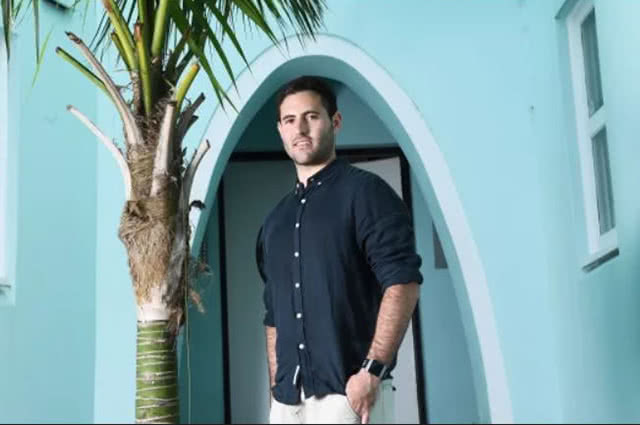 Ryan Sohn says the huge stockmarket winners of tomorrow are quite likely to have Millennial founders.  Peter Braig

As an online-only business Koala guarantees customers in Sydney, Melbourne, Brisbane, Perth and Adelaide it can deliver furniture orders for free within four hours. It’ll refund and pick up every unwanted order for free within 120 days in these cities.

“Businesses like Koala, where their tech is so good the customer feels so empowered they choose a couch that arrives at the door in four hours. They don’t have to wait 10 weeks, they put it together in 12 minutes and that’s empowering for the customer, but it’s all due to the tech infrastructure.”

The fund has invested in Koala for just over 12 months, Sohn says, and an initial public offer is anticipated in 2021.

Koala has also grown successfully in Japan, where Sohn thinks its business, largely operating in Tokyo, could be as big as Australia soon.

“They’ve grown incredibly strongly through that customer-centric business model and really smart marketing,” he says. “What jumped out at us was their back-end technology platform. So they have unbelievable inventory management and software that sits behind the product, which enables them to provide excellent customer service.”

Another e-commerce furniture business that is passing cost savings on to customers by doing away with physical stores in favour of tech to leverage efficient inventory management is Brosa.

Sohn says both Brosa and Koala are different to sharemarket darling Temple & Webster because they’re self-contained brands, a little like Nike. Temple & Webster is closer to a Foot Locker store in distributing different brands across the same product class.

“That’s one of our more recent pre-IPO investments,” Sohn says of Brosa. “What we liked is they’ve got that complete vertical integration of their products from sourcing their furniture all the way through to delivery. So we should see their margins eke up over time as they get more control over the product.”

Both Koala and Brosa are already profitable on an EBITDA basis, according to the fundie, with Brosa potentially going public within the next 12 months.

Sohn adds that both furniture retail innovators are at an inflection point whereby if revenue keeps growing operating leverage should come through strongly as they start to post material profits.

Another IPO coming up that is tipped to do well is budget home-internet provider Aussie Broadband. “They’re hell bent on providing the customers the best of service, whether that’s speed, or whether that’s call centres being domiciled locally,” Sohn says.

Aussie Broadband has even offered all existing customers as at September 7 the opportunity to buy between 2000 to 10,000 shares in the IPO. It’s aiming to raise $40 million and list within the next couple of months on an enterprise value of $150 million.

Other market-thumping positions held by the fund that invests in pre-IPO, IPO, and listed businesses via placements include Planet Innovation, Aerometrex, Atomos, Aroa, Next Science, People Infrastructure, Over the Wire, and burns treatment specialist PolyNovo.

The 28-year-old starts his days at 5.30am, before leaving his Campbell Parade apartment for Bondi Beach around 6am to exercise.

At the beach, spring has put the spirit of youth into everything. “You know, whether it’s yoga, surfing, or a run, then a swim after, it’s just a great way to start the day,” he says. “Usually, I’m plugged into the computer around 7.30am, checking emails.”

Sohn divides his time at Perennial between its Private to Public Fund and Microcap Opportunities Fund.

He moved with his family to Perth from South Africa aged five. After completing a commerce degree at the University of Western Sydney he says he was the first ever graduate HSBC took in Perth.

“I moved from HSBC Perth to HSBC Sydney. WA’s very mining, oil and gas centric. So I wanted to get that broader exposure, so I spent two years in Sydney,” he says. “From HSBC I gathered I loved providing finance to companies to help them grow, but on the side I was investing in the market so much I realised I just love equities.”

He says experience gained at HSBC structuring deals, before a stint as an analyst at equities manager Monash under Simon Shields and Shane Fitzgerald, taught him how to pick companies for Perennial’s pre-IPO fund.

“For me it’s the perfect marriage of my background; I get to invest in companies, but then put in place that structure around how to invest, whether that’s straight equity or a convertible note.

“So, I’m sort of marrying up that structured banking background with stock-picking.”

Since inception in February 2017 it has returned 27.1 per cent a year net of fees, versus 8.7 per cent for its benchmark, the S&P/ASX Small Ordinaries Accumulation Index.

The fund does not have any identified sectoral biases, but Sohn says it has benefited by recognising that technology is no longer a sector in its own right – as it’s almost become mission critical to every business.

“I still think Marley Spoon and Redbubble have got a long way to go from here,” Sohn says. “The reason behind this is their whole business model has been shifted forward three or five years and they’ve got a much bigger database of people they can now focus on.

“So whilst it’s impossible for a business to grow at 100 per cent every year, they can grow off a much bigger base.”

Sohn argues his comparatively young age is an advantage in identifying businesses likely to be tomorrow’s big winners. He says his investing philosophy commonly revolves around finding and trying products his generation use every day.

This scuttlebutt style of investing was originally popularised by Philip Fisher, the author of his favourite investing book, Common Stocks and Uncommon Profits.

“There’s a lot of amazing businesses out there being founded by Millennials or really targeting the Millennial generation,” he says. “There’s a lot of e-commerce buy now, pay later companies. You know, I feel like I can use my demographic to get an edge there.”

Over the long term he says he’s focused on staying in the spaces he loves; equities, AFL team Hawthorn (a “religious love”) and a wedding to his Bondi Beach exercise partner and Irish fiancee next June in Marbella, Spain. “I’m not nervous yet, but I will be,” he says.