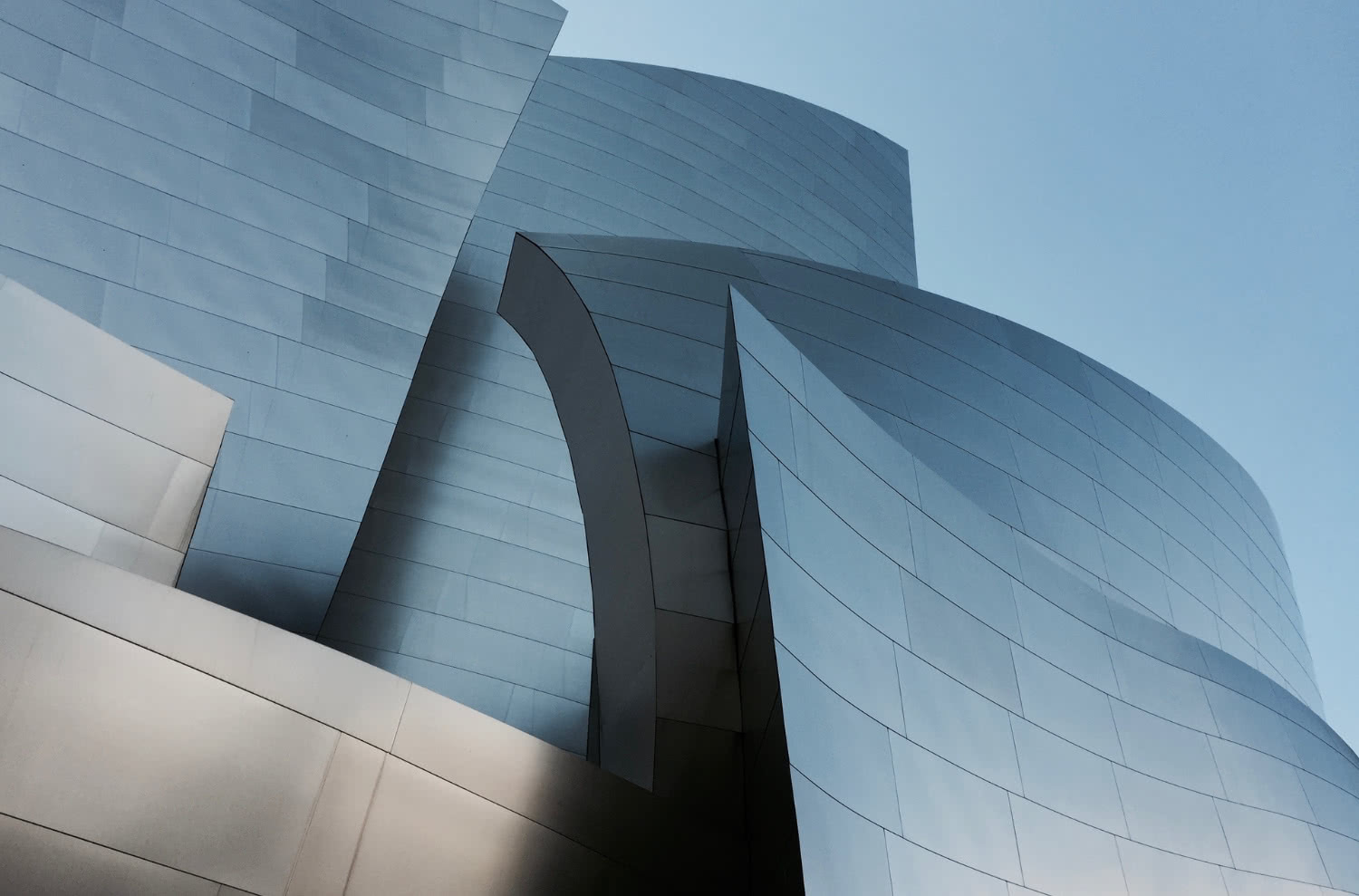 Former high commissioner to the UK Alexander Downer told investors at an event in Sydney that there was no room for complacency in the economy, while also confirming his involvement in the biggest scandal to hit the Trump presidency.

The former leader of the Liberal Party and later Minister for Foreign Affairs Alexander Downer confirmed exclusively to Investor Daily his involvement in the Mueller Report.

“The Mueller report I haven’t read but someone sent me the first page of it because it refers to a meeting between George and an Australian diplomat.

“The date is not right, I didn’t meet George on that day I met him on a different day, but it was around that time in that week,” said Mr Downer.

Mr Downer played a key role in assisting the Mueller Report, the report that documented the findings of the Mueller investigation into Russian efforts to interfere in the 2016 US elections.

Mr Downer confirmed that on May 10th (written as May 6th in the Mueller Report) he met with Trump adviser George Papadopoulos who told him that Russia planned to use information against Clinton in the upcoming campaign.

This revelation by Mr Downer comes only days after official confirmation by the Australian government in redacted documents sent to BuzzFeed following a FOI request.

Mr Downer said that he thought the Russians had no part to play in the US election’s and that was why he reported Mr Papadopoulos to the FBI.

“He [George] just told me that the Russians might use some intelligence that they had collected which would damage Hilary Clintons campaign, so I passed it onto the FBI, and they investigated it.

“I think if I had done the reverse and covered up that information then that would be rather egregious, that wouldn’t be the act of an ally,” he said.

With over a decade’s worth of foreign relationship experience as Foreign Affairs Minister, Mr Downer said he would not support foreign powers spying on allies.

“If there is concern about the Russians spying on America and involving themselves in American election campaigns that’s not something I support. I don’t think the Russians should be doing that,” he told Investor Daily.

Mr Downer said that mistrust in foreign governments had seeped into the public, which was driving nationalism, but a strong economy was driven by openness to the world.

“To have a good economy you have to continue to be fully subscribed to the liberal market model and to being fully engaged with the global economy and I see some resistance to that. The more we resist that the more that we will start to crimp our GDP,” he said.

In the current election campaign, there a few low-profile issues that had yet to be talked about said Mr Downer, but the government had to continue with their plans to enact them.

“We’ve got to be careful that we maintain our free trade credentials. We’ve got some free trade agreements that have yet to be ratified with Hong Kong and Peru and Indonesia and we need to press ahead with that agenda,” he said.

He told Investor Daily that the Australian economy was in a good space, but complacency had begun to seep in.

“Not just through the political system but amongst the public as well where they think you don’t have to be as disciplined or as open to the world as you do have to be,” he said.

Mr Downer congratulated the Liberal Party on their surplus announcement but warned of the dangers of it too.

“Although the government has ended up finally achieving a budget surplus there needs to be a focus on not loading the country up with a whole lot of additional taxes,” he said.

He also warned about the dangers of the Labor party as Mr Downer believed that opposition leader Bill Shorten would roll back labor reformers.

“It might sound attractive, but it won’t be good for employment, productivity and growth. You do need a flexible labor market if you want to achieve high rates or productivity, growth and unemployment,” he said.

Although he did commend them for being committed to maintain a budget surplus, he also warned about over-committing to climate change action.

“I think it sounds good to be concerned about climate change and set a whole raft of different targets but what will be the cost.

Instead, Mr Downer said we should carry a proportional burden of climate change action and that included sticking to our Paris agreement.

“We should do something, we should maintain our commitment to the Paris agreement, but why should Australian workers bare a disproportionate burden when we produce 1.3 per cent of the global emissions.

“We should carry our fair share of global emissions and it’s not fair to carry more than that,” he said.