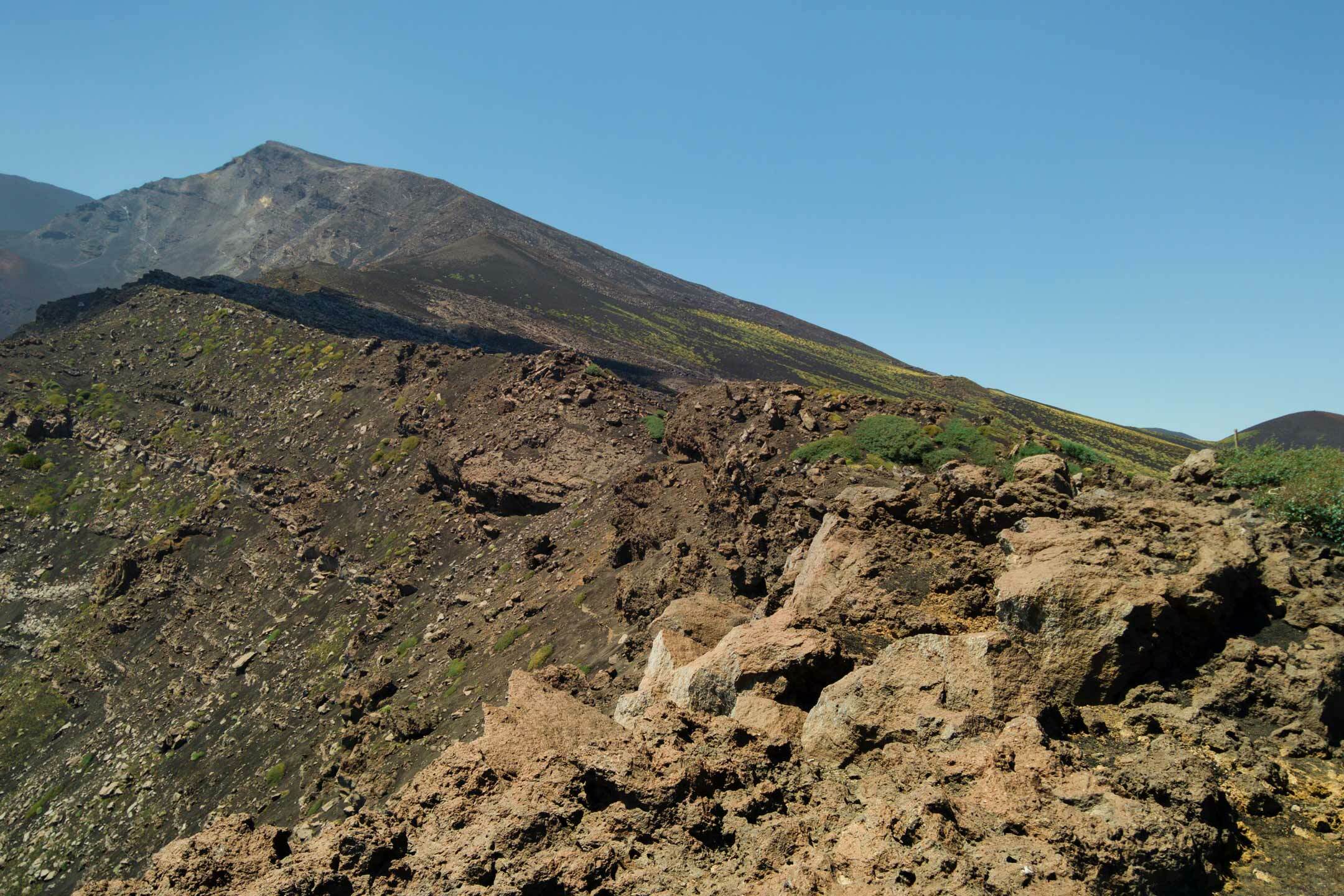 Are iron ore miners the money-making trade for 2022?

One of the biggest surprises in the market during the pandemic has been the roller coaster ride in the iron ore sector. Despite everything, the price of iron ore surged from below US$100/t at the start of the pandemic to a peak of over US$200/t in mid-2021, before slumping back to today’s level of around US$100/t. Predictably, the share prices of the iron ore miners followed a similar pattern. The charts below show the dramatic rise and fall in the iron ore price and the BHP share price. The charts for Rio Tinto and Fortescue also paint a similar picture.

So, what has been behind of all this?

As in the past, China has been the driving force behind demand for iron ore and other steel-making commodities. Despite lockdowns and other COVID-related disruptions, Chinese steel production continued to grow strongly, peaking at close to 100mt in May of this year. At the same time, the major iron ore suppliers were experiencing disruptions and struggling to meet their production targets. Brazil’s Vale, the second largest player in the global seaborne iron ore market was particularly impacted. These two factors conspired to see the iron ore price rise sharply.

So, what changed? Obviously, Chinese steel production couldn’t go on growing forever. At some point demand would stabilise and then decline, as has been the case in every other industrialising economy. However, the sharp fall over the last six months has been largely the result of government policy actions. These actions have had two main aims. Firstly, the Government wants to cap the level of steel production, principally for environmental reasons. Secondly, but more significantly for the short-term, the Government has been taking steps to cool their overheating property market. This has seen a significant slowdown in the sector, culminating with the issues at the largest privately owned developer, China Evergrande. Given that the residential construction sector accounts for around 40% of all steel demand in in China, this has had a significant knock-on effect on iron ore demand.

Looking now to the future. Currently Chinese steel production is at its lowest monthly rate since February 2019, implying a full year production run rate of ~860mt. In our view, this is not sustainable to enable the Chinese economy to grow and it is highly likely that 2022 will see production return towards ~1,000mt thereby improving iron ore prices. The Chinese economy is highly dependent on residential construction and all that flows on from it. With the economy slowing sharply in recent times, it seems likely that policy will now be adjusted to breathe life back into the property sector, particularly now that the government has reined in the private sector developers a bit. Further, the average Chinese citizen has a very large proportion of their personal wealth tied up in real estate – even more so than Australians – so having property prices fall is just as unpopular as it is here!

So far, there have been some early signs that this is happening, with the Reserve Requirement Ratio (RRR) cut by 50bp and banks instructed to increase lending to the property sector. The government also recently confirmed that economic stabilisation was the top priority and called for the “pushing forward of social housing construction”.

On the supply side of the equation, it seems likely that production will continue to be finely balanced and could be outstripped by demand particularly if Chinese steel production rises above 1,000mt in 2022. For example, the two largest producers Vale and Rio Tinto have had numerous operational issues leading both to downgrade production to the lower end of guidance for 2021. These problems are not transitory and could persist into 2022, with Vale recently stating that production guidance for 2022 would be lower than previously indicated, due to a slower ramp up of operations in northern Brazil. Add to this, the industry mantra of “value over volume” and it seems likely that the majors will do what they can to ensure healthy pricing.

What does this mean for the stocks? Based on our forecasts, even at the current iron ore price of US$100/t, BHP is trading on only 10x FY22’s earnings and cash flow. Given the de-geared balance sheet, the company could easily pay a gross dividend yield of over 10%. Rio Tinto and Fortescue are also trading on similarly low multiples. To us, this looks like a very attractive entry point, given we believe we are close to seeing an inflection point in demand and that the risk to pricing is now to the upside.

While all three of the majors offer attractive value, BHP is our preferred exposure in the sector. Not only is it currently delivering strong operational performance, but it is actively taking steps to reorientate its portfolio towards future-facing commodities. To this end, it has moved to exit oil and gas by merging its business with Woodside Petroleum and is looking to exit from thermal coal on top of selling some of its metallurgical coal operations. These actions are significant in decarbonising the company and leave it well positioned to focus on growth in commodities required for the energy transition such as copper and nickel. Finally, the process underway to collapse the dual listing structure into a single class of shares may also have a positive impact on the share price.

In summary, the big miners look cheap to us at current iron ore prices and if things play out as we expect, with policy easing seeing demand pick up in early 2022, then they could turn out to be a steal!