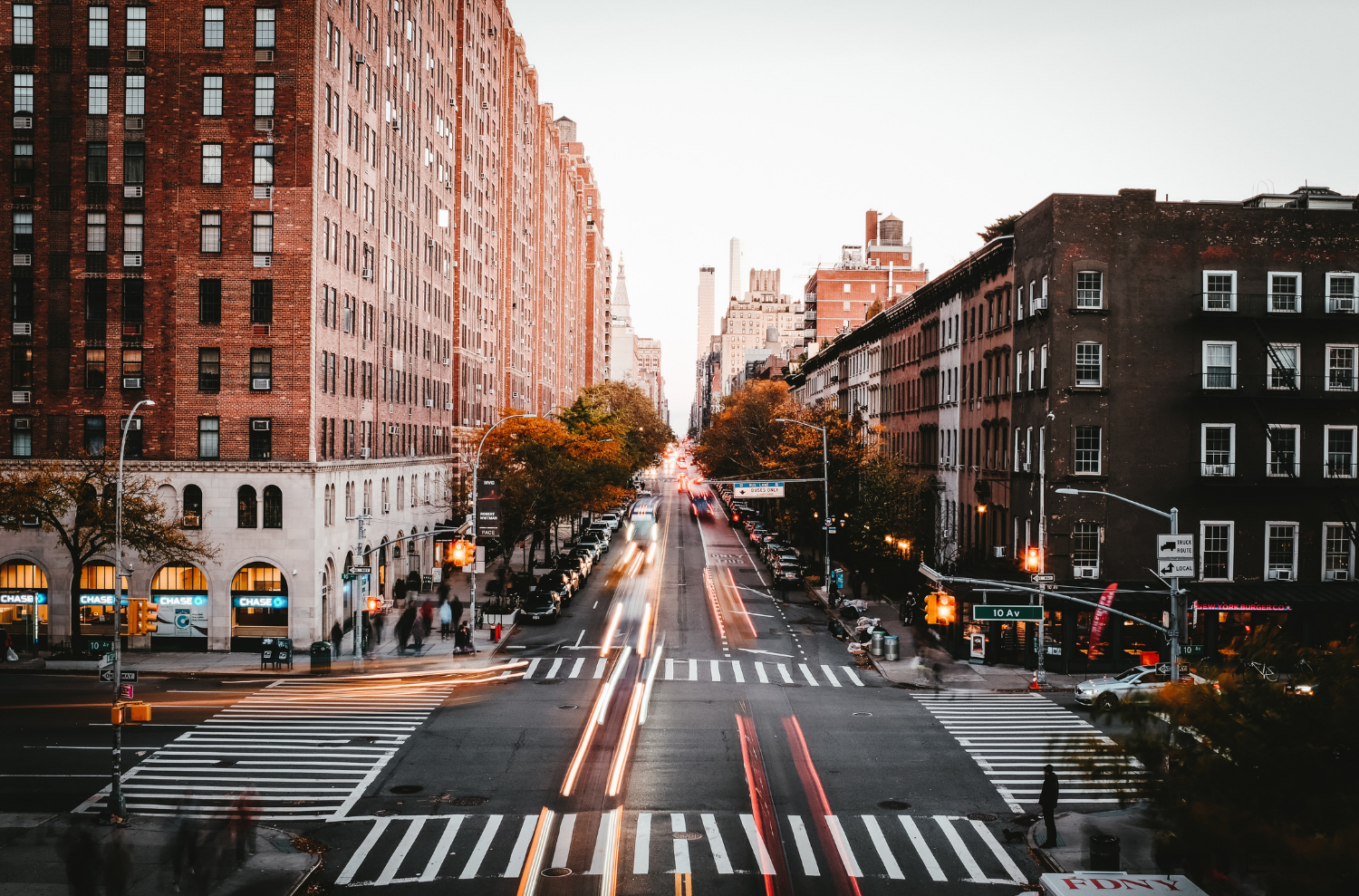 China needs to do more on trade, says Alexander Downer

China needs to open up more of its markets to foreign investment and cut restrictions on exports, according to Australia’s former Foreign Affairs Minister Alexander Downer.

Weighing into the ongoing US-China trade talks – and comments by US President Donald Trump on Twitter – Mr Downer said China needed to recognise that open US market access had been one of the drivers of the “Chinese economic miracle”.

He spoke to The Advertiser on the sidelines of Thursday’s Perennial Value Investment Day, where he was a speaker.

“The Americans have a fair point which is that there are a lot of restrictions on American exports to China which don’t apply to Chinese exports to America.”

He hoped the trade negotiations would “lead somewhere good”.

“I think Americans generally and a lot of people in the west are behind what he’s saying that China needs to keep opening their markets, they need to open their investment markets as well.

He said that attitude needed to be applied to Australia as well.

“It’s one thing for the Chinese to complain about Huawei being banned from say the Australian telecommunication system, but on the other hand Australian companies couldn’t conceivably invest in China’s telecommunications system. So what are they saying.”

Mr Downer, who now lives in UK, took credit for starting the talks – during the Howard government years – which led to a free-trade agreement with China.

“I’m delighted that it’s happened. We’ve seen huge growth in our economic relationship with China, which people may or may not like, but it’s led to massive improvements in living standards in Australia. Let’s not knock it.”

But he said China had to understand Australia.

“This is a country in the Western tradition. This is a country which is a passionate liberal democracy, we might well say that through the election campaign, passionate about its democratic traditions and institutions and we expect them, if they want to deal with us, they just have to respect that.

“We’re not going to try and change China’s political system or you know 5000 years of Confucianists’ thinking is not going to be either overturned by Australia.

“So there should be a position of mutual respect.”

“In my time the Chinese used to say ‘well you know that alliance you have with the United States that’s kind of old world stuff we don’t need those alliances anymore’.

And I used to say to the Chinese, ‘look it’s like this, We’ll choose our friends and you choose yours. We’re happy to deal with you and be friends with you but don’t tell me who my friends should be and don’t define what my alliances are going to be. We have an alliance of

the United States an alliance born out of a very important common history’.”

He said the Chinese need to understand that its constant cyber attacks were going to “create some resistance in Australia”.

“Having been a foreign minister for many years, my experience is it pays to listen to the advice of the intelligence services on these matters, not to disregard their advice.

“You know Paul Keating’s Trump-like criticism of our intelligence chiefs as being nutters.

“These are professionals. These are public servants and people of course who can’t defend themselves from accusation of being nuts. I don’t think that is appropriate language or behaviour.

“Yes we have cyber attacks from China and the whole time. And they need to understand that that’s going to go to create some resistance in Australia.

We have constant cyber attacks on all our government departments and agencies and from China, that’s not appropriate. They shouldn’t be doing this sort of thing.”

He said Australia mattered a lot to China.

“And China will always be careful with how it deals with Australia.

“And if China wants to keep making steel – and it needs to make steel to drive its economy – it needs Australia, a major iron ore exporter. And our coal.

“Of course China is big and powerful, but if Australia disappeared beneath the waves that would be a huge problem for the Chinese economy. It would send China into recession.”

On the Australian economy, he said the country was a rich economic ‘paradise’.

But company taxes in Australia were becoming very high by international standards.

“The rest of the world has reduced company taxes.

“I mean I think it’s counterintuitive for a lot of people, but I think there’s a correlation between wages growth and company taxes.

“If you cut company tax it gives them much more scope to increase wages.”

Mr Downer is in Australia to support his daughter Georgina Downer, who is the Liberal candidate in Mayo in next week’s Federal election.