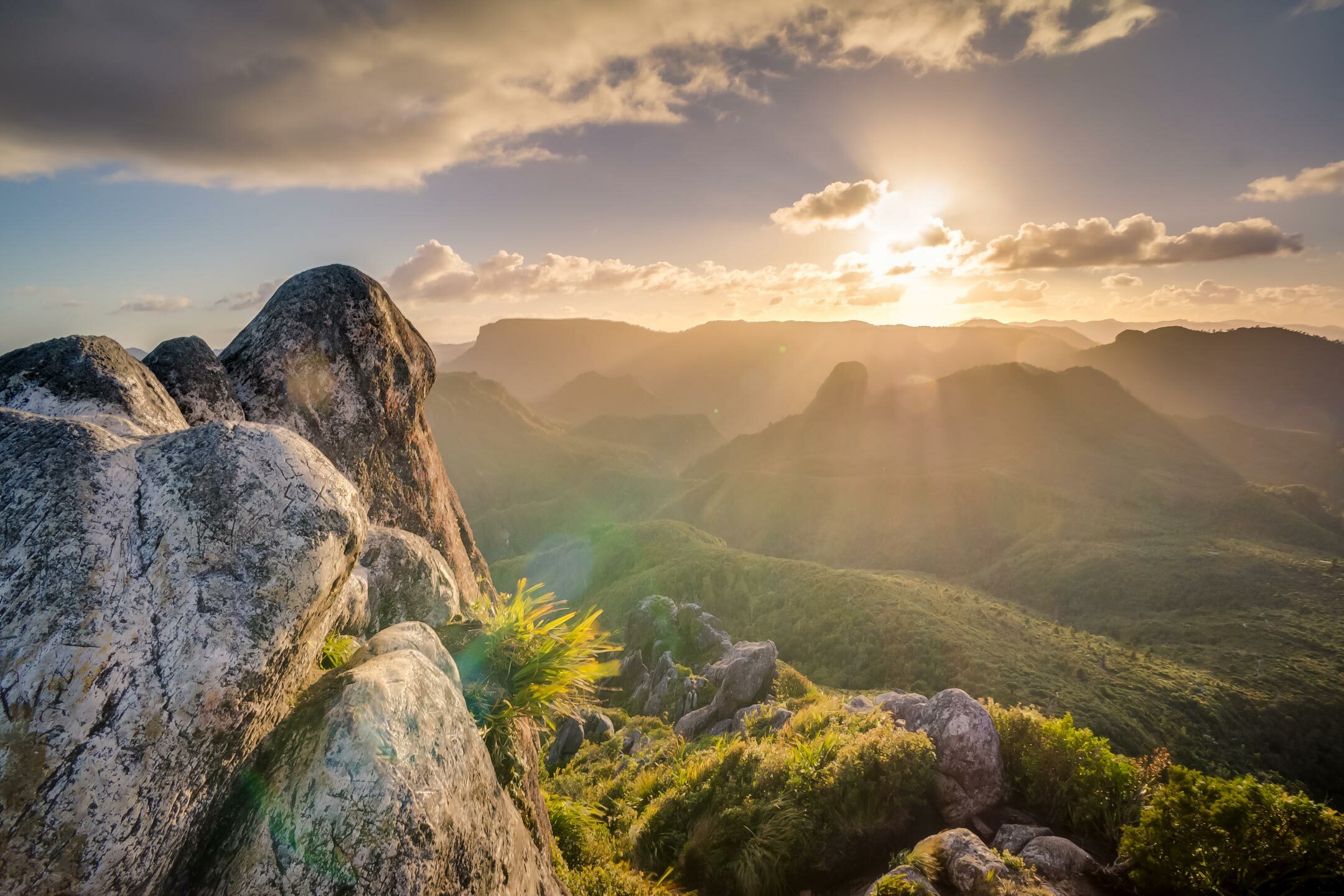 The financial, resource and consumer discretionary sectors are among the pro-cyclical sectors that will be the driving force when it comes to post-COVID market growth, according to Perennial Investment Management.

A “post-COVID” world will see a drive back towards cyclical sectors that will benefit from the strong economic growth expected as the global economy opens, according to Perennial Investment Management.

Stephen Bruce, Perennial Value Australian Shares Trust (PVAST) senior portfolio manager, said the economy was going to be in a much better growth environment which would favour anything that was pro-cyclical, like the financial, resource and consumer discretionary sectors of the market.

“There will be on-going broad-based growth – maybe I’m a bit of an optimist as I tend to think they’ll sort these vaccine hiccups out – but once people are vaccinated we’ll be able to get on with life a lot better,” Bruce said.

“The other big shift is after years and years of declining rates, the market is starting to factor in inflation and rising bond yields.

“So you have the double whammy of growth being more broad-based, so a whole bunch of sectors that weren’t getting growth before are now.

“At the same time, the sectors everyone were crowded into before COVID-19 – and even more so during – have come under valuation pressure.”

Bruce said great technology stocks would still do well, but “junk” tech stocks were going to come under pressure.

“Similarly, a lot of these expensive or rate sensitive stocks in the market are going to continue to come under increasing valuation pressure as investors have more choice,” Bruce said.

“You’re going to see more of the same since the markets have been rallying since 23 March [last year], but not at the same rate as before and the stocks that were beneficiaries like retailers have probably seen their best.”

On whether bond yields and inflation would hurt stock growth, Bruce said rising rates was generally not a bad thing.

“They indicate an improving economic outlook, unless it’s stagflation, which is good for markets,” Bruce said.

“Historically, rates have been able to get higher without having a massively negative impact on the real economy, but there will be parts of the market which are too leveraged and parts where the valuations are too high.

Before COVID-19, Bruce said global growth had been okay but it was slow, inflation was low and the tool of choice was monetary policy so Australia had low interest rates.

“It was probably helping things along but it looked like it was getting to the end of its useful effectiveness in driving things,” Bruce said.

“We had this paradigm shift [during COVID-19] but it’s a pretty significant change from a world where people have been very reluctant to undertake any sort of fiscal stimulus, when austerity was part of the Global Financial Crisis (GFC) solution.” 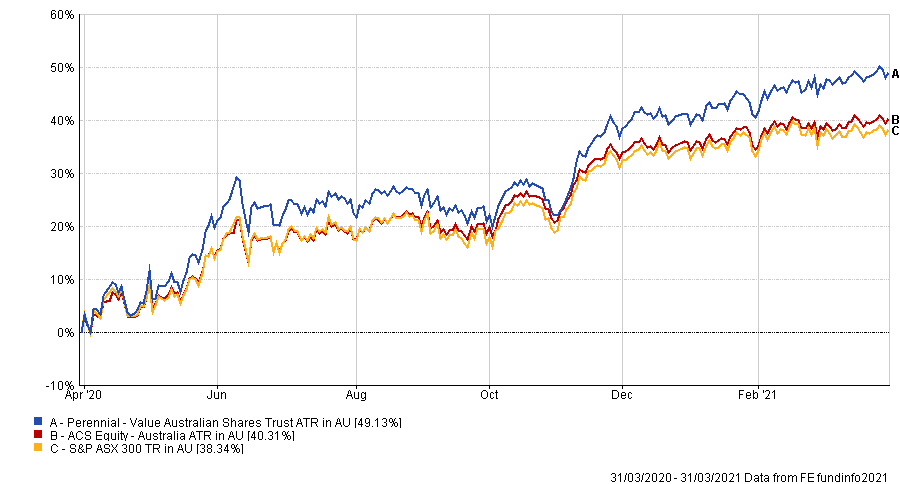 Read the original article by Chris Dastoor on Money Management