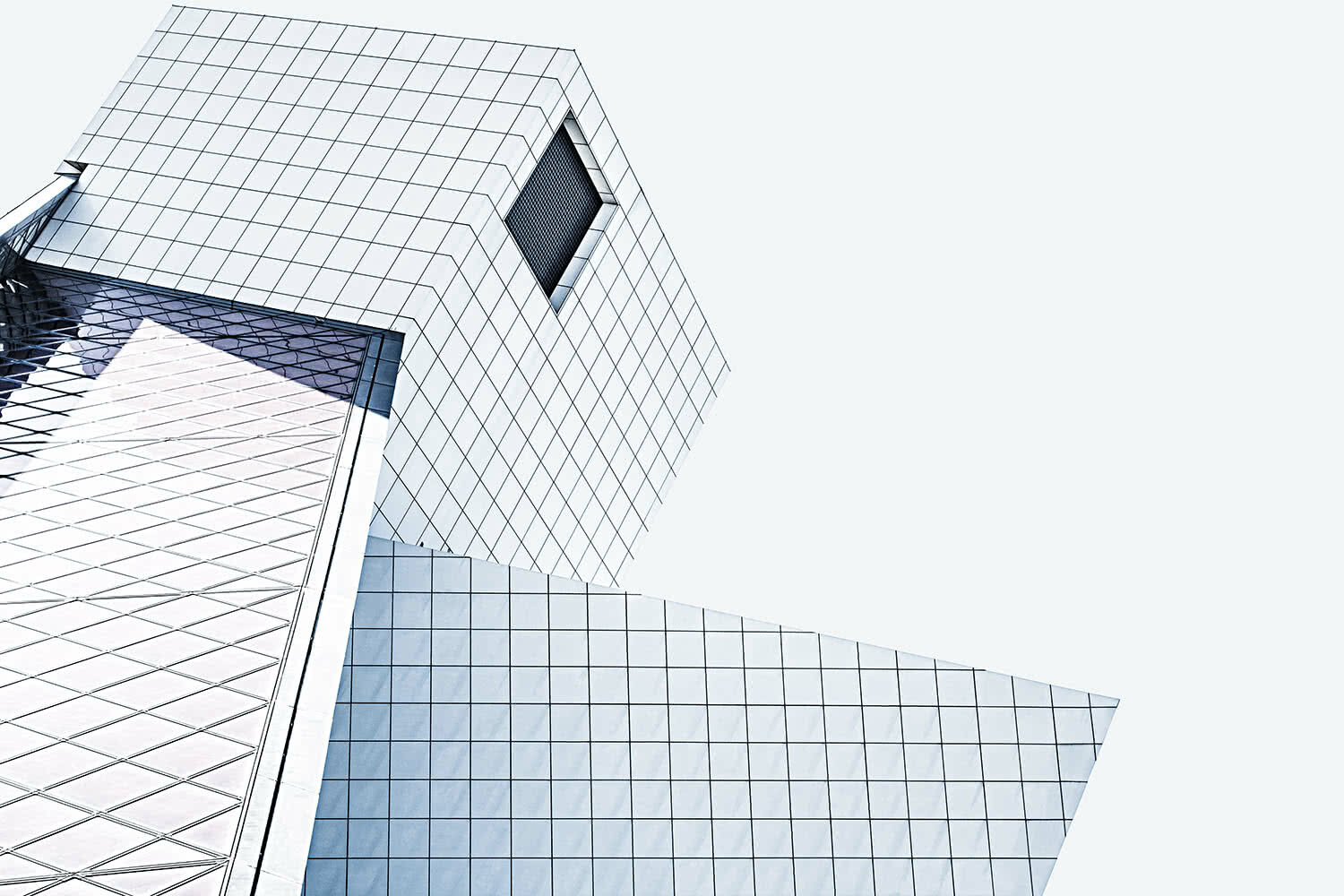 Alexander Downer says one of his biggest political regrets is the Howard government’s failure to tackle industry superannuation, warning its huge growth and political influence is dangerous.

Mr Downer – whose daughter is fighting to regain the marginal Adelaide Hills seat of Mayo for the Liberals – is also deeply concerned at the likely prospect of a hung Parliament.

Mr Downer was asked at the Perennial and Daintree Capital conference on Tuesday about projections industry super could grow to $2 trillion by 2029.

“The industry super funds need stronger and more independent systems of governance and we should have done that when we could have,” he told The Australian Financial Review after his speech. “The Labor Party has a vested interest in keeping the governance as it is.”

Mr Downer also warned of more political uncertainty, rating the chance of a hung Parliament as 30 per cent, the same chance he gives the Coalition, compared to 40 per cent for a Labor victory.

“I think there’s a 30 per cent chance of a hung Parliament based on what I am hearing, it will be like the Gillard government all over again,” he said.

The former High Commissioner to the UK until last year also warned it would be “an unstable time in our relationship with the US if Shorten wins”.

“I think the Labor Party will be much more hostile to Trump,” he said during a visit from London. “Maybe the public will appreciate that in the short-term, Shorten calling Trump ’barking mad’, but it won’t pay any dividends for Australia,” he said.

The Coalition has been a close ally of the Trump administration with Mr Downer betting Mr Trump will be re-elected in 2020, despite Mr Downer’s unique role in triggering the Mueller investigation.

“He’ll win even against Joe Biden,” Mr Downer said. “I thought it seemed so improbable that Trump himself and key people in his campaign would have been involved with Russian intelligence, I don’t think so.”

However Mr Downer saved his strongest words for the toxicity of current political debate, which he largely blames on a partisan education system.

Mr Downer pointed to the arrest of a man volunteering for Rebekha Sharkie’s campaign in Mayo for stalking his daughter, as well as the egging of Prime Minister Scott Morrison and trolls on Twitter.

“Rather than throw an egg at you and tell you ‘you’re a dickhead’ … wouldn’t it better if I tried to understand why you think what you think?” Mr Downer asked.

“Somebody on Twitter one day said ‘what we have in common is we are both from Adelaide and we have both slept with your wife’, I had to ask my wife ‘have you heard of this guy?’

“A lot of schools and universities are very political and they have to explain to people that it is legitimate to have different points of view,” he said.

Mr Downer pointed to climate change as a good example where people’s blood runs too hot.

“On climate change we should do our fair share … but what is the point of plunging our people into penury in order to do more than the rest of the world … without it having any effect on the outcome,” he asked. “There is not just one objective for the human race.”

“What in short I was suggesting is that as important as it is, foreign policy intelligence should not be the currency of Australia’s foreign policy settings,” Mr Keating explained on ABC Melbourne radio on Tuesday.

“We have got a continent of our own and a border with nobody, the great power here is China,” Mr Keating said. “We have our traditional relationship with our security partner the United States … a clever country has a foreign policy which deals with both influences.”

But the political enemies agreed on one topic with Mr Keating warning that “when there are no big ideas out there the Twittersphere takes over”.