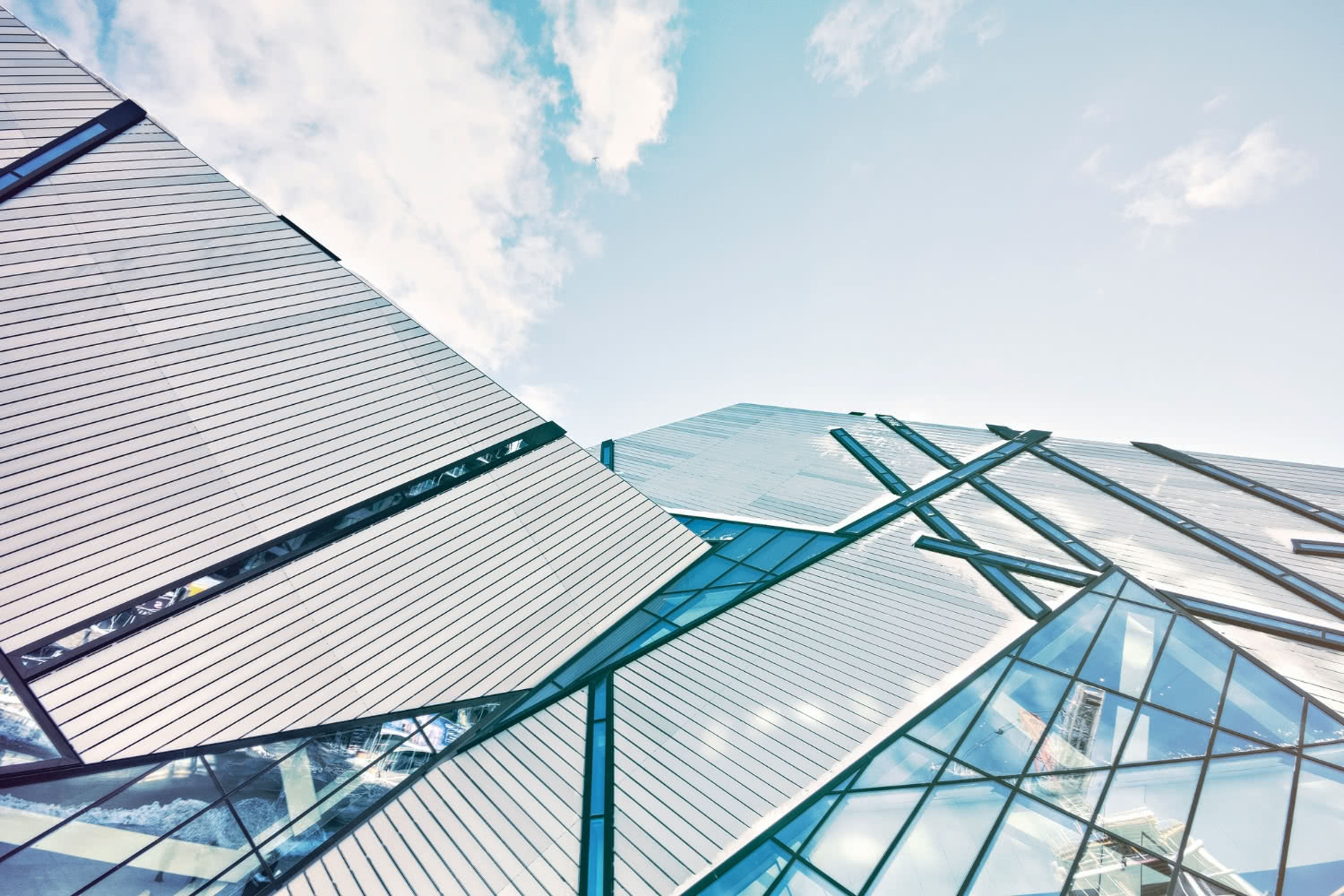 To say we live in uncertain times is a tired old trope that adds nothing to a conversation on global themes, according to former liberal leader Alexander Downer. We’re actually living in incredibly prosperous times, he said, but education and social media are making us think otherwise.

“If I could predict the future I’d be out at Randwick,” Downer said, a reference to the famous horse racing track in Sydney’s inner eastern suburbs.

“We have always lived in uncertain times, and in the business [of investing] uncertainty is something that we leverage off,” Downer added, speaking at an event hosted by Perennial Value and Daintree Capital portfolio managers in Sydney on Tuesday.

Downer, who served as Australia’s minister for foreign affairs for eight years, pointed out that humanity is living through the “highest level of prosperity ever known”.

Last year was the first year in recorded human history when less than 10 per cent of the world’s population lived in abject poverty, according to Downer.

“It’s one of the most extraordinary achievements of humankind,” he said.

The view from home is even better, he believed, as Australia is “something of a paradise”.

“This is an incredibly wealthy country,” Downer said, noting that while there are 1.3 billion people in Africa and only 25 million in Australia, our gross domestic product is 70 per cent of Africa’s. “And still people complain,” he added.

Downer believed it didn’t make sense there was so much disaffection and fear in the world and he described the public mood as “febrile”, before providing two theories as to why people feel so uncertain.

“The first of these is ironically a function of something that is really good – the massive expansion of educational opportunities, and the decline of deference,” he explained. “You are not so likely to just accept the word of leaders… not just politicians but in business, the judiciary, universities and religious institutions… if you’re highly educated.”

This decline of deference has led to a high level of questioning and dissatisfaction, he continues.

The second reason Downer gives is the spread of social media and the decline of the influence of traditional media, which he described as having “a massive impact”.

“Social media is in a sense corrosive of social cohesion,” Downer said. “It’s quite an irony.”

The effect of social media is that people are less inclined to seek out a diversity of views, he said. Instead people go to social media they already agree with to reinforce their own emotions and biases, which makes them less tolerant of others.

A shift in tone

Downer gave a wide-ranging talk on the dominant global themes of the day, identifying nationalism and the rise of China as being other prominent issues.

He said that globalisation has been “fantastic” for the economy and led to a lot of liberal ideas. “But a lot of people don’t like that,” he continued, noting that the liberal agenda “went too far” and contributed to the rise of nationalist sentiment across the globe, especially in the US.

In Europe, Downer noted, loose immigration policies led to a loss of identity in countries like Germany and Italy, where “a total loss of the traditional parties” opened the door to the popularisation of right-wing leadership.

“Reaction to threats to national identity is something that has led to a shift in political tone,” he said.

“If you want to manage your country successfully in the globalized agenda… you do have to run a sensible immigration policy and a managed immigration policy,” Downer said. “Reaction to threats to national identity is something that has led to this shift in political tone.”

Downer also pinpointed the rise of China as a theme that is affecting the global landscape, noting that the world’s second biggest economy was still growing at 6 per cent annually.

China’s ascent is a “challenge” to the US, Downer asserted, that could lead to a political confrontation akin to the “Thucydides trap” – a scenario where a growing power tries to displace the established leader.

War between the US and China isn’t inevitable, he said, but it is “worth worrying about”.