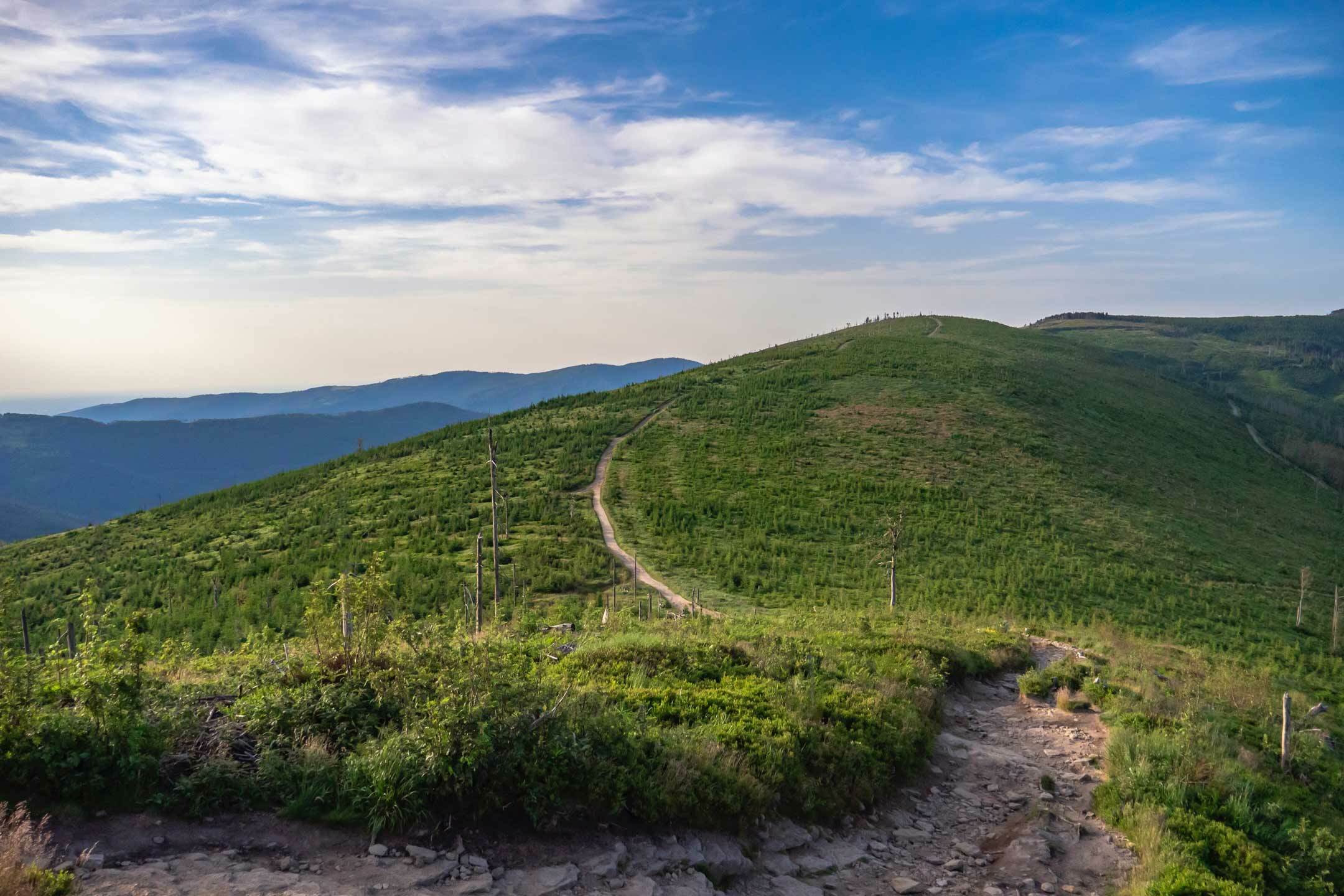 According to the investment team at Perennial Value Management, there’s money to be made in private markets.

The firm is in the process of raising capital for a new fund, focused on opportunities in the unlisted space.

Perennial’s head of research for smaller companies and micro caps, Andrew Smith, said the move is in response to some lucrative private investments made within the firm’s Microcap Opportunities Trust, which is up more than 60 per cent since inception in February 2017.

That fund’s investment rules stipulate that no more than 20 per cent of capital can be deployed towards unlisted companies.

But the Trust has had some big hits, investing in pre-IPO rounds for companies such as Uniti Wireless (ASX: UWL) and Ecofibre (ASX: EOF), both of which have proved to be highly profitable post-listing.

Speaking with Stockhead, Smith discussed why private markets present such an attractive value proposition and what the company looks for when it invests.

Opportunities ‘you can’t get’ on the ASX

Smith said the opportunity to make highly profitable private investments is due in part to a lack of depth in Australia’s venture capital market, as well as ongoing disinterest from the major banks.

“There’s some companies with pretty good cashflow that just can’t get a hearing with the banks,” he said.

“So it’s not like any of the companies we’re investing in are really struggling financially; they’ve got good revenue but the banks aren’t willing to lend at that micro end of the unlisted space,” he said.

Perennial’s strategy is largely geared towards companies that will be suited to an ASX-listing 12-24 months down the track.

That means it’s not making early-stage seed investments; target companies need to have proof-of-concept with a working product or service and revenue generation.

In other words, ready to scale.

“The unlisted space is giving us access to companies at that inflection point; we’re looking at companies that must have revenue, but they’re only just about to approach cashflow positive,” he said.

“We give them some capital — they can add sales people for the first time and scale up the product, then they can really get on a strong growth path after that.”

Successful investments are a win-win as Perennial reaps a medium-term benefit by avoiding the IPO markup.

“Clearly there’s a strong arbitrage between a private investment multiple and a public one,” Smith said.

“There’s access to those kind of investments that you can’t get in the listed space. And there’s only four or five investors in the private space similar to us, but there’s 100-plus once you list, so it’s less competitive.”

The new Perennial fund will have a five-year investment timeframe, with opportunities to exit over 12-24 month timeframes once companies are listed.

Smith said a key theme right now is the amount of activity in the fintech bloc comprising neobanks and small-business lenders.

“We’ve seen a lot of companies operating in that space, and they all need a lot of capital to grow.”

“To start with we ask, what is the reason that this company needs capital? We’re looking to add capital to fund growth; for example, adding sales staff or — and this was the case with Ecofibre — if they’re a manufacturer and operating at capacity.”

“We also look for good alignment with management and the board; if there’s any talk of a selldown we walk away. Then we step through and ask, does management have what it takes? Not only with growth forecasts but also to present that growth when they go to IPO.”

“It’s important to assess whether they are they going to resonate with the investment community, because that’s not an easy thing for management to do,” Smith said.

“If we pass those two boxes, that’s when we start the due diligence. And actually you can get a lot more information in the unlisted space; there’s no insider trading restrictions so you can ask for monthly accounts, interview customers and we do all of that.”

With all of that in mind, we finished by asking how Perennial goes about finding the best investment opportunities in private markets.

As it turns out, they haven’t had to work too hard.

“One thing that really pleased us, which we’ve been pleasantly surprised by is the amount of inbound deals,” Smith said.

And there’s been no shortage of approaches on that front; the Perennial team has looked at around 250 and invested in about a dozen of those.

“We’ve got a huge range of brokers, advisors, lawyers and accountants that we know through our network. And not just mine it’s everyone at Perennial,” Smith said.

“I think Perennial’s network and our brand serve us well, because companies know we’re not there to take that 20 per cent arbitrage premium at IPO, we’re there to invest and hold.”