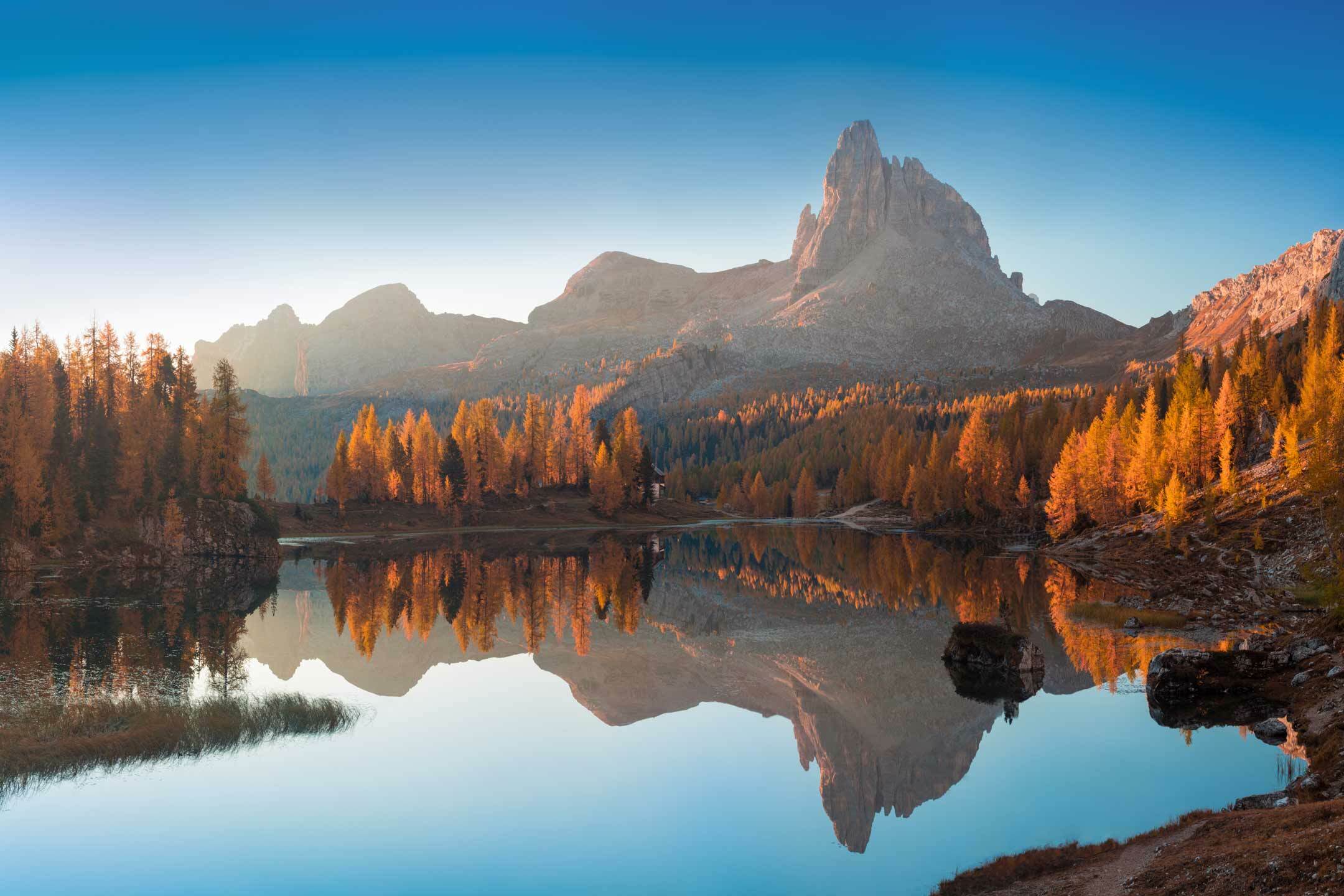 Gender Diversity: Why Does It Matter?

Gender diversity is a key consideration in Environment, Social and Governance (ESG) investing, with the gender composition of companies often accounted for when assessing social and governance performance. In particular, investors are focused on the percentage of women on the boards and executive leadership teams of corporates. In our view, a diverse board and management team leads to better outcomes for the business. Companies with greater representation of women on the board and executive teams benefit from the diversity of thought, background, and experience. This typically delivers stronger outcomes for the company, stakeholders, and shareholders over the medium to long term.

There is compelling empirical evidence that highlights the correlation between a relatively higher representation of women in senior management versus peers and stronger returns. Realindex Investments recently published a research report “Beyond Lip Service: Tracking the Impact of the Gender Diversity Gap” which aptly demonstrates the positive relationship between female participation in corporates and better outcomes for shareholders, evaluating a global dataset of over 30 countries.[1]

As such, investing in companies with a higher representation of women in executive leadership teams and engaging with companies to drive gender diversity improvements not only supports broader social efforts to achieve gender parity but additionally may lead to stronger returns, as reflected in the chart extracted from the report below. 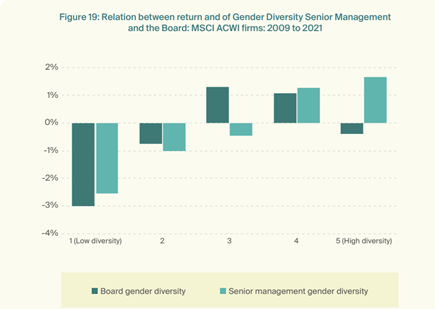 Nevertheless, achieving a gender-diverse board will support a company’s ability to deliver strong outcomes for all stakeholders in the long term. For example, as the leader of the board, the responsibility of the chairperson could be to set gender diversity as a priority at both the board and executive levels and ultimately shift the dial on diversity across the broader organisation.

Recently, The AICD Board Gender Diversity statistics reported pleasing progress on the gender diversity of ASX 300 boards.[2] For the period March 2022 to May 2022, women accounted for 50% of first-time Non-Executive Director appointments and 53% of all female Non-Executive Directors appointed were attaining their first ASX 300 position. Particularly pleasing was that the 30% aggregate milestone for women on boards in the ASX201-300 was achieved. This is a significant milestone given smaller companies typically have lower board gender diversity and less robust targets or strategies for increasing the representation of women in leadership positions.

The 30% Club Australia was launched in 2015 and supports the achievement of a minimum of 30% gender balance on the boards of ASX-listed corporates. Investor signatories, including Perennial, frequently engage chairs and senior leaders to facilitate an increased representation of women at the board level.

In relation to executive team gender diversity, the 40:40 Vision established by industry super fund HESTA strives to achieve gender-balanced executive teams on the ASX300 by 2030. The Vision seeks to bring transparency and accountability to companies’ commitments to gender diversity in senior leadership and calls for at least 40% women in executive teams by 2030. 40:40 stands for 40% women 40% men and 20% any gender. Industry partners of the Vision include CEW, the Australian Council of Superannuation Investors (ACSI), the Workplace Gender Equality Agency (WGEA) and the 30% Club Australia. As at 30 April 2022, the Vision had 23 company signatories, representing approximately 25% of the ASX300 market cap, with this proportion expected to increase as investor signatories such as Perennial engage closely with companies on their executive team diversity and encourage corporates to join the Vision.

Women in line management roles are increasingly in focus

Increasingly, engagement with companies on increasing the number of women in line-management roles is also a key focus for investors. In the Chief Executive Women (CEW) Senior Executive Census Report 2021, CEW identified that “women hold only 14% of line roles (across the ASX300) with profit and loss responsibilities, revealing a narrow pipeline of women positioned to progress to CEO roles in the future”.[3] By increasing the representation of women in line roles, and setting gender targets for such positions, companies can increase and accelerate the appointment of women in executive leadership teams.

Having identified the positive correlation between higher gender diversity and stronger business outcomes, and investors’ active engagement with ASX-listed corporates on increasing the representation of women at both the board and executive levels, we look forward to the increased appointment of females in leadership positions. Not only does having more women in leadership positions improve company performance and outcomes for shareholders, but it also supports efforts toward achieving tangible gender parity at large.

If you are interested in learning more about the significance of gender diversity from Perennial, please click here.