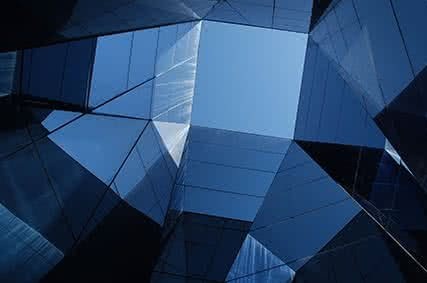 The first result of Janus Henderson Group following the recent merger was a great result with almost all key indicators moving in the right direction.

The highly complementary businesses of Janus Capital Group and Henderson Global Investors merged at the end of May. The Henderson share price had been sold down substantially since the merger was announced due to a range of concerns, including whether synergies would be achieved and potential client losses during the merger process.

In our view, the valuation of the company remains undemanding even after the strong price rise on the day after the result. We see the merger as a rare case where the merging businesses are truly complementary.

We expect that over time the stronger Janus Henderson Group will shine through – in terms of not just the cost synergies but also in stronger distribution of the products of the respective former businesses.

If these benefits are confirmed, there is both earnings and earnings multiple upside for Janus Henderson.