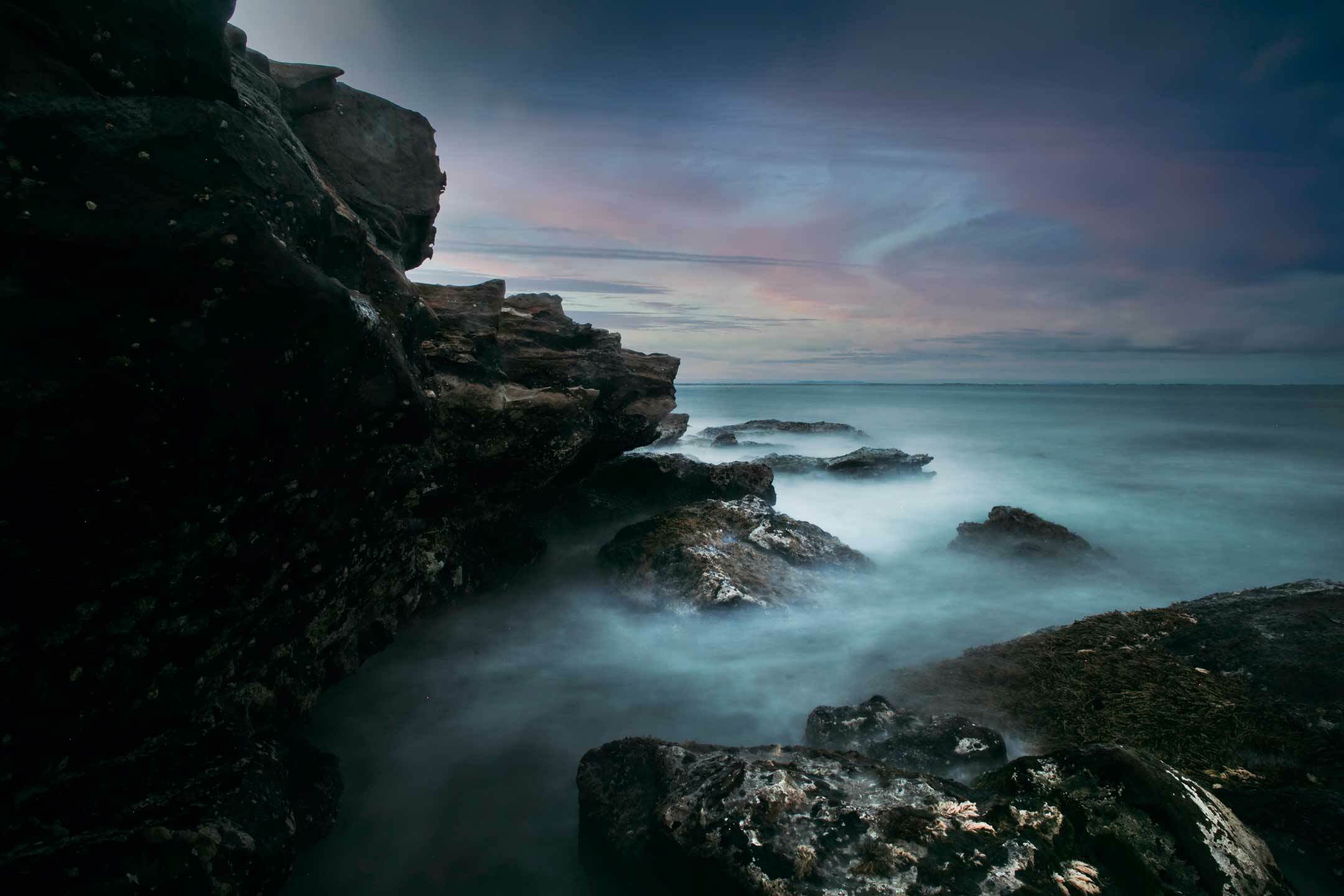 WithYouWithMe, an Australian start-up that offers training and job placements for workers in in-demand areas like cyber security, robotic process automation and other key technology disciplines, has raised $5 million from domestic investors to fund product development and further growth in the US.

The company also offers workforce management and labour hire services to organisations, having started out as an organisation supporting former defence force members in making the transition into the civilian workforce.

“[Moore] and I were best mates growing up and went to university together. When we graduated, I went off into the corporate route and he went joined the military. And after seven years in the military, Tom was medically discharged,” Mr Rix said

When Mr Moore struggled to find work, he paired up with Rix and started WithYouWithMe to support others trying to make the same transition.

While the company continues to assist veterans, over the past three years it has expanded its offerings.

“We’re doing far more than just helping veterans because we realised that one of the easiest ways you can get veterans jobs is to train them up in areas that are in demand,” he said.

“So if you think of areas like cyber security, robotics and data, these are all areas in industry where there is big demand for people that have the skills and are talented but there’s not enough people coming through.”

The labour market shortfall that the team had stumbled upon is becoming widely recognised.

A report at the end of last year from CSIRO and and AustCyber found that Australia will need an additional 18,000 people in cyber security by 2026. While at the same time the use of robotics process automation is quickly expanding, with a growing number of companies investing in the area.

After WithYouWithMe came across the shortage of skilled workers in these areas, the founders sought out vocational training providers.

Part of the problem was they were not after degree-level training, rather the ability to upskill existing workers.

They were looking for vocational training needed to prepare job-seekers to perform front-line operational roles that do not require an IT degree, such as threat detection analysts that triage incoming cyber security breaches.

“We couldn’t find anyone who could train someone with no existing knowledge and upskill them, so what we did was essentially build those courses ourselves,” Mr Rix explained.

The company’s success has some similarities to online cloud computing training company A Cloud Guru, which raised $46 million this year.

In addition to providing access to its pool of job-seekers and developing courses in cyber security and other areas of technology, WithYouWithMe offers a software-as-a-service solution to employers.

While the services provided by the company are broad, Mr Rix noted that this is a strong point.

“That’s our competitive advantage is that we’re actually able to provide a full suite of services to individuals and organisations to ultimately get them a job [or] hire the right talent,” he said.