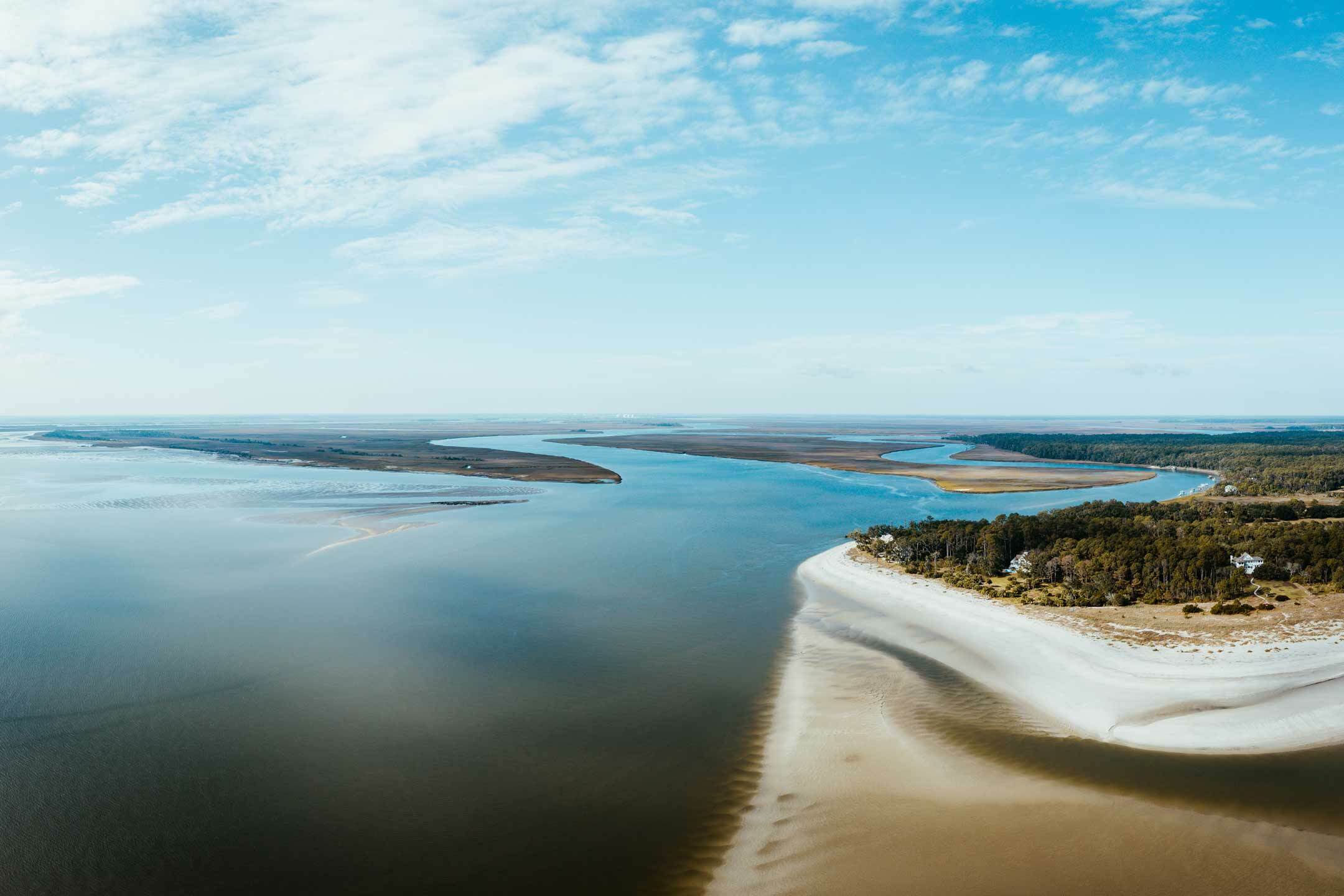 How miners, LNG exporters are faring amid US-China trade war

Trade tensions between the US and China are affecting Australian miners and oil and gas players in different ways, writes Nicki Bourlioufas.

With the current jump in the iron-ore price, some experts expect a jump in the share prices of the big miners BHP (ASX: BHP) and Rio Tinto (ASX: RIO) and a lift in their earnings. But any worsening in US-China trade relations and increased supply could weigh on their longer-term fortunes, experts say.

Fortescue Metal Group (ASX: FMG) is one of the best performers on the ASX, up around 61 per cent year-to-date.

The companies have benefited from a higher iron ore price, which has risen this year on supply concerns. The rally was triggered in January after the world’s largest iron ore miner, Vale, reduced output after a disaster at its Brumadinho mine in Brazil. Prices jumped above $US100 a tonne in early June for the first time in five years on renewed concerns.

According to Morningstar senior mining analyst, Mathew Hodge, Rio Tinto and BHP Billiton are trading well above fair value, which he puts at $60 and $28, respectively. This compares to their current prices at around $96 for Rio Tinto and $37 for BHP Billiton.

“There has been a supply shock which has reduced supply by about 7 per cent in 2019. That’s mostly [due to] Vale and the tailings dam failure,” says Hodge. He expects the prices of the big miners to eventually fall back as supply increases.

In the short-term, however, the prices of the miners could rise still given an earnings boost from the higher ore price. According to a research note from Macquarie Wealth Management, buoyant iron ore prices will drive earnings momentum, with “material valuation upside at current spot prices”.

“Due to iron ore and coal accounting for 30 per cent of Australia’s exports, with China being the biggest buyer, any slowdown in Chinese growth and demand will be acutely felt by BHP and Rio.

LNG and tariff tensions
While US-China trade tensions pose a risk to Australian miners, they may actually benefit producers of LNG – which amounts to around 10 per cent of Australia’s total exports.

Galloway points to declining exports of LNG from the US to China, which have fallen 80 per cent year-on-year in 2019. He expects new LNG development projects may be delayed, further reducing demand, because of an inability to secure long-term contracts from Chinese buyers.

“This could increase the willingness for Chinese buyers to turn Australian exporters and underwrite expansion projects like Woodside’s Pluto Train 2 to fill the demand gap,” says Galloway.

“But if trade tensions ease, increasing the US portion of LNG into China may be a logical way for China to ease the surplus with the US, which would not be so good for Woodside and other Australian LNG players,” Taylor says.

He gives Woodside a fair value estimate of $46.50, above its share price of $34 on 6 June, and believes the stock has been oversold.

“Chief concerns revolve around market demand for more gas, agreement from a complex joint venture partner structure and execution risk on large projects. We think all concerns [are] overdone.”