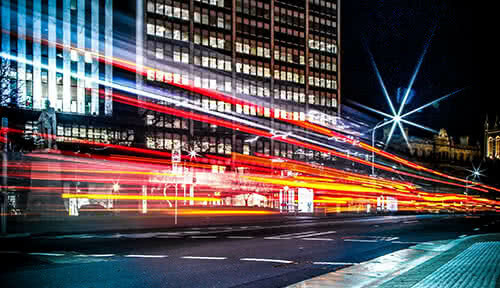 Where do you look to invest in a low interest rate environment? It’s maybe simpler better to start by ruling out the assets that are likely to underperform, and work up from there.

The least exciting, as ever these days, is cash or term deposits at the bank. At the moment you would be very lucky to keep up with inflation and that’s just over 2 per cent. Your money would be safe, but that’s the most positive news you are going to get at the moment.

What about bonds? It’s hard but not impossible for retail investors to buy government bonds but even if they can, they’d be doing well to beat three per cent per annum. They are safe as houses but the likelihood of official rate rises eventually from the current historic low level of 1.5 per cent means that as rates go up, prices will go down.

It won’t be by much. The official Reserve Bank interest rate target has been 1.5 per cent since August 2016 and every RBA utterance has made it clear rises from now on will be small and gradual. The bad news is that the drop in bond prices brought about by rising rates will probably cancel out any interest rate advantage you might enjoy over bank interest.

Corporate bonds, issued by Australian companies, pay a higher rate of interest because there’s a higher risk. In very general terms you can look to earn between four and five per cent a year on such bonds. They too move up and down with official rates, since companies have to offer more tempting rates than the rock-solid government does. It’s quite possible and indeed advisable for retail investors to diversify their portfolio into a small holding in corporate bonds. If the company goes broke, the bonds will rank above the ordinary shares.

Which brings us to shares or equities. They have the reputation of falling sharply every few years but their overall performance over the long term still makes them one of the most attractive asset classes.

Take a middle ranking bank share such as ANZ. If you had put $10,000 into a deposit account at the bank on January 1 1990 and kept it until September 30 2017 your total return including capital and interest would be $25,177. And if the bank interest was part of your income stream, the last annual payment would be $229, which would buy a nice lunch for a couple.

Even in the bad times in 2009, when bank shares were on the nose in the wake of the global financial crisis, the capital value of the ANZ shares did not drop below $21,000.

That is by no means a unique example. The critical point of difference between equities and those other asset classes is that not only should a good quality share provide you with capital growth over time, but the growth in dividends would go hand in hand with the capital growth. Call it a double whammy.