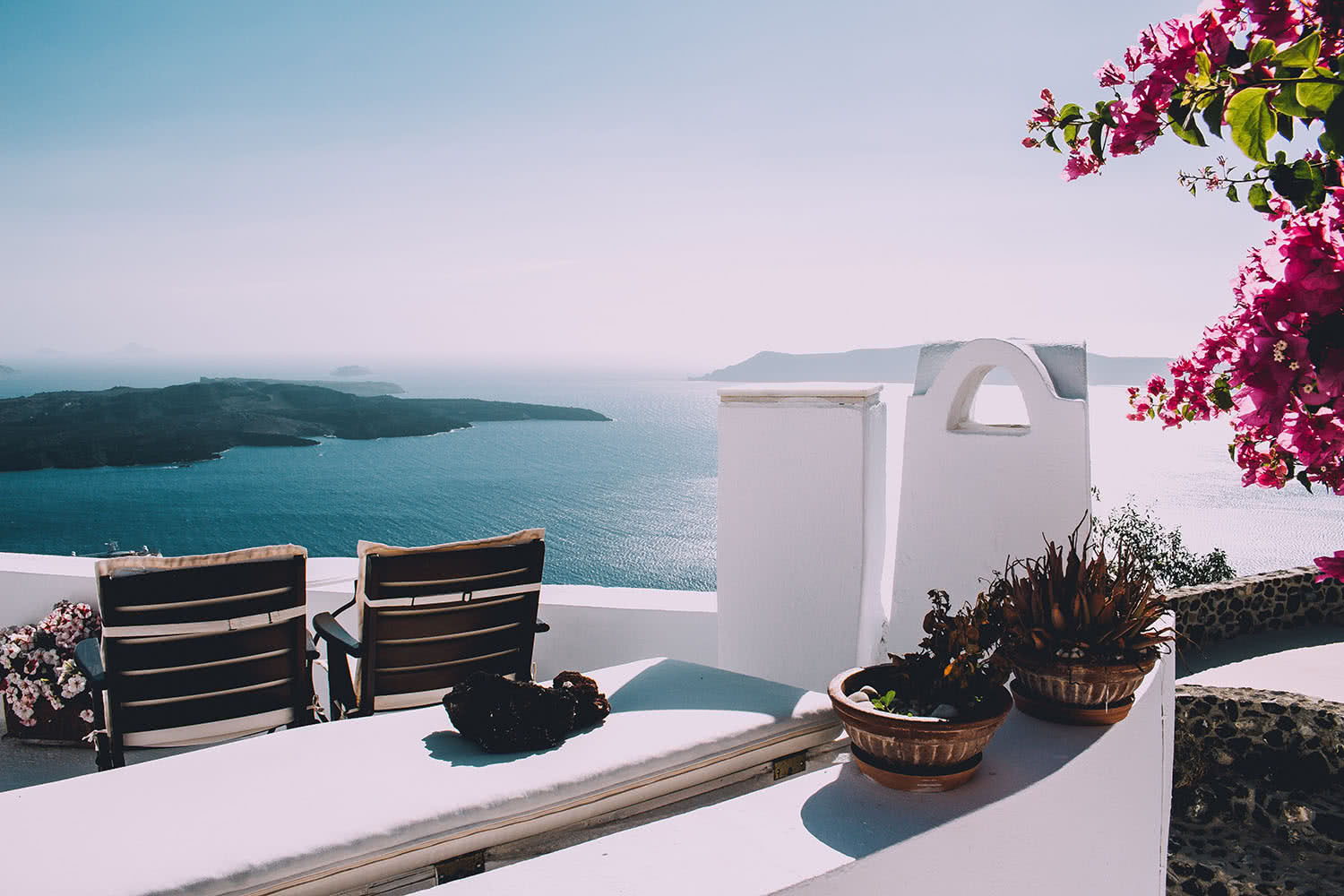 “By and large, listed property will probably do quite well this year and outperform equity markets again,” says Bedingfield.

“We think that there will more a more defensive allocation of assets by investors and property trusts will benefit from this. Their earnings, for the most part, are fairly robust, with the exception of the residential property developers, who may experience downward pressure on their earnings in 2020 as residential volumes decline, so I’d be very cautious about them,” said Bedingfield.

“People see REITs as a proxy for bonds over the short term, and that’s why we have seen REITs rally recently. However, over the long term, the relationship between bonds and property trusts is zero in our view. What’s more important is what is happening in the economy and demographic factors,” says Bedingfield.

“In addition, many of the property trusts have fixed their borrowing costs, so falling bond yields don’t really impact those property trusts. But for the REITs that remain highly leveraged, lower interest rates may help them to lower their debt costs.”

Andrew King, mid caps portfolio manager with Perennial Value Management, says while the A-REIT sector did outperform the S&P/ASX 200 last year, it “looks to be trading at an approximately yield of 5.4 per cent, which suggests, versus historical yields, fair value.”

Industrial REITs and office REITs, particularly those with exposure to Sydney and Melbourne, are expected to outperform retail REITs in 2019, according to Perennial’s King.

Quay’s Bedingfield says that within the retail sector, there will be winners and losers.

“It is too simplistic to say that retailers will all do badly given the movement of sales online,” says Bedingfield, who gives the example of the world’s largest retail landlord, the Simon Property Group, up 5.49 per cent over the year to 18 January, compared to a fall of about 5.79 per cent for the S&P 500.

Simon Property has done well, in contrast to another US retail trust, CBL & Associates Properties, which is down about 57 per cent over the year.

“Some retail REITs will do well and some will struggle, depending on their business models,” says Bedingfield.

A Fidelity International white paper says equity markets have deeply discounted the value of listed landlords. Fidelity believes UK retail real estate assets will see a fall in value of 20 to 70 per cent in coming years, depending upon the nature and quality of the assets. Australian REITs are at risk too of a deep fall.

“Those countries with high retail space per capita, weakening consumer spending growth, or structural change to GDP away from consumer-driven growth are most at risk of market repricing. After the UK, we are most concerned about the real estate markets in Australia and France,” says Fidelity in a white paper, Retail’s Fall From Grace.

“To date much of the market’s commentary has focused on the threat from online retailing, but this is to miss a key point. There is no doubt that consumer spending patterns are fast evolving, but combine this with falling consumption growth and the actual survival of bricks-and-mortar retailers is threatened. With their large overheads and fixed costs, bricks-and-mortar retailers are unable to cut costs fast enough to remain competitive,” says the white paper.