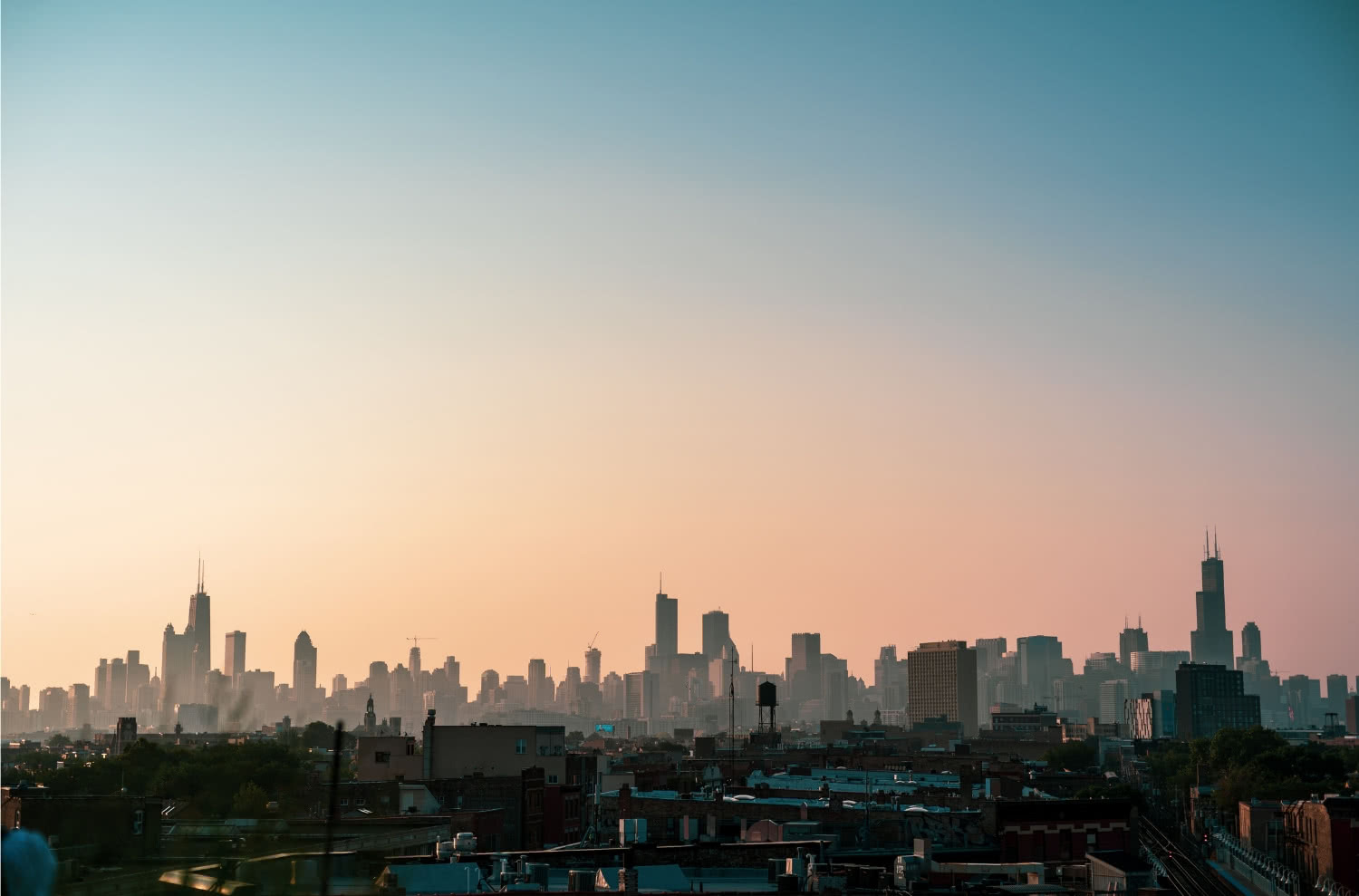 A decline in analyst coverage of small companies is creating an opportunity for expert stockpickers to buy listed businesses at good prices, but it also means the market is taking longer to appreciate their value.

That’s the verdict of specialist fund managers who gathered in Sydney on Tuesday to hear from so-called “microcap” companies.

Andrew Smith of Perennial Value told the Coffee Microcaps Conference that the top 100 listed companies on the exchange had an average of 12 analysts covering each stock, while companies in the “small ords” index had an average of six analysts with coverage. Beyond that, in the microcap space, the average dropped to 0.4 analysts per stock.

That, he said, created an opportunity for investors prepared to spend the time and resources researching small companies.

“That’s how you make money,” he said, by doing more work than the broader market is doing.

But other managers said the decline in analyst coverage was working against them, and companies that are delivering good earnings are not being rewarded by the stock market.

“When you have consensus earnings it gives the company an opportunity to beat them, and then [when] they beat them it generates interest,” said Wilson Asset Management’s Oscar Oberg.

Among the companies that presented at the conference were Volpara, Blackwall Property, Kangaroo Island Plantation Timbers, XREF, Kelly Partners and Envirosuite.

Mr Smith said his fund was hunting for opportunities in parts of the market that had fallen out of favour.

This included mining services businesses, which he anticipates will benefit as resource companies are forced to spend on maintenance they had previously delayed. He also cited construction, linked to the pipeline of infrastructure spending compensating for the slowdown in residential projects; and the retail sector, as certain operators benefit from changing industry structures.

On the sidelines, fund managers said it was just as hard to find undervalued companies in the microcap space, as good opportunities had become fully priced.

As investors in microcaps tend to be on the hunt for high-growth companies, members of the audience posed questions to fund managers around how to spot so-called “red flags”.

Wilson Asset Management’s Mr Oberg said management selling tended to raise concerns, but at the same time provided an opportunity to buy into a desired stock.

There are reasons to pivot, “but when the narrative changes regularly I feel very uncomfortable”, he said.

Mr Kidman singled out Pioneer Credit, which has come under scrutiny for the way it accounts for its portfolio of purchased debt ledgers.

“They have been accounting differently to the industry for a number of years and my bet is that they have bigger issues that have been under-appreciated,” he said.

“You don’t want any debt in small caps. They have limited assets and the lender can turn nasty overnight, so you have to be careful of that.”

Perennial’s Mr Smith also cautioned against buying small companies that have too much leverage. “Banks can be very unforgiving at this end of the market,” he agreed.

The comments come as AxsessToday, a $100 million small business financier, filed for voluntary administration on Sunday. The company’s shares were widely held by small cap managers and it issued a “simple” corporate bond to retail investors just weeks before the stock was suspended.