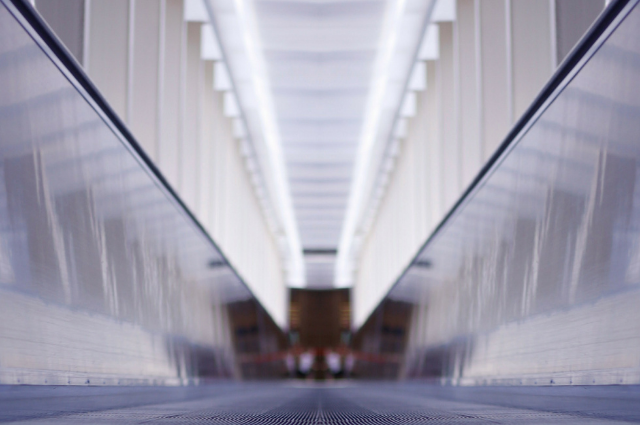 Modern portfolio theory, a hypothesis from the 1950’s (Markowitz) has been the traditional strategy for protecting portfolios from drawdown. Investors are increasingly asking whether this is still the best way to build a resilient portfolio. The traditional view is that diversification should be enough to protect us from volatility. But does it really work?

Not always. Since the turn of the last century the magnitude and the frequency of drawdowns in a 60/40 portfolio has been quite dramatic. In fact on 6 occasions a portfolio constructed in this way has fallen greater than 20%

In addition, when looking at the frequency of these drawdowns, it should also be noted that, from a shortfall risk perspective, 22% of the 111-year sample saw negative real returns over a rolling 10 year holding period.

Some argue that today, with bond yields so low, and valuations in the equity market arguably high, that balanced fund returns could be zero again.

Even if you believed in diversification, dollar weights differ markedly from risk contributions. There have been many different studies on risk versus dollar weighting in portfolios. Dollar weighting meaning $6 out 0f $10 goes to stocks, whilst $4 goes to bonds. Risk weight meant the proportion of the portfolio variability that comes from stocks versus bonds. On average across a 26 country sample done by Deutsche Bank, 92% of portfolio variability is driven by stocks. The weighted covariance of equity returns with portfolio returns dwarfs the weighted covariance of bond returns with portfolio returns. So, a small increase in bonds to an overall portfolio really doesn’t change the risk outcome, rendering them highly inefficient portfolio hedges.

To add to the bond equity hedge discussion, we need to remember that correlations are not static. They vary through time and increase positively with systemic stress. The last 20 years have marked one of the longest periods of consistently negative equity/bond return correlations in history. Before the late 1990s equity/bond return correlations were relatively inconsistent and on average positive. 1987 was the first year when equity/bond return correlations turned negative again: equities had a sharp drawdown (‘Black Monday’) and the Fed, led by newly appointed Fed Chair Greenspan, responded to financial market stress by cutting rates and providing liquidity. As a result, US 10-year bond yields dropped 150bp in October 1987 (from 10.2% to 8.7%), partially buffering the equity losses for investors with multi-asset portfolios. The Fed is no longer that way inclined. We know they want to reduce their balance sheet, not add to it. And with yields at 2%, they don’t have the ability to lower rates in a meaningful way.

With bond yields close to all-time lows and a large proportion of fixed income offering negative yields, bonds might become less good hedges and even a source of risk in the event of rate shocks. This is especially the case as central banks are starting to reach the limits of QE. Bond/Equity correlation could easily move back to positive. And this is not even talking about the concept of crisis correlations – very different to “normal state” correlation. Correlation tends to 1 when there is a market event. It applies between asset classes and between geographies.

So, what has a negative correlation to equity markets? Volatility does. Or call it VIX. Since 1990 the correlation between VIX and MSCI World index has been significantly negative as shown below. Recently, we have repeatedly been hearing from well-regarded market participants saying we should be long volatility or to take risk off the table. Buy Gold. Increase cash.

My preference is for the former in a market fuelled by easy money.

The risk of not being invested is high when markets rally. It’s easy to say cash is a defensive asset. But it’s not easy to explain why you have massively underperformed in a bull market.

Volatility as an asset class has the potential not only to mitigate the effect of falling markets, but it can add a real positive return, with a relatively definable drag in a rallying market.

We cannot however get around the fact that volatility is a complicated asset class in which to gain exposure. There are simple avenues to gain exposure, such as VIX futures or options, equity derivatives, but they are extremely difficult to manage. There are however, due to the demand for protection and alternative sources of alpha, funds that can provide this in a simple and packaged way.