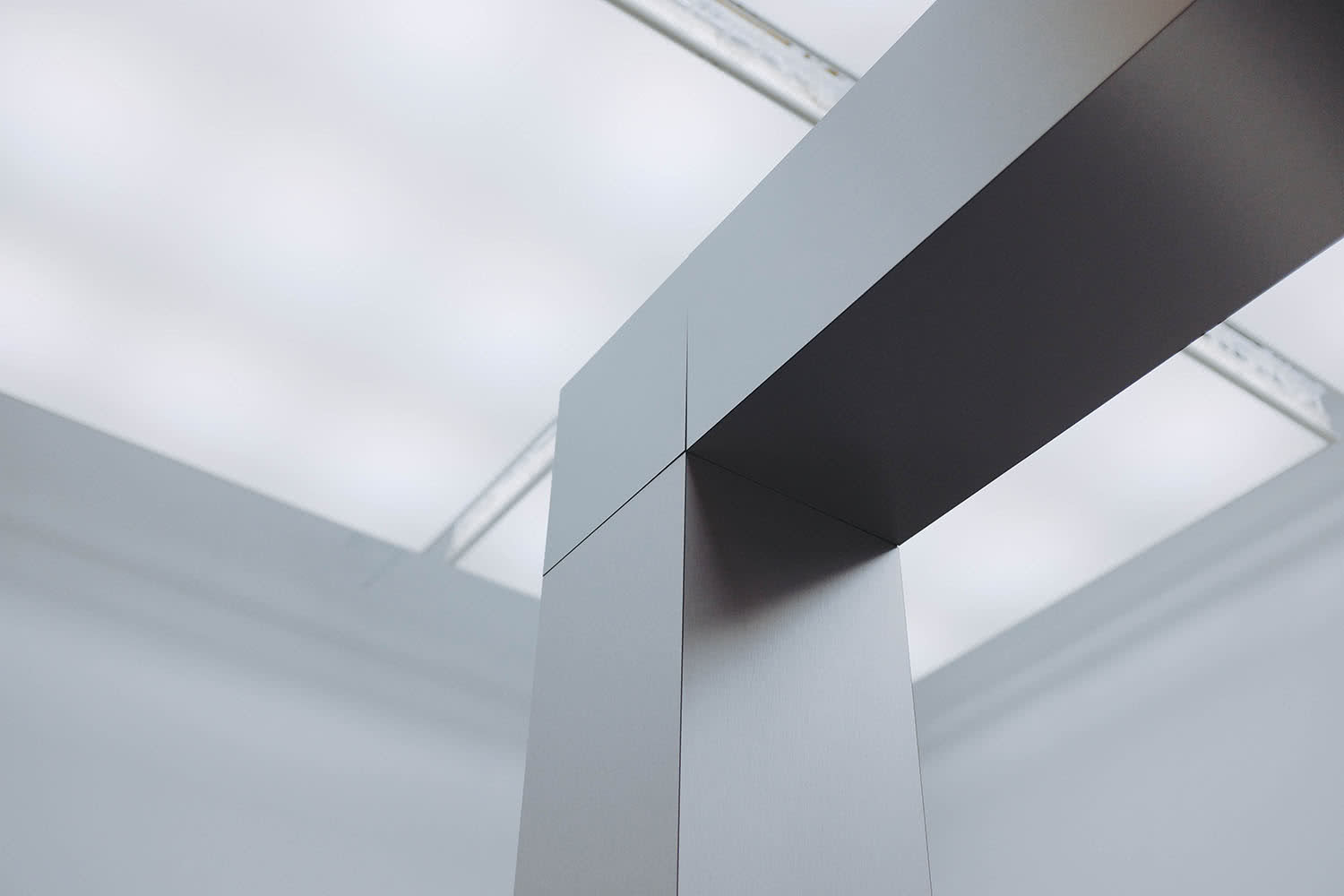 NAB board member to float AI start-up on ASX

An artificial intelligence start-up founded by NAB board member Geraldine McBride has raised $3 million, led by Perennial Value Management, ahead of an anticipated float later this year.

The company, which was founded in 2013 by mother-daughter duo Ms McBride and Amy Johnson, utilises customer data within big energy companies, banks and insurers that has traditionally been siloed, and applies artificial intelligence to be able to provide more personalised experiences for customers.

For example, a banking customer could identify that they are saving for a holiday and with MyWave’s technology the bank would be able to provide automated, personalised savings advice.

If the AI algorithm determined that it was unlikely the person could save enough to afford the trip, it could also make recommendations about what destinations they could afford.

It can also be used to determine if a person is on the right energy or insurance plan and move them over in minutes.

Ms McBride was previously the president and chief executive of SAP in North America and a global executive at Dell, and told The Australian Financial Review her idea for the business came from her 17 years of experience at SAP, where she witnessed the rising importance of data.

“A lot of my vision for MyWave was partly about what I thought SAP should think about doing next,” she said.

“But we enable the intelligent enterprise, so by bringing MyWave together with these kind of organisations, there’s a tremendous amount we can do.”

Having come up with the idea, Ms McBride got together a group of customer experience thought leaders including US authors Doc Searls and Joseph Pine and New Zealand investment banker Rob Cameron (who was a key player in Xero’s listing,) to debate whether or not the idea could work.

Ms McBride said that throughout her career, one of her biggest challenges had been coming up against men who had tried to diminish what women can do or who had underestimated her, but on this occasion the men she consulted backed her idea.

“I don’t think I’ve ever allowed myself to be diminished,” Ms McBride said.

“I’m an international software executive, I’ve lived and worked across Europe, Asia, Africa and the US. The only market I haven’t run is Latin America and you wouldn’t want to sell anything into it right now. So it’s just a question of capitalising on the opportunity.”

Despite basing its development team in Melbourne, before bringing the technology to the local market, MyWave launched in the UK where Ms McBride said the understanding and investment in AI was ahead of Australia two years ago.

The capital from the pre-IPO raise and the upcoming listing will support the company to secure some strategic partnerships with major technology and consulting firms, as well as funding further offshore expansion, including in the US market.

Perennial equity analyst Ryan Sohn said the depth of experience of the management team, particularly Ms McBride’s career at SAP, had motivated the fund to become the cornerstone investor.

“The technology in its simplest form is artificial intelligence that puts the customer at the centre of the node – we think this has numerous and obvious use cases,” he said.

“An endorsement for the product is when customers grow their average revenue per user (ARPU) year-on-year and MyWave’s customers are in the process of doing this.”

MyWave would not disclose its revenue and growth figures.

Patersons Securities ran the pre-IPO capital raise and will manage the proposed listing later in the year.

She said being on big corporate boards brought a level of discipline and maturity to a young company.

Within five years, Ms McBride believed MyWave would be a “global growth phenomenon”, but also did not rule out the possibility of an acquisition.

“Intelligent, growing AI companies aren’t always allowed to grow up … it might have been bought by someone by then,” she said.