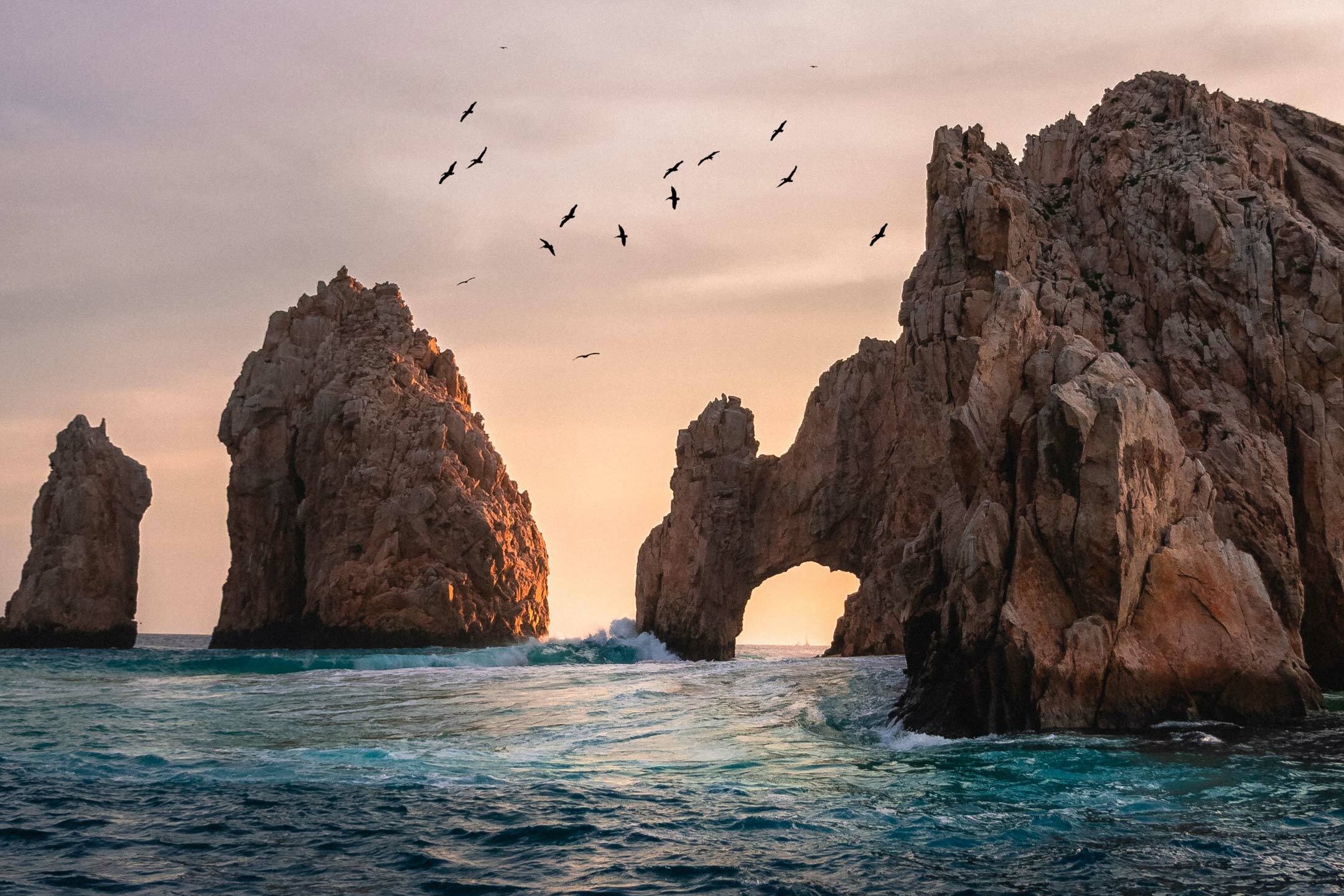 “We invest in companies that have strong financial returns that are making a positive contribution to a better future,” said to Damian Cottier, portfolio manager. “It better reflects what we’re doing. The Better Future Trust looks at areas like education and health, and we’re focused on outcomes, so we thought it made sense to make the change now.”

The Better Futures Trust applies several screens to the portfolio – one screen is a minimum market cap of $50 million. Perennial then applies a negative screen, eliminating fossil fuels, alcohol, tobacco, weapons, forestry activities, gambling activities, and unhealthy fast food. The team then applies its internal ESG score to the resulting universe, which is typically 30-45 stocks.

“We have a strong belief that companies that manage their ESG risks well are managing other risks well.” Cottier said. “That’s been borne out in what we’ve seen. Companies that are doing positive things generally have strong interests in end users, customers, engagement with employees, and also are increasingly gaining interest from the markets as well. Having a sustainable balance sheet with a sustainable business s and a sustainable approach to managing the business delivers benefits.”

The universe of small to mid -cap companies with strong ESG and financial credentials is continuing to grow, Cottier said.

‘We’ve seen more opportunities in the last six months than in the six months prior to that,” he said. “It’s often Australian companies with a focus on technology and sustainable outcomes which have global growth opportunities.”

Perennial also has private markets funds, and Emilie O’Neill, ESG and equities analyst at Perennial, noted that they believe a number of those companies could IPO and be available for investment via the Better Futures Trust.

“We get asked whether having an ESG focus narrows the investment universe,” she said. “It does, but we think that’s a good thing; we’re avoiding those companies with structural headwinds, and finding sustainable companies that investors will want to buy as more and more growth comes into the space.

“We focus on those companies that are more likely to do better in future   it requires a change in mindset to uncover those opportunities.”

Looking to the mini-AGM season ahead, Cottier and O’Neill both said they would be focusing on companies that took JobKeeper and making sure that their executive remuneration and dividend strategies reflect that fact. Cottier also noted that Perennial has also begun engaging ahead of AGM season on diversity and inclusion in small to mid-cap companies, contacting companies to flag concerns on level of board and management diversity ahead of AGM season.

“We’ve started to use January to reach out to companies where we think they need to improve gender diversity on their board.  We have used this quieter time of the year to communicate our thoughts, so that by the time they hit the AGM, they’ve already had time to think about it, rather than us raising it when it is too late.”

Read the original article on FS Sustainabilty
Disclaimer: Please note that these are the views of the writer and not necessarily the views of Perennial. This article does not take into account your investment objectives, particular needs or financial situation.
ESG, Sustainable