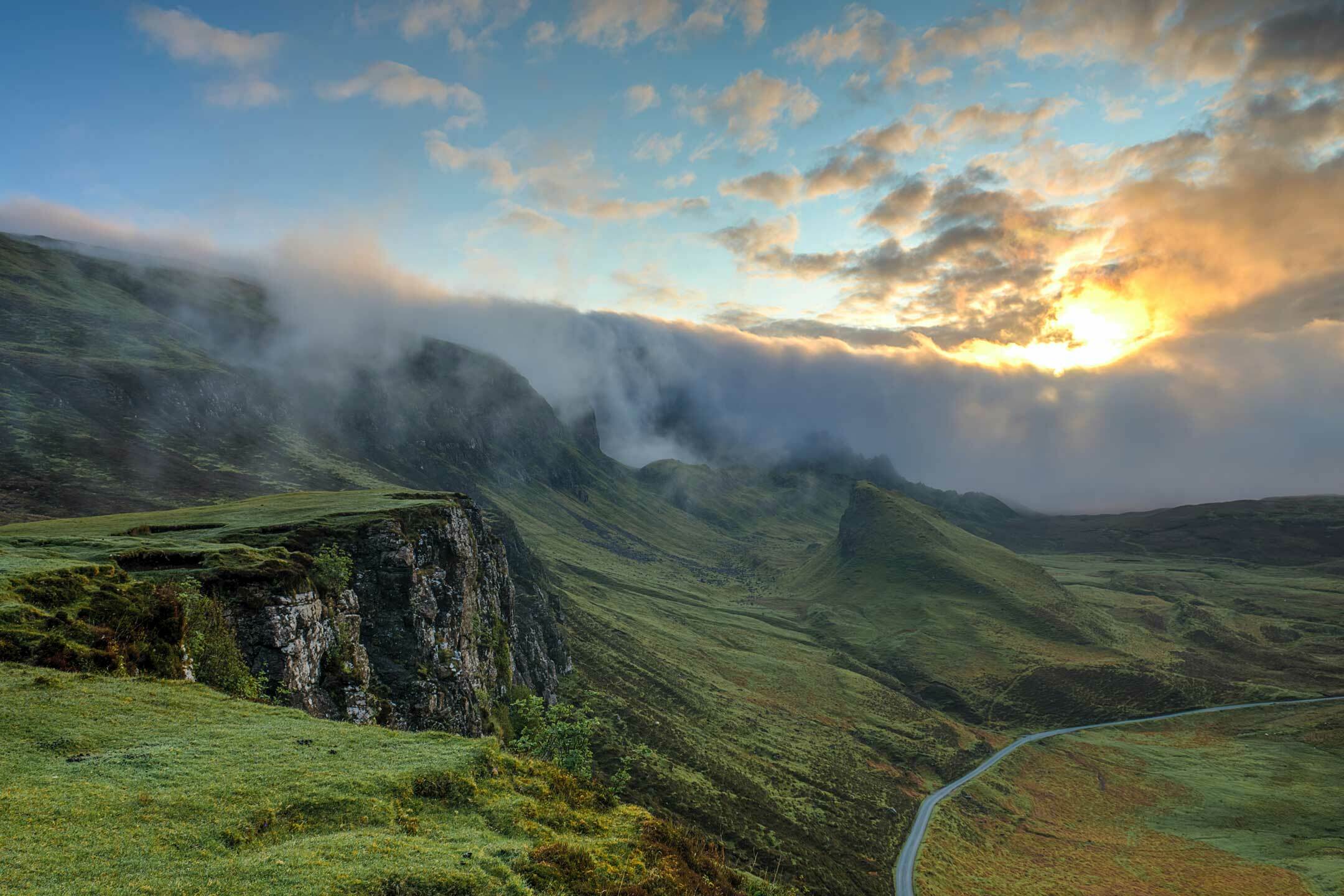 Perennial hits $100m for its third private to public fund

Equities investor Perennial Value Management is believed to have locked in the first $100 million of its third private to public fund, with the fund due to close on August 18.

The fund, which is only for sophisticated investors, will once again be used to buy into private companies that are six months to two years away from a listing.

Perennial’s strategy is to buy in pre-IPO, double down in the listing and continue to hold the companies it backs after they float.

The playbook has so far been successful, with its first private to public fund, which had its two year anniversary in July, now up 80 per cent net of fees. Sources told Street Talk the fund had paid a 21.2¢ annual distribution last month.

While August 18 is fast approaching, there is typically a rush of investments in the final days leading up to a fund closing and it’s understood that Perennial is confident it will get the whole $200 million away.

The raising is believed to have happened quicker than its PPP2 fund, which closed last year at $125 million.

Already Perennial is understood to have invested $50 million from PPP3, backing companies such as data management platform Demyst, Songtradr (which is looking at a $750 million float in 2022) and digital debt collector InDebted.

While Perennial doesn’t set a timeline on how often it raises a new private fund, PPP3 makes it three in three years and the pre-IPO pipeline has only gotten bigger.

From its first private fund, it’s had 13 IPOs, including Booktopia, Aussie Broadband and EP&T Global.