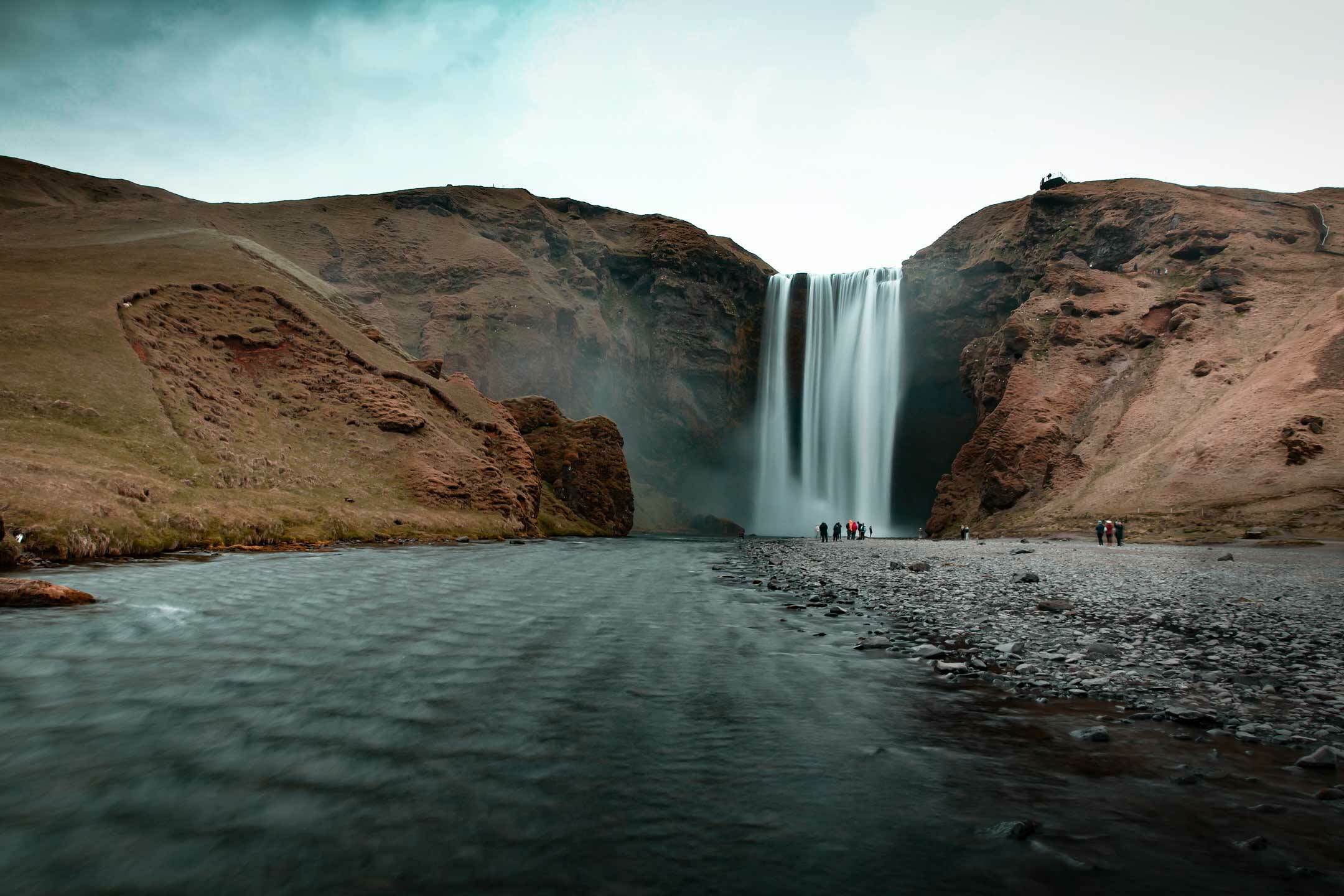 Street Talk understands the fund manager wrapped up a cash call for its second Perennial Private to Public Trust on Friday last week, and snared the full $125 million it set out to raise.

It is understood the fund already has a bunch of investments in the pipeline in the healthcare, e-commerce and technology sectors ready to roll and will start deploying the $125 million in coming weeks.

The team overseeing the fund’s investments includes the same pair that looked after trust one – which launched in May last year – Perennial’s head of small caps Andrew Smith and Ryan Sohn.

The trust will look to make 30 to 45 investments over a five year period in listed growth companies, pre-IPO raisings, IPOs and placements. For pre-IPO investments, it will typically back businesses that are targeting a listing within 12 months.

All three of those companies are now listed on the ASX.