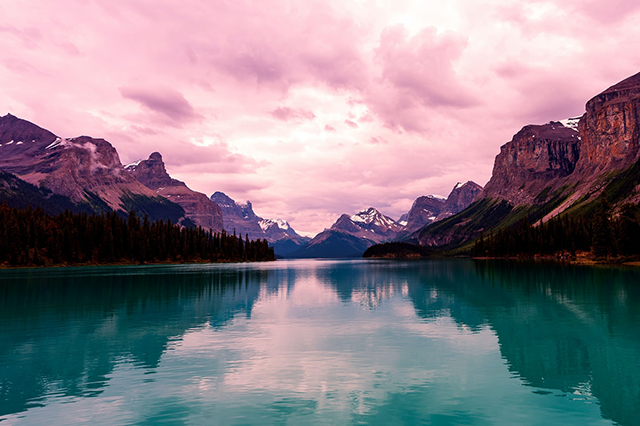 Institutional investor Perennial may have just turned 22, but the boutique fund is looking younger and younger.

Continuing the trend of institutional investors placing earlier bets to access the best private companies years before they go public, Perennial is raising $200 million for its first growth fund. 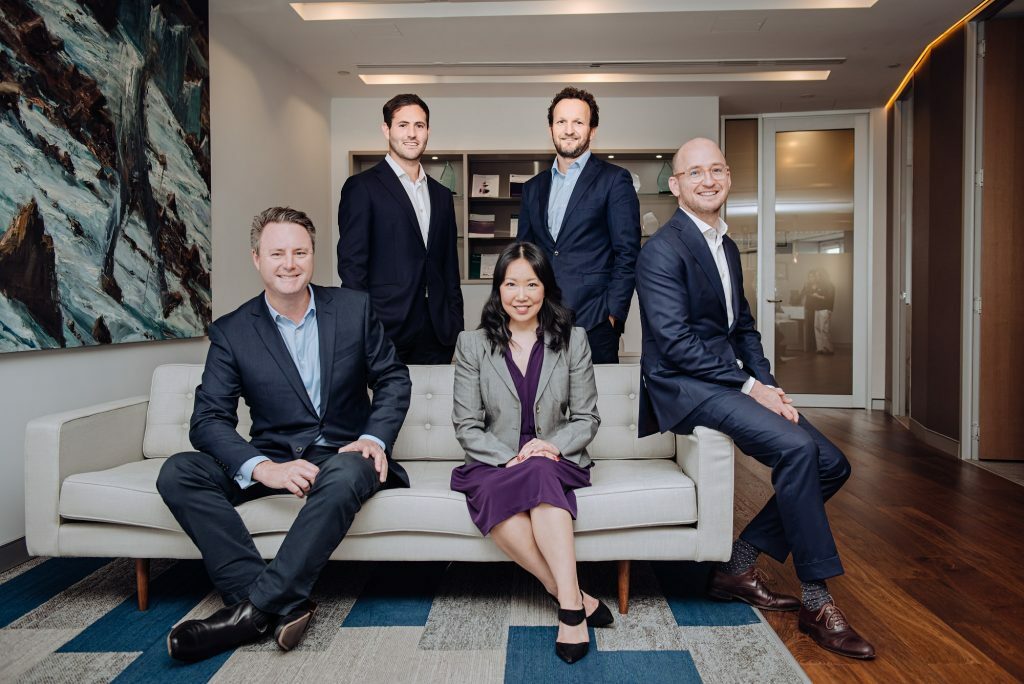 The so-called Perennial Private Growth Ventures Fund will aim to invest in businesses that are a few years away from considering a listing, providing “patient” capital for three or four years before a potential liquidity event.

Perennial has already got cornerstone capital locked away for the new fund, with the rest to be raised from a mix of wholesale private investors, family offices and super funds.

The launch of the growth fund comes on the back of the success of Perennial’s three private to public (PPP) funds. Its first, launched in August 2019, has returned 169 per cent net of fees, or a 2.7 times return on invested capital as of January 2022.

Most recently, Perennial has invested in the likes of CSIRO autonomous mapping and data analytics spin-out Emesent, and small business lender Lumi.

Sohn told Street Talk he was not concerned about the ongoing sell-off of listed tech stocks, or the pressure that could put on growth round valuations, saying it created more opportunities for Perennial’s new fund.

”In the past, we saw early venture deals being done here, and then an offshore fund would do the next round, often at much higher multiples,” he said.

“The private market appears to have changed recently, with less offshore fund activity, and so it feels like a great opportunity for a local growth capital firm like Perennial to support companies’ next leg of growth”

At the end of 2021, Sohn said deals were being done at 30 times revenue multiples, while some companies fetched as much as 100 times.

”There were a number of companies we loved last year, but couldn’t get there on valuations,” he said.

“But, you have to maintain your principles.”