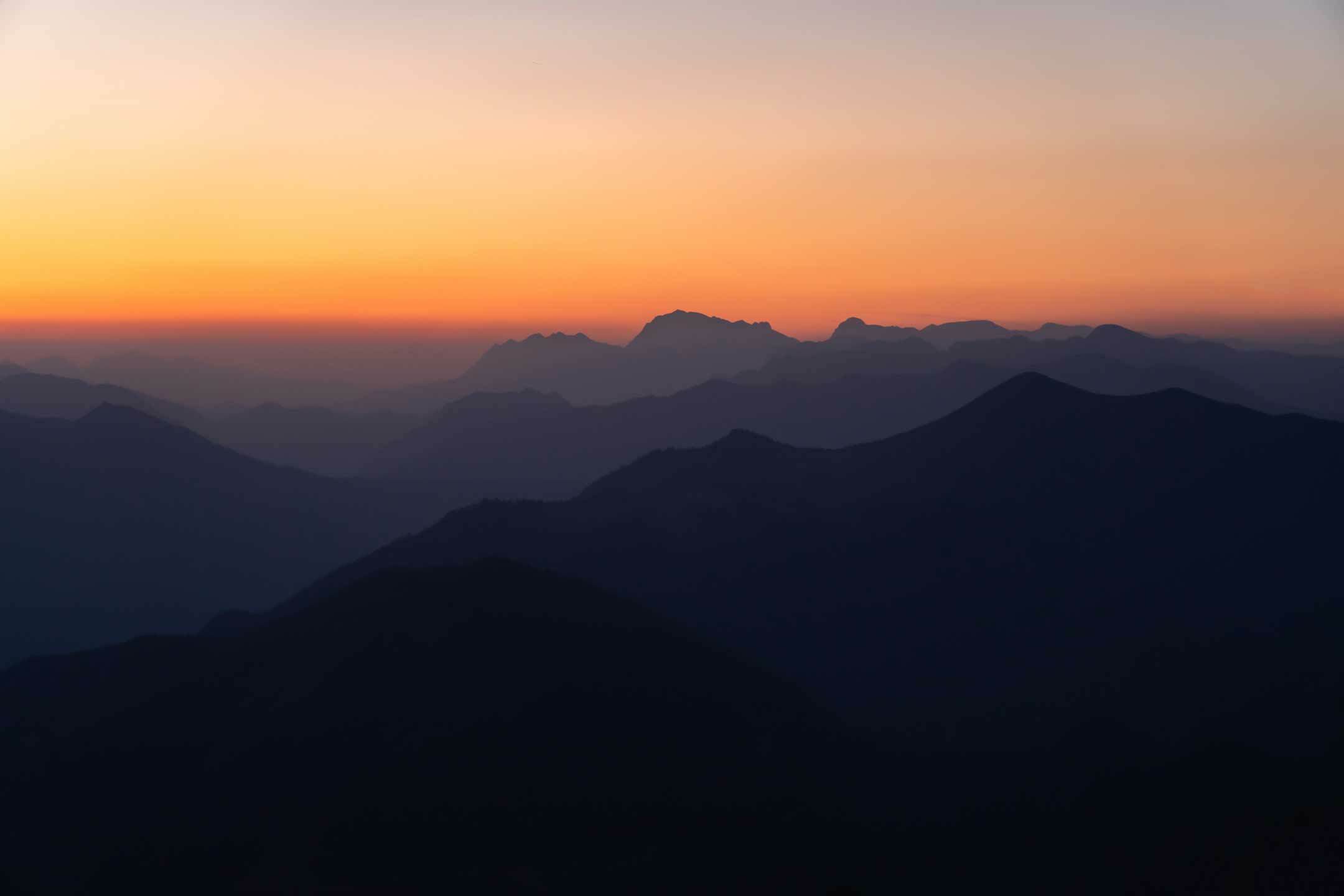 Strong demand from wholesale investors interested in the unlisted space has seen Perennial Value’s pre-IPO Opportunities Fund attract $50 million only weeks after it announced plans for a new Private to Public Opportunities Fund, the firm said.

The new fund, which would close on 16 August, would be an extension of the firm’s Microcap Opportunities Trust which invested primarily in private companies that became public.

The microcap fund reached the targeted capacity of $200 million and closed, returning 30.4 per cent per annum net of fees since inception.
Perennial’s managing director, John Murray, said: “We’ve been very pleased by the strong demand from wholesale investors for this new fund, in particular high net wealth and family office investors”.

“They recognise there’s a gap in the market for opportunities to invest in early-stage companies requiring growth capital,” he said.

Performance of the Perennial Value Microcap Oppoeruntites Trust since 2017 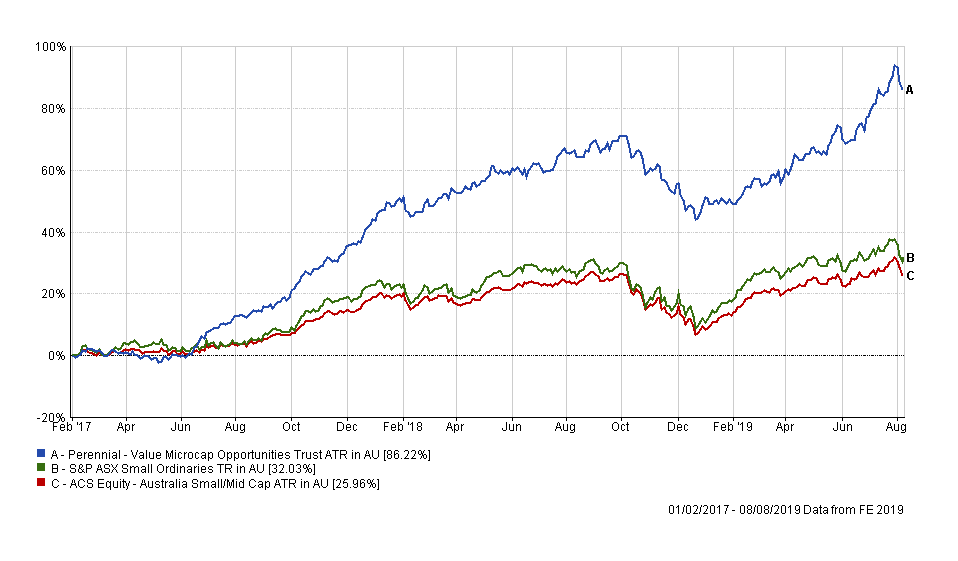