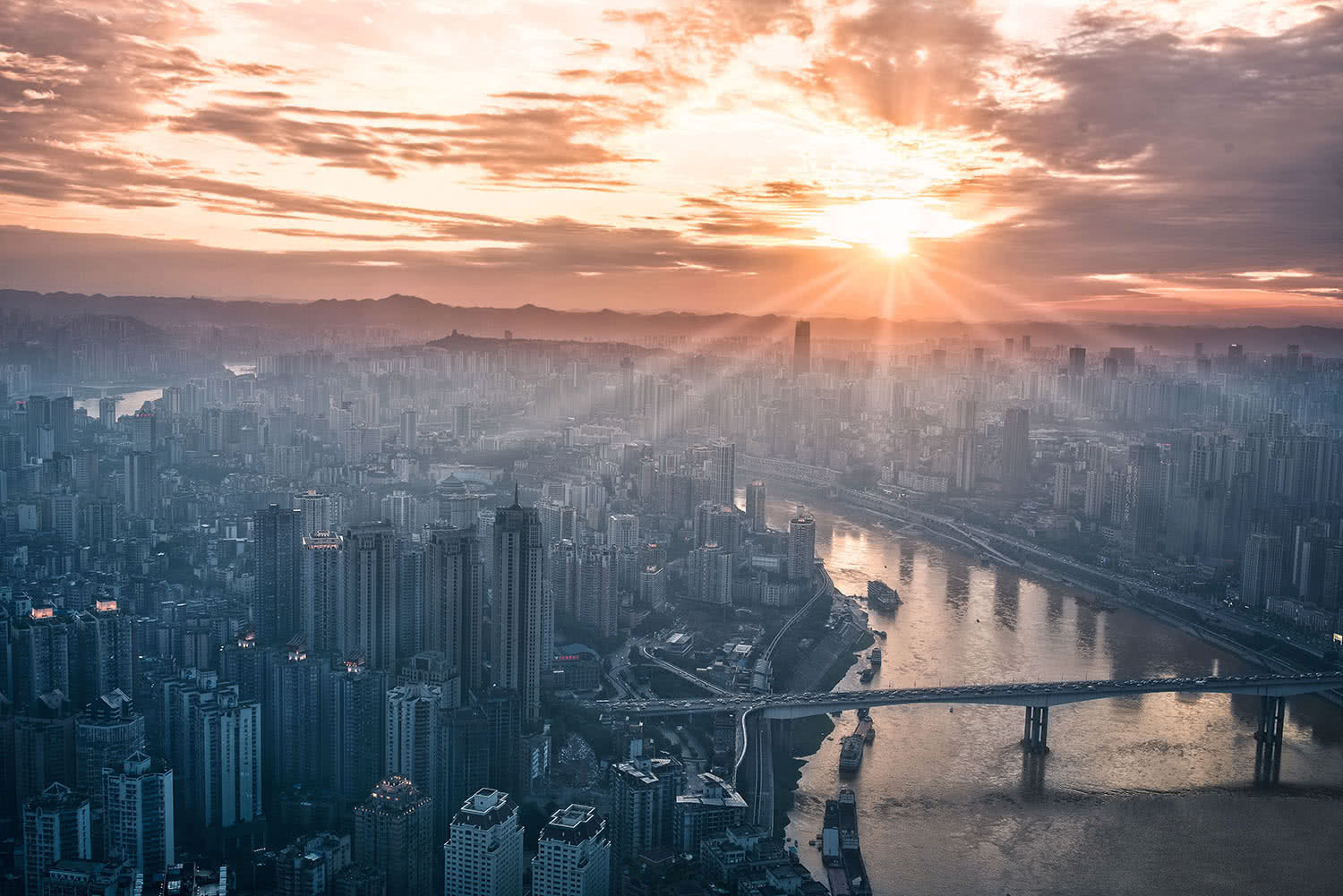 Street Talk can reveal Perennial Value is set to launch the Perennial Private to Public Opportunities Fund, which will take stakes in unlisted growth companies, pre-IPO raisings, IPOs and placements.

The fund will be run by Perennial’s small and microcap team, including well regarded head of small caps Andrew Smith, and co-managed by Ryan Sohn.

It will seek to make 30 to 45 investments over a five year period and aim to generate absolute returns above a hurdle rate. It would have a five-year lock-up for investors.

Morgan Stanley Wealth Management has committed to stump up some of the initial capital, expecting firm commitments from its network worth $25 million-plus once the raising kicks off.

It comes after Perennial’s team has backed a number of pre-IPO winners in the past few years, including the now-listed global software and technology company Atomos, Adelaide-based broadband play Uniti Wireless and Barry Lambert’s hemp products provider Ecofibre.

Those names were housed in the Perennial Value Microcap Opportunities Trust, which is overseen by the same team and is up 67.2 per cent since inception in February 2017 after fees. Its biggest positions as at the end of April were the aforementioned Atomos and Ecofibre, as well as Janison Education Group, PWH Holdings and Imdex.

It is understood the microcaps trust will close to new investors at the end of June as it hits its targeted $150 million capacity.

Smith confirmed the move to soft close the microcaps fund and set up the new private fund to Street Talk.

“We have been pleased with the strong demand for our Microcap Opportunities Trust and it serves to affirm that there are great opportunities in the microcaps universe as brokers find it increasingly difficult to research the growing sector,” he said.

“Over recent years we have begun to also deliver impressive returns in the under-researched and difficult to access sector of pre-IPO opportunities/unlisted growth companies – hence our desire to establish this new fund.”

The new fund is expected to launch in coming weeks.

“We have confidence in Andrew Smith and his team to continue to deliver alpha throughout any market cycle,” Morgan Stanley’s Shaun Bornstein said.

“The team has a proven track record of successfully negotiating deals and driving a private to public premium.”

Perennial’s move into a specialist pre-IPO and private raisings fund mirrors a similar move by fellow Sydney-based manager Regal a few years ago.