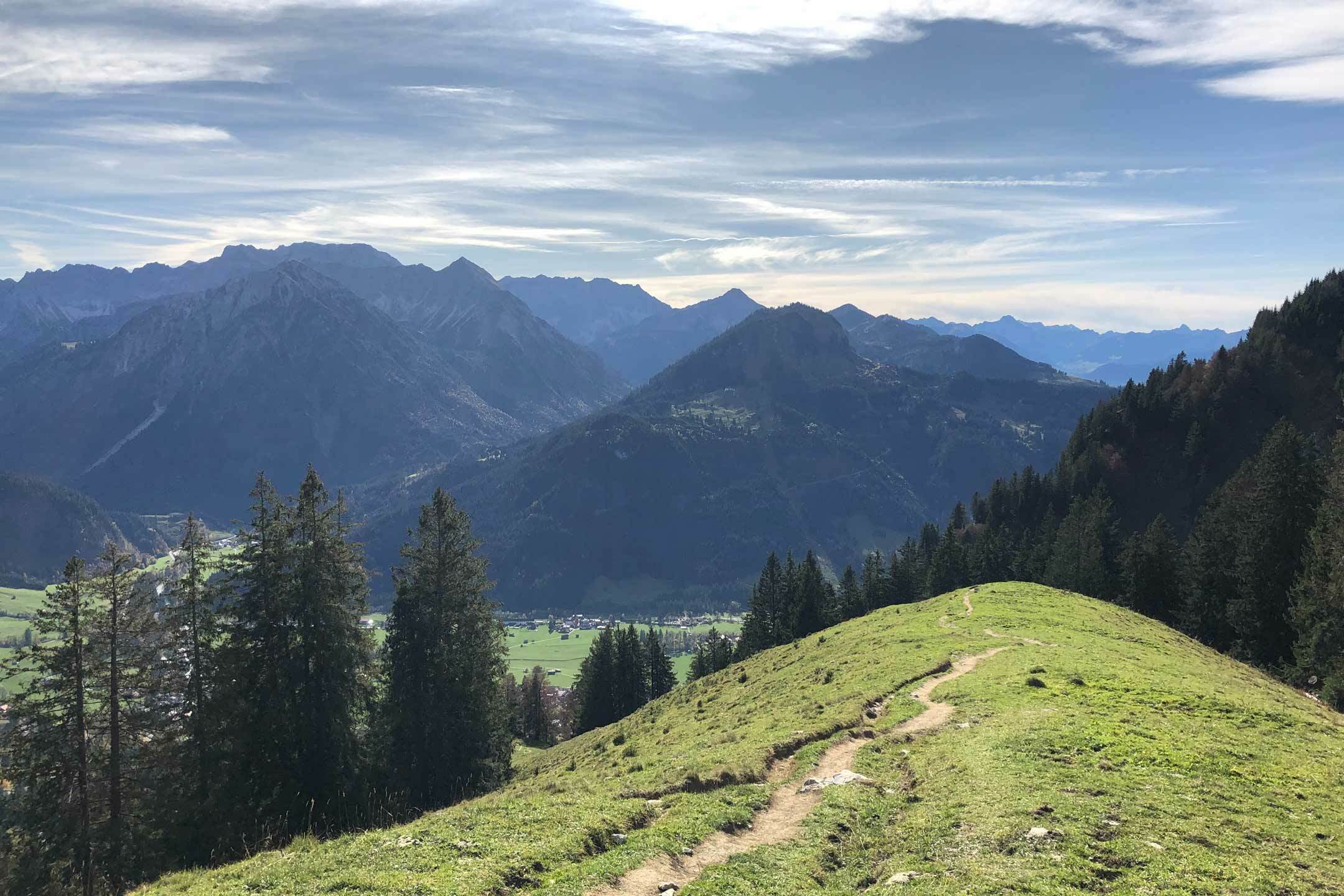 Mr Hall, a former electrician who keeps a low profile, founded Kalgoorlie Power Systems in 1981 and then sold it to Pacific Energy in 2009 but retained a 48.7 per cent of the combined company and a seat on the board.

QIC will buy Pacific Energy, which provides power to remote mine sites and operates renewable energy power stations, via a scheme of arrangement, paying 97.5¢ per share in cash including a 1.5¢ fully franked dividend.

The deal is a 35 per cent premium to the last closing price of Pacific Energy’s stock of 72¢ on July 22, and is above the shares’ previous highest price. The stock briefly traded above 70¢ in early 2017.

Pacific Energy chief executive and managing director James Cullen told The Australian Financial Review while other suitors had eyed the company, it had not previously received any formal acquisition offers.

The board accepted QIC’s bid because it was a clean offer with no strings attached, and was priced at a level acceptable to Mr Hall, he said, adding the company was “flattered” to have the backing of the Queensland investment group.

Pacific Energy hopes QIC will back its expansion into large-scale renewables and gas storage facilities on mine sites.

QIC is understood to have bought Pacific Energy to help diversify its infrastructure portfolio and boost its knowledge of distributed energy businesses, which are becoming more important as energy networks are decentralised and micro-grids using battery storage are developed.

Pacific Energy’s experience providing energy on remote mine sites and managing smaller assets as well as its strong management team with a track record of delivering on projects is understood to have been attractive to QIC.

The directors of Pacific Energy have unanimously recommended the scheme, including Mr Hall.

The sale to QIC comes after an auction for the energy group that also tempted a bid from Canadian pension fund investor OPTrust.

Pacific Energy chairman Cliff Lawrenson said the proposal recognised the position the company had built as a build-own-operate power supplier to the mining industry and remote townships in Western Australia as well as the emerging opportunities from its growing east coast presence through its Victorian Hydro and NovaPower businesses.

Pacific Energy said in February that it had a “high level of confidence” in securing further growth at existing sites as customers’ remote power requirements increased, and that it had a broad range of tenders and proposals in progress using diesel, gas, dual fuel, solar and wind technologies.

Andrew Smith, head of smaller companies and microcaps at Perennial Value, which owns 11.6 per cent of Pacific Energy, said it had been invested in the Perth-based company since 2010 and believed the the sharemarket had undervalued its earnings streams.

In June, Pacific Energy told investors that it would exceed its current guidance of about $60 million in earnings before interest taxation depreciation and amortisation (EBITDA) for the full financial year and would report EBITDA of about $65 million.

The energy group reported an interim net profit after tax in the six months to December of $14.2 million, compared with an $8 million profit a year earlier.

“It is pleasing to see others recognise the value in the business with the scheme proposal announced today,” Mr Smith said.

“The board, in particular the chairman Cliff Lawrenson and managing director Jamie Cullen, have done a great job maximising value for shareholders.”

QIC said there would be no changes to the leadership of Pacific Energy and its subsidiaries Kalgoorlie Power Systems and Contract Power.

The power businesses build, own and maintain diesel, gas, dual-fuelled and hybrid power stations at mine sites across Australia with a total contracted generation capacity of almost 380 megawatts.

Most of the electricity supply contracts have terms of more than four years.

Pacific Energy may pay a special dividend before the scheme’s implementation date. If so, the total acquisition payment of 97.5¢ will be reduced by the amount of the special dividend.

Shareholders will be asked to vote on the scheme during the week of October 14. If it is approved, it is expected to be implemented in early November.