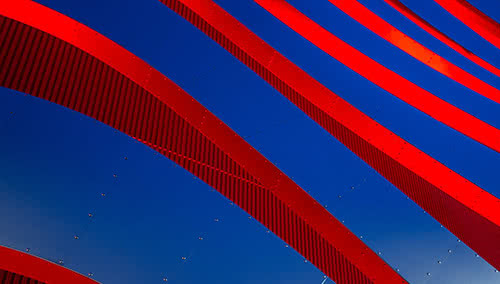 The vast majority of stocks in the Australian microcap equities market are still lacking in formal coverage by brokers and analysts, leaving vast opportunities for value investors to uncover hidden gems in the sector.

That is the view of leading equities manager Perennial Value, whose Microcap Opportunities Trust recently marked its one year anniversary by delivering 50.0% (net of all fees) compared to a 22.4% return for the S&P ASX Small Ordinaries benchmark over the same period.

“Looking at many of the key stock drivers over the last year, most had little or no broker coverage at the time of our investment and we were able to find an edge using our in-house team of analysts,” Mr Murray said.

Perennial Value head of small and microcaps Andrew Smith added that the funds management team found no shortage of opportunities in the sector, with some 1451 of nearly 2000 companies in the microcap universe not covered by brokers.

“Much of our focus is on those companies that are poorly researched, which enables us to gain an edge given our internal analytical capabilities,” Mr Smith said.

“We can then build a position in the stock before it becomes more mainstream, and our investors enjoy the re-rating through this process.”

“It really was a team effort with strong contribution from my Co-Portfolio Managers Sam Berridge and Damian Cottier”.

Perennial Value’s approach covers a diverse range of sectors and stocks, with an average of almost 60 stocks in the portfolio at any one time.

Top performing holdings included Kogan.com, Galena Mining and Alliance Aviation, all of which returned in excess of 120% for the year.

“In Galena Sam saw the mispricing of an established resources company which was spun out of a major miner, while Damian added Kogan.com when the market was overly concerned about the Amazon threat because we actually saw it as an opportunity,” Mr Smith said.

“We also thought the market was underappreciating the earnings leverage from the deal between Alliance and Virgin, as well as the recovery in aviation demand from mining customers.”

Meanwhile the team’s disciplined strategy saw it avoid the more speculative themes in the market such as lithium and infant formula, while favouring companies where management had large personal shareholdings.

“The microcap space is also likely to appeal to private clients with a small business background in particular, as they understand the risk and reward in the sector,” he said.

The Perennial Value Microcap Opportunities Trust has an estimated capacity of $150 million, with current funds under management at almost $20 million.

The fund has also been recently added to Macquarie and BT platforms following adviser demand.