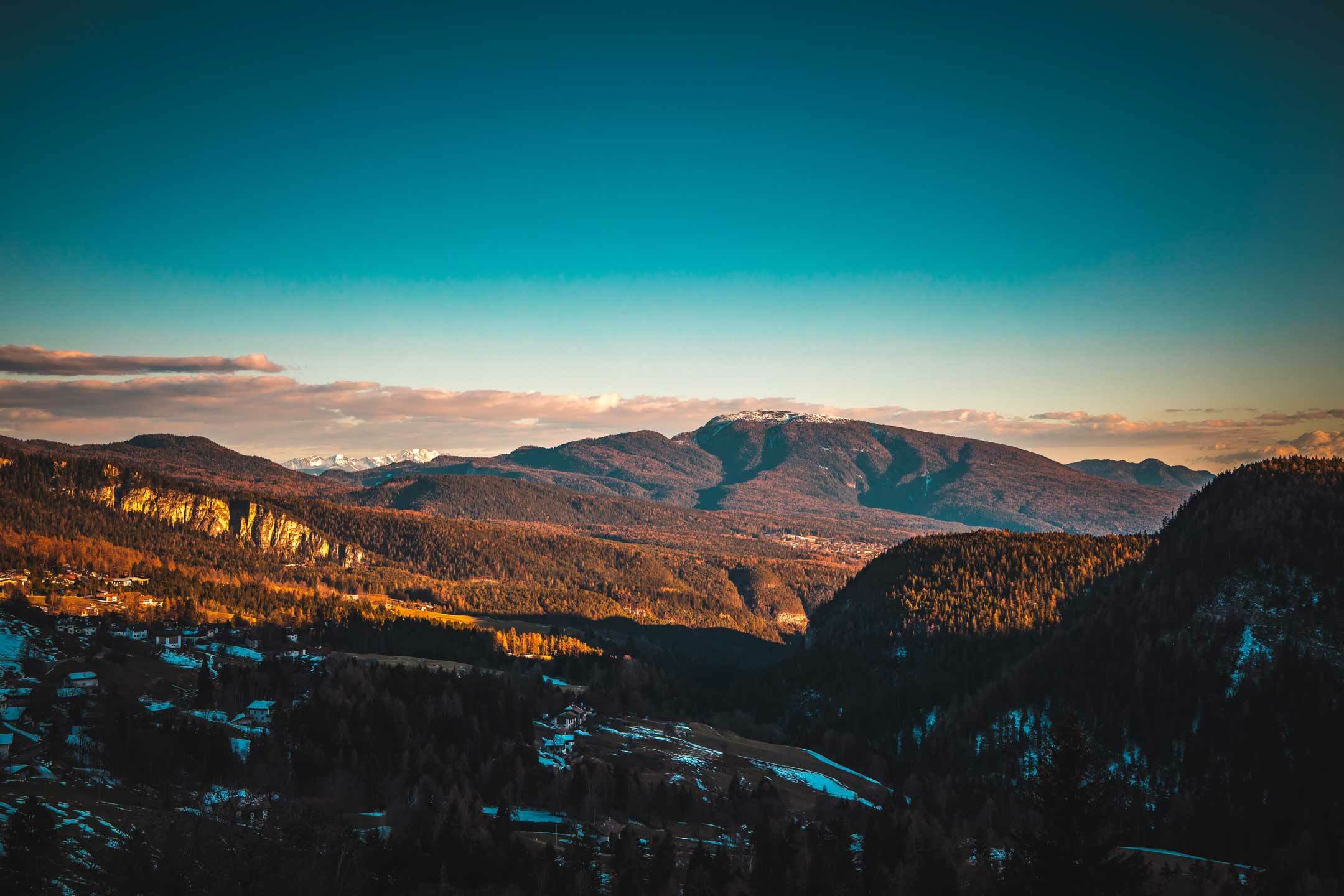 September’s value rotation and asking ‘What if things change?’

September saw a sharp rotation to value on the back of a slight bump in US bond yields, driven by a change in sentiment towards the macro outlook. This marked a reversal from the pattern of the last few years, where the market has been dominated by growth and momentum, as well as “bond-proxy” stocks, which have all benefited from an environment of ultra-low interest rates.

The clear consensus view in markets is that future growth will be subdued, and interest rates will remain low for a very long time (or go even lower). There are many logical arguments as to why this will be the case: from high levels of indebtedness to ageing populations, to the maturation of China, to slowing productivity growth and so on. Add to this the drag we are currently seeing from the “self-inflicted injuries” of trade wars, Brexit and similar political dramas and it’s easy to come to this conclusion.

However, it has been pretty much one-way traffic in this trade over the past few years, and the market is well and truly positioned for this outcome. Looking at valuations, we can see that growth stocks are at record valuations while “bond-proxy” stocks such as Transurban have marched upwards in perfect lock step with falling bond yields.

With everyone in the market “on the same side of the bus” in terms of portfolio positioning, investors may be wise to ask the question “What if things change?”. Share price performances in September may be just a small taste of what could happen should circumstances – or even just sentiment – change, and people begin to factor in slightly better growth and the prospect of interest rates beginning to rise from their current, record low levels.

In this environment, the more cyclical sectors of the market such as financials, consumer discretionary, resources and energy would likely rally, as investors anticipate improved growth. Further, these stocks could rally particularly strongly, given their current depressed levels. This was the case in September when these sectors delivered strong positive returns.

By contrast, any rise in interest rates would likely see a derating of expensive growth stocks. This is because a large part of their high valuations is based on highly uncertain cash flows in the, often distant, future. As a result of being further away, the value of these cash flows in today’s dollars is very sensitive to the level of interest rates. Given the extreme valuation on which many of these stocks trade, the derating could be severe. Similarly, bond-proxy stocks such as infrastructure and REITs are at risk of a significant derating in an environment of higher interest rates. This could be further exacerbated should investors begin to focus on the high level of debt many of these companies are carrying.

As a value investor, we would much rather focus on investing in companies with proven track records, which are trading on reasonable valuations, paying regular dividends and whose share price is not dependent on blue-sky growth forecasts or assumptions around ultra-low interest rates forever.

Macquarie Group is one stock which ticks those boxes for us. It also boasts well-aligned and incentivised management and employees, a good track record of risk management and an increasingly diversified earnings base. In terms of long-term growth and upside, it has plenty of that, compliments of its leading global position in the financing of infrastructure, with a particular focus on the rapidly growing renewable energy sector.

It’s quite startling to compare Macquarie Group, with all its positive attributes above, to some of the more glamorous names in the market such as tech companies Wisetech, Afterpay, Appen, Altium and Xero, together knowns as the “WAAAX” stocks. Collectively, these five stocks have almost the same market cap as Macquarie but, even looking three years forward, are still only forecast to generate a fraction of the profit that Macquarie is expected to. Further they are still trading on nearly 50 times those forecast earnings which, if history is any guide, are likely to prove optimistic. If this proves to be the case, the potential for disappointment and share price derating is extreme.

So what to do? While the outlook is uncertain, from an investment perspective, given the extreme valuations and crowded market positioning, the risk-return from being overexposed to expensive growth and bond-proxy stocks seems to us to be to clearly skewed to the downside.

By contrast, we are seeing many value stocks like Macquarie, with solid fundamentals, sound balance sheets and paying attractive dividends, which are trading at valuations from which investors can expect to generate solid returns. Further, these stocks offer the potential for significant outperformance should sentiment begin to turn against the expensive end of the market.

September was a timely reminder that valuations matter and that value investing may well make a comeback at some point soon.