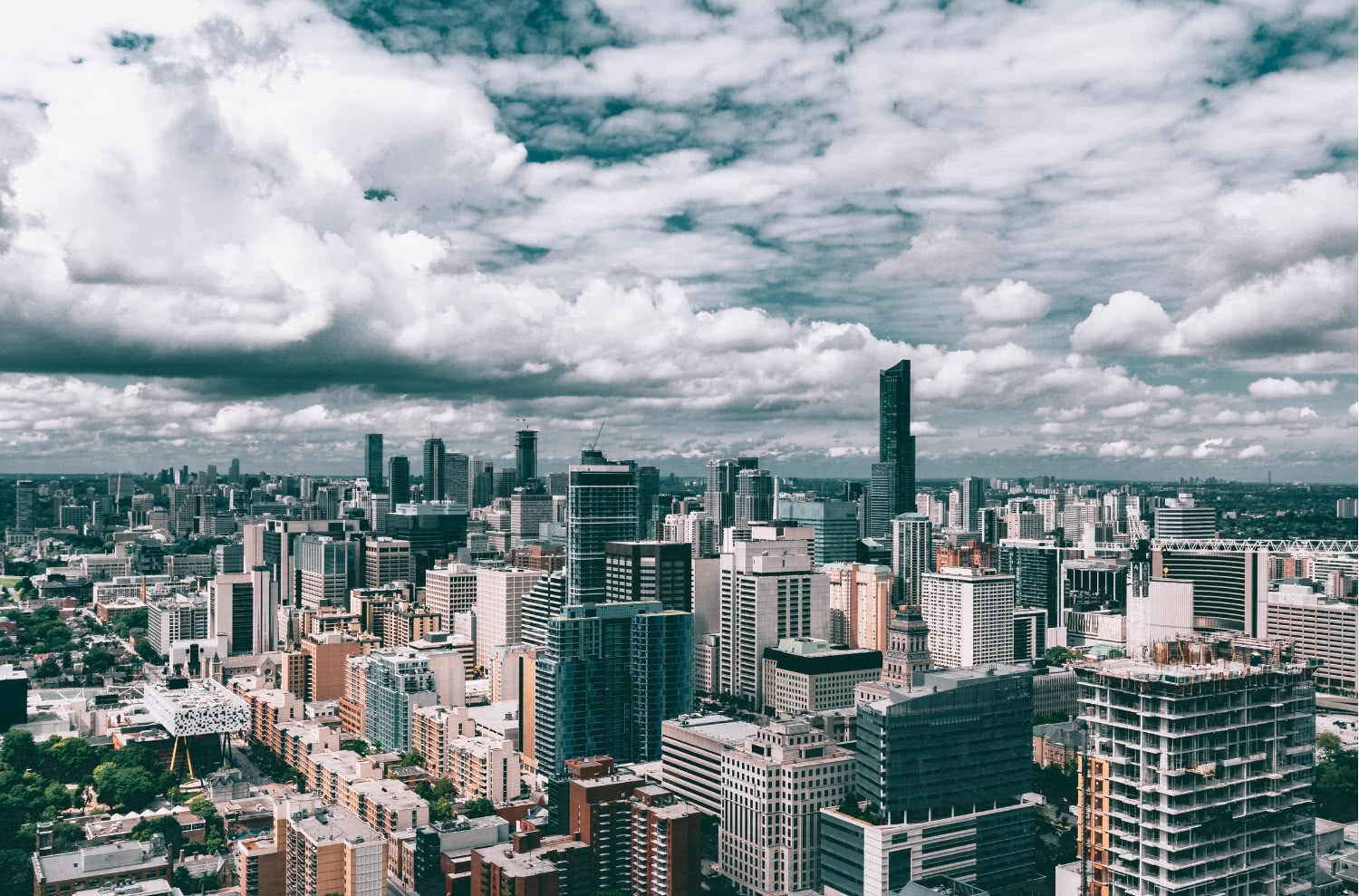 Merger and acquisition activity in Australia is likely to increase over the next year, with the lower Australian dollar providing an incentive to offshore buyers to make bids, including cashed-up private equity funds, according to several experts.
Such activity is generally closely watched by investors, given the material effect such transactions have on company share prices – either positive or negative, depending on how the bid is received by the various stakeholders.

A new report from business advisory group Pitcher Partners reveals there were 903 takeovers in Australia in the year to 31 October 2018. More than $117.9 billion worth of deals were done during this period, up from 805 deals worth $67.8 billion in the same period last year. A little over one-third of these involved foreign bidders.
Private equity and venture capital firms have been active, with 29 deals valued at $2.3 billion, up 18 per cent from 2017 over the same period, according to a third-quarter 2018 report from research firm, Mergermarket.

“Australia and North America have a long history of doing business, which lends greater confidence and certainty to both parties when transacting.

“While the wildly-held belief is that a lower Australian dollar makes M&A more attractive to overseas entities, the truth is that most acquisitions relate to long-term strategic decisions and returns or revenue from the Australian acquisition that goes back to the host country are also reduced by the same exchange rate,” he says.

Rising US interest rates is a key driver of this increased deal activity, says Jun Bei Liu, portfolio manager with Tribeca Investment Partners. She says this has created a sense of urgency for some businesses wanting to raise cheap money and buy struggling businesses before rates rise further. “We are certainly seeing more activities with falling Australian dollar. A number of transactions that come to mind include APA Group, Reject Shop, Healthscope and Trade Me, all bid for by offshore buyers.

“Even in some of the domestic private equity bids, such as Navitas, part of the funding is from offshore,” says Liu.
She notes that most private equity firms have raised a substantial amount of money globally, “and are simply scouring the world for opportunities”.
“Australia has always been a quality market with assets that are interesting to those global buyers, particularly assets with a property angle,” says Liu.