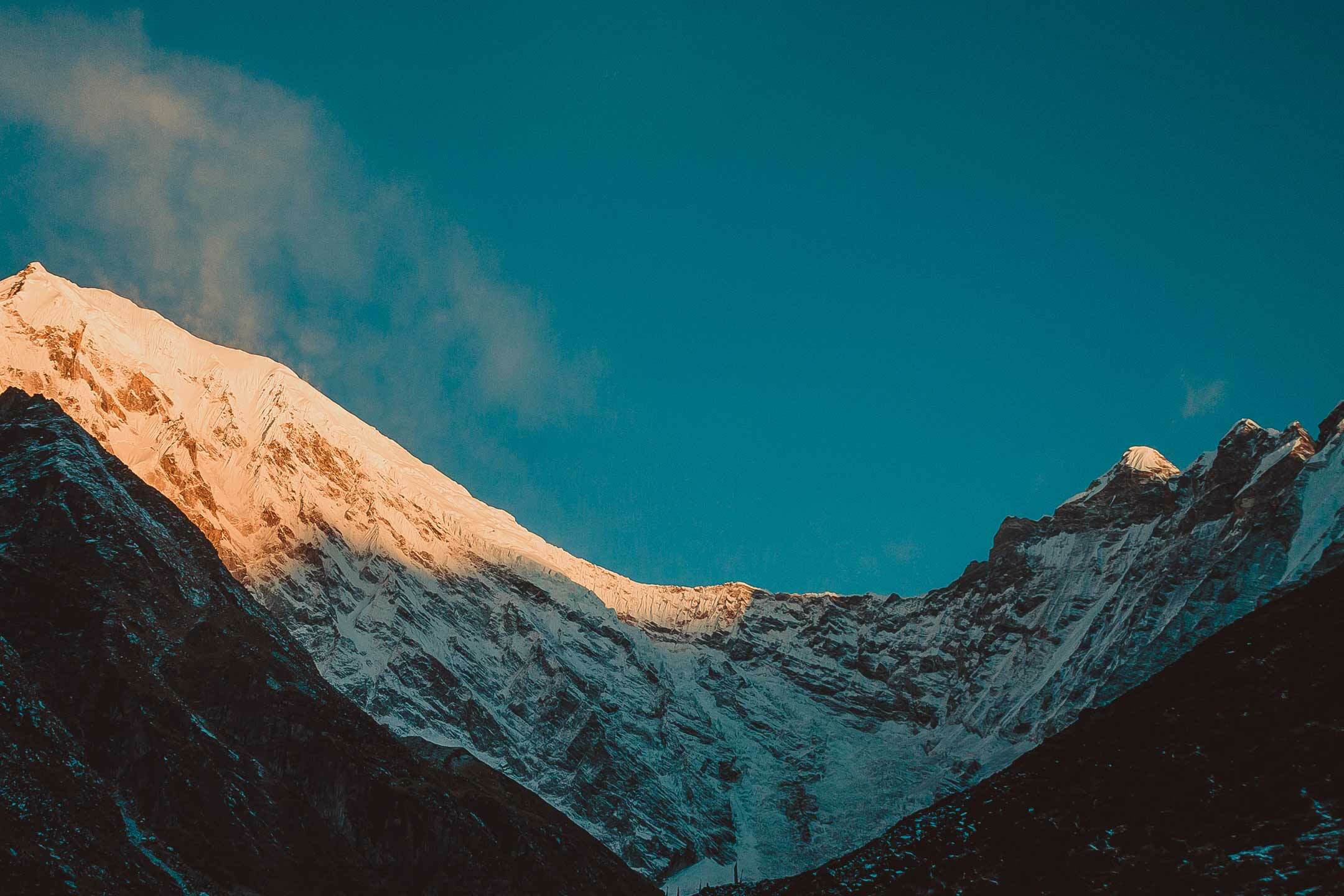 With the new tax year underway and the Coalition back in the saddle in Canberra, it’s a good time to look ahead and consider some strategies for tax effective investing.

There are several approaches that can help you minimise your tax and thereby maximise your returns, with popular strategies detailed below.

Franked dividends
Companies distribute dividends to shareholders out of profits on which they’ve already paid tax. The shareholder gets a credit for the tax that the company has paid, so that the profits aren’t taxed twice. The amount of company tax that has been paid is shown by a “franking credit” that comes attached to the dividends.

If a company pays corporate tax at 30 per cent, its dividends will be referred to as “fully franked”.

Some companies pay tax at less than this full rate, in which case dividends issued by these companies are “partly franked” up to the rate at which they paid corporate tax.

Shareholders can use franking credits to reduce the tax that would otherwise be payable on income from other sources. Companies that distribute dividends with a high level of credits, such as the big banks and Telstra, are particularly popular among self-funded retirees, who seek them out for the sake of both the dividend income and franking credits.

Stephen Bruce, director of portfolio management with Perennial Value Management, says the outlook for dividend generation by Australian for the big banks and big resources companies remains robust.
“It is reasonable to expect the banks to continue to pay an attractive level of dividends, with the sector offering an average gross yield next year of around 8.4 per cent per annum,” he says.

Should official interest rates continue to be cut over the second half of the year, Bruce suggests banks’ term deposit will also likely fall from their already low levels, making them even less attractive.

“This will also likely flow through to the rates paid on hybrids, which are generally linked to underlying interest rates,” says Bruce.

Tax advantages of super
The tax advantages of saving money in a super fund are well known. Most contributions, including those made by employers, are taxed at the concessional rate of 15 per cent. This is lower than even the lowest marginal income taxation rate of 19 per cent.

If you make extra contributions through a salary sacrifice agreement with your employer, these are taxed at 15 per cent. That can be a big saving, particularly if you’re on the top marginal rate of 45 per cent.

While your savings are housed in your super fund, the fund manager pays the tax on earnings on your behalf. But this too is paid at the concessional rate of 15 per cent.

If you don’t touch your super until after you turn 60, any money you take out of your fund – either as a pension or a lump sum – is usually tax-free.

Attractive tax-paid vehicle
Investment bonds, known as “tax-paid” investments, have a range of uses for people who want to manage their tax liabilities. When you buy an investment bond, the financial institution that issues the bond invests your funds in a range of assets, such as shares, property and fixed-interest vehicles. Any income earned “inside” the bond, such as dividends, capital gains, rent and interest, isn’t counted in your personal taxable income that year.

Instead, the bond pays tax at the corporate rate of 30 per cent. If your marginal rate is higher than that, the bond will pay less tax than you would if you held those assets in your own name. If you leave your money in the bond for a decade, any money you withdraw after that is treated as “tax-paid” – that is you don’t have to include it in your assessable income.

According to Elise Treagus, associate financial planner with Wakefield Partners, investment bonds can be attractive investments due to their tax effectiveness and estate planning qualities. Unlike super, there is no age, nor working status restrictions on investing in the bond.

“The earnings within the bond are taxed at 30 per cent meaning that if you withdraw funds from the bond early, your investment income earned will be taxed at a lower rate, effectively this defers the earnings to later years to gain a taxation benefit,” says Treagus.

“These potential earnings are increased with contributions only limited to 125 per cent of the previous year’s investment.”

The amount you can put into a bond each year is limited to 125 per cent of what you invested in the previous year.

“Even so, many people find bonds are a useful way to follow a savings discipline and work towards a longer term goal, such as estate planning or early retirement, while still having access to their funds if required,” says Treagus.