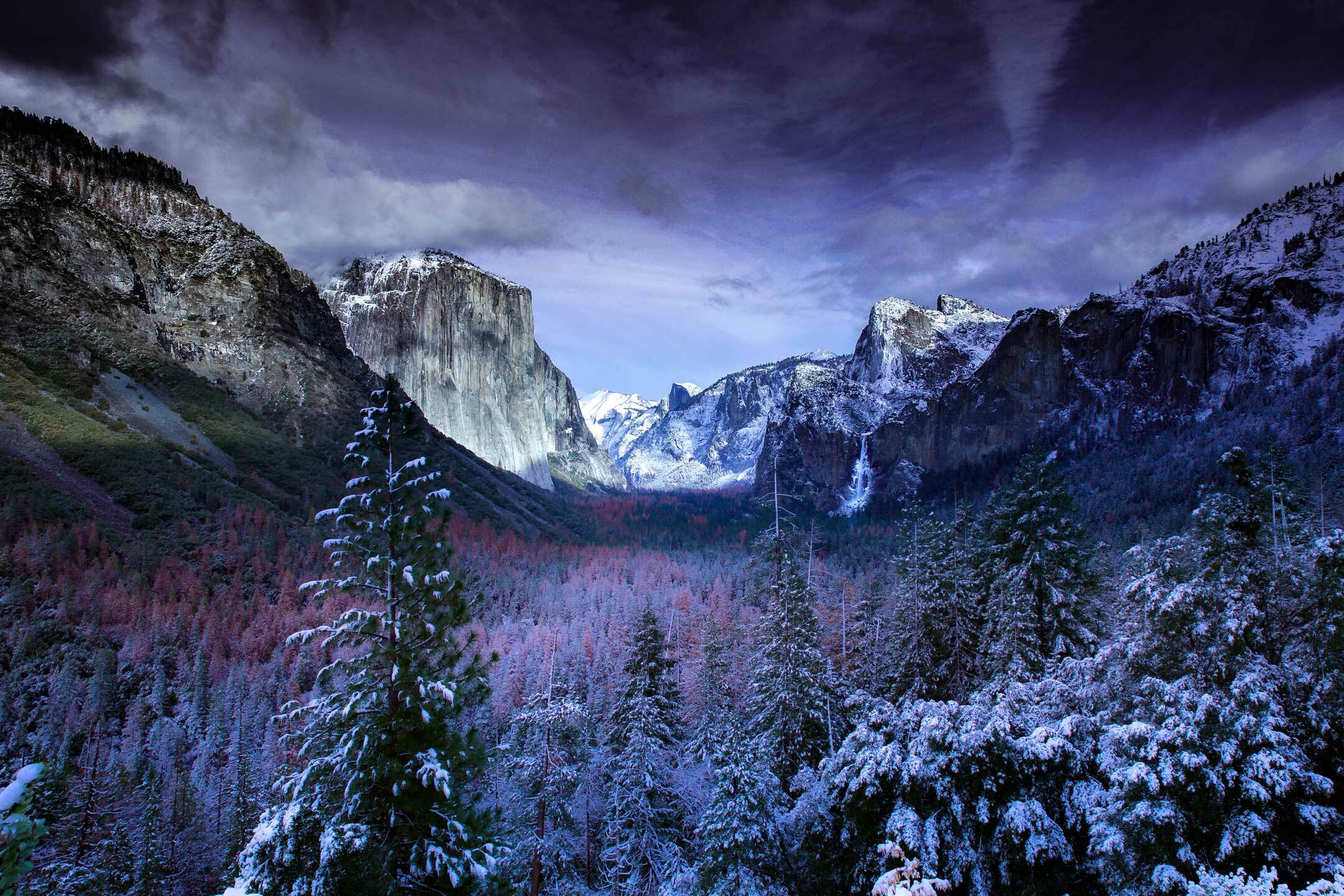 The positive trend in IPO activity reflects something of an “evolution” in Australian capital markets, Perennial’s Brendan Lyons says.

As a portfolio manager of the investment firm’s second Private to Public Opportunities (PPP) Fund, Lyons has a bird’s-eye view of the key IPO trends amid what’s been a flurry of activity to start the year.

He caught up with Stockhead this week to discuss the market outlook, along with Perennial’s investment strategy with companies at the pre-IPO stage.

Following on from the success of its first fund, Perennial closed its second PPP fund last year after raising over $125m from investors.

Lyons was appointed as a portfolio manager in August 2020, with a mandate to assess pre-IPO investment opportunities in line with the fund’s investment strategy.

“With our PPP funds, our focus on is what we call the LPO – last private offer,” Lyons said.

The term describes the segment of private markets Perennial’s PPP fund operates in — private companies with established business models that are looking to public markets to fund their next stage of growth.

A key aspect of the fund’s strategy is that “we look invest in private markets, and then double down into the IPO when our other funds start to invest,” Lyons explained.

And looking at deal-flow from the ground floor, Lyons said Perennial has witnessed the rapid growth of what he called the “LPO window”.

“We see it as a dramatically expanding window within the Australian equity market,” he said.

“We’re now seeing around 700 private companies per year, which amounts to 3-4 businesses per day that are being introduced to us as potential investments.”

(As a secondary measure that deal-flow doesn’t include resources and cyclicals, which falls outside of Perennial’s investment mandate.)

What it reflects is the “evolution” of Australia’s private markets, as companies look to optimise their business models instead of rushing to the ASX boards, Lyons said.

“I think one of the main differences is that businesses are staying private for a bit longer.”

“The LPO window allows them to take capital from a fund like ours, and then take the steps to scale their business so when they do list publicly, it has a higher likelihood of success,” he said.

In line with that trend, Lyons said the size of the average pre-IPO raising is edging higher — representative of the fact that companies are bigger when they go to market.

“Previously, in many cases these businesses would’ve gone straight to IPO (with smaller raises),” he said.

“And I suspect it would’ve been hard to raise pre-IPO money from institutional investors, because there were few insto funds that participated at that level.”

“So it’s an evolution of the equity market, with more private companies seeing the benefit of using that (LPO) pathway,” he said.

IPOs – where to look

With a non-resources mandate, Perennial’s fund is focused on the unlisted space in areas such as tech and healthcare.

And Lyons said investors should be on the lookout for more IPO opportunities stemming from the same post-COVID themes that have been prevalent on the ASX recently.

“Certainly the (pre-IPO) activity in ecommerce, healthcare and software has accelerated over the past 12 months,” he said.

“Adding in professional services and high-tech manufacturing companies would round out the top five sectors we see.”

“Those are the areas where business has been strong, and companies have been able to raise money and look to IPO in the next 12 months or so.”

In terms of the ‘LPO window’, Lyons also provided some insights on what separates private businesses from the pack among the 700+ deals that come across Perennial’s desk.

Lyons said target companies for the PPP fund are often one or two years from IPO, but they also need to have established business models with a minimum revenue run-rate.

“Our focus is on founder-led private companies with strong growth prospects. And ideally we’re looking for a founding team that’s still heavily invested and involved in the business.”

Along with the management team, the quality and composition of the board is also important, Lyons said.

“We’re looking at businesses where the owners are realistic about the valuation of their company in private markets, and are focused on the long-game.”

Having invested in a business, Perennial’s involvement is typically in more of an aligned advisory capacity, rather than day-to-day operations.

“We’re not trying to run the business, we’re looking for founders that know how to do that,” Lyons said.

“But we view ourselves as a pro-active investor in other areas — whether that’s professional introductions or guidance around board and governance structures, as well as IPO pricing, valuation and timeline.”

And more broadly, he said the evolution of Australia’s private markets should serve to make the IPO process more efficient in the years ahead.

“Historically, the ASX has had a lot of companies list too early and it doesn’t go well. They miss their prospectus numbers, get sold off heavily and it can be very hard for them to recover, especially if they’re a smaller company,” he said.

“So our hope is that companies come to market better organised. No large sell downs, it’s about raising primary capital at the right time for the company to grow.”

Read the original article on Stockhead