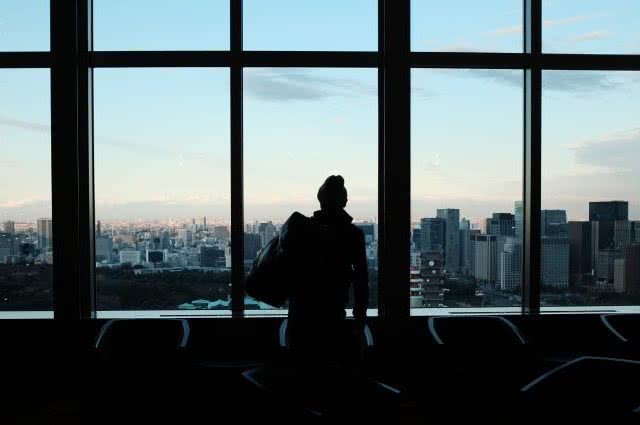 What is an ETF? That stands for Exchange Traded Fund and is shorthand for a parcel of stocks that is traded in the same way as a single stock.

In other words, it’s a simple way to own a small portfolio of shares rather than a single one.

What’s the advantage? If you are starting out in share ownership, it is a particularly helpful shortcut to having a more diverse holding. Aside from making sure your investment goes up in value, one of the key elements you must look for in investing is diversity.

ETFs have taken off in a huge way in the US, making up more than 50 per cent of share trades overall, while they have taken longer to get going in Australia.

That’s simply because until recently, financial advisers taking on new clients got a commission from putting them into other types of asset, but not ETFs. Now that the Future of Financial Advice (FoFA) legislation bans such commissions, ETF activity in Australia is starting to catch up with the US.

Is there a risk in buying an ETF? It’s less than if you buy an individual stock.

They are less volatile than individual stocks, which means you won’t capture all the price upside that a single popular share would enjoy, but in a downturn you are running almost no risk of losing your investment. Unlike some companies I have seen, I’ve yet to see an ETF go broke.

But because the best known and most reputable ETFs capture “the market” they will go up and down with the market.

While it is correct that more than 60 per cent of active fund managers underperform their benchmark indices over the short term, the best fund managers consistently outperform the market, more so over the long term and particularly when things turn bad.

Cynics point out that if you own an ETF you are guaranteed to underperform the market, because you have an annual management fee (of maybe one third of one per cent) to pay after your ETF has faithfully followed the market.

As one fund manager said to me last week, an ETF can be guaranteed to reflect all of any fall in the market during a downturn.

But that doesn’t make them a bad thing. They are one of several types of reputable and easily traded investment that, if anything, has less risk of disaster than some others.

We are starting to see specialised ETFs that are for instance particularly focussed on collecting fully franked dividends, or which invest specifically in certain types of overseas stock. Given that it’s usually more complicated and potentially expensive to buy individual shares overseas than locally, such international ETFs are currently enjoying particularly strong support.

Talk to an investment adviser who can explain more about ETFs.