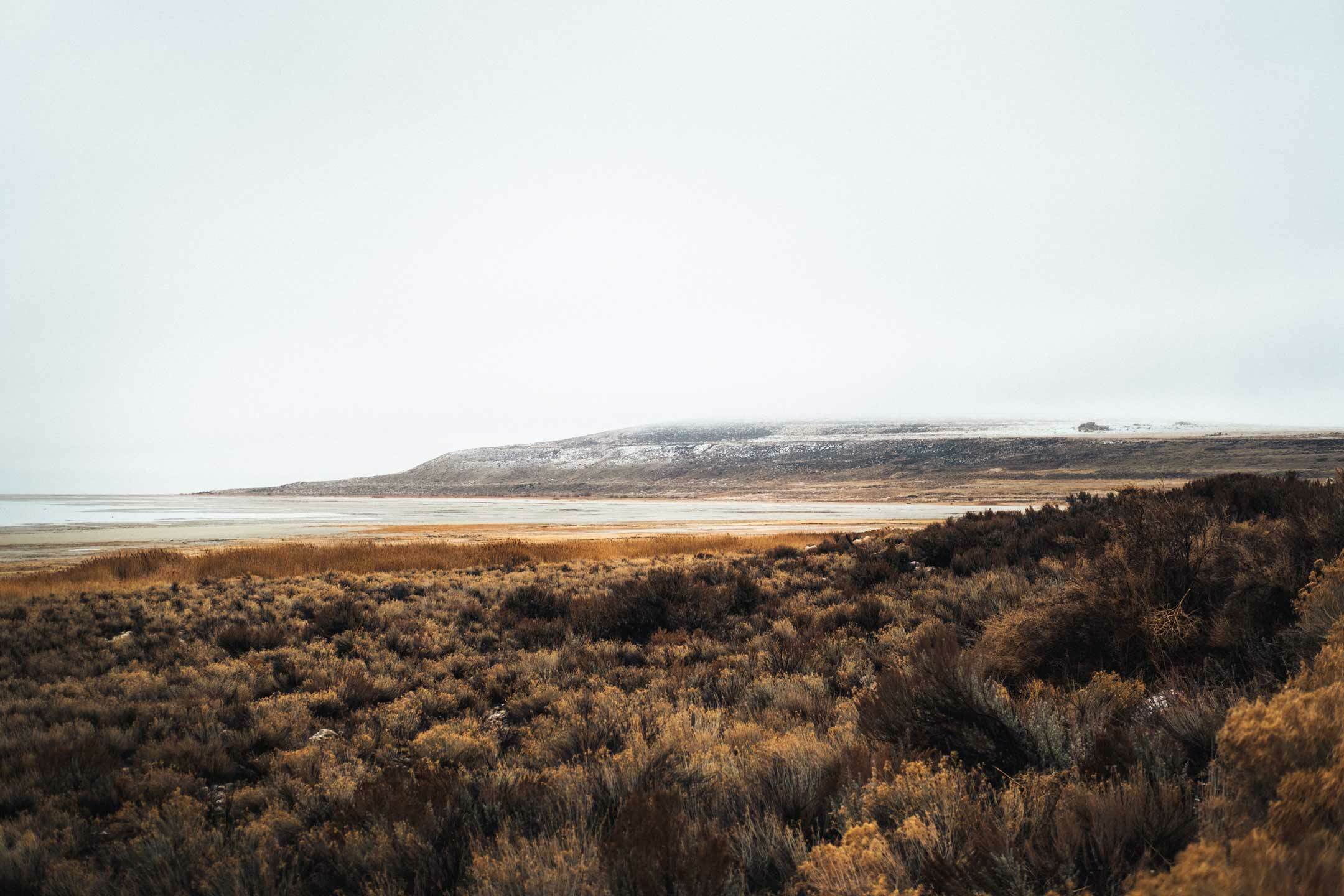 Microba raised $10 million in the round, with chief executive Blake Wills telling Street Talk he was pleased with the calibre of investors willing to back the young company.

Microba, which owns technology developed at the University of Queensland and was last year named as Ausbiotech’s top emerging company, has developed a kit that it says allows users to perform a comprehensive test of their gut microbiome.

This area of medicine is booming, with gut health now seen as increasingly important to overall health and wellness.

An unnamed global precision medical company is also among the new backers, joining South Korean group Macrogen on the share registry. The KOSDAQ-listed group pumped $4.1 million into Microba in a deal announced last week. The pair plan to work together to take Microba’s testing kit global.

“We remain very focused on providing access to this excellent technology to the users who will benefit from it most,” Wills said.

“That includes everyday Australians, clinicians, and researchers who are interested in the bacteria living in the large intestine. These bacteria perform a broad range of important functions including digesting food and modulating our immune system.”