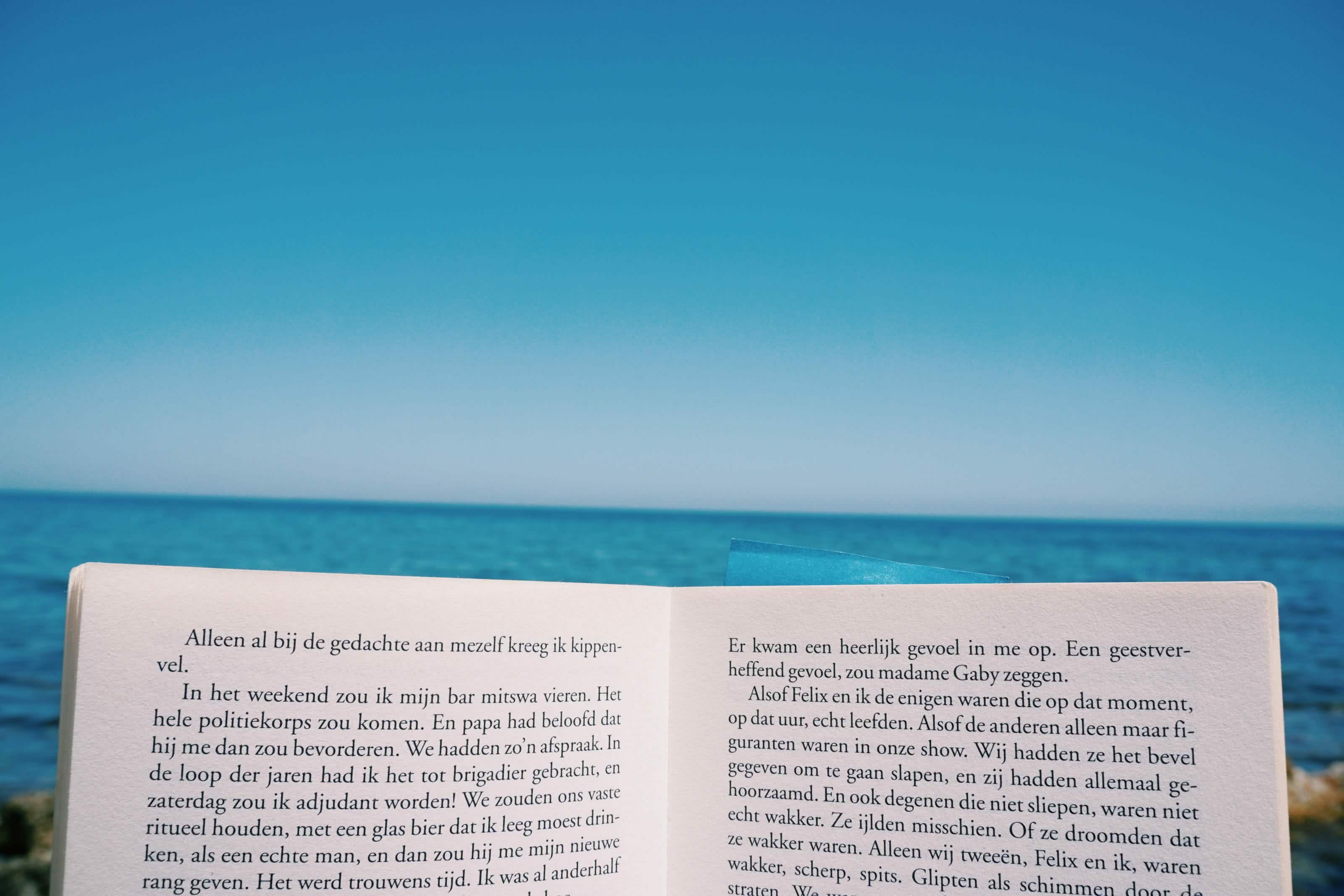 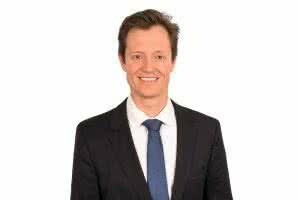 Portfolio Manager & Director, Stephen Bruce gives you his top picks for reading over the summer holidays.

A fascinating book I read recently was “The new Tzar: The Rise and Reign of Vladimir Putin” by former NY times Moscow correspondent Steven Lee Myers. It is a biography, charting Putin’s rise from humble beginnings, via an unspectacular career as a low-level KGB officer, through the political ranks of the new post-communist Russia to where he is today. It follows his progress but also puts it into the context of the massive changes that occurred, and are still occurring in Russia following the fall of the Soviet Empire.

While on the topic of Russia, “Red Notice” by Bill Browder is a brilliant read.

While not an investment book, it tells the story of US investor Bill Browder and his hedge fund Hermitage Capital, which began investing in Russia in the 1990s, soon becoming the largest foreign investor in that market. They adopted activist tactics, taking on the oligarchs who were busily embezzling the assets of listed companies they were meant to be running.  This was of course a risky tactic in Russia and the result was one his team, Sergei Magnitsky, was arrested and murdered for exposing a massive fraud. After being run out of the country, Bill Browder successfully lobbied the government to pass the Magnitski Act, a bipartisan bill which, since 2012, applies globally and authorises the US government to sanction human rights offender, freeze their assets and ban them from entering the US.

On a completely different tack, “The Course of Love” by Alain de Botton charts the course of a marriage between a fictional couple and analyses emotional journey they each experience along the way. It is meant to be reflective of the typical experiences of married couples and is very easy to relate to. I’d absolutely recommend this for anyone who is thinking of getting married and wants to know what they’re in for, or who is married and wants to understand why they feel the way they do (good and bad), or used to be married and is wondering what went wrong.

Enough introspective stuff – now onto aeroplanes. Another great book I read recently was, “Skunk Works”, which tells the story of Lockheed’s top secret military aircraft development division. This has been where the development of cutting-edge aircraft such as the SR-71 Blackbird and the Stealth Fighter took place and where today, no doubt, they are working away on the next generation of hypersonic aircraft. Written by Ben Rich, it’s former head engineer and then CEO, it chronicles not only the development challenges of these technological masterpieces, but also focusses on the way the teams worked. They had small teams of very good engineers, designers and machinists, all working shoulder to shoulder to maximise communication, speed up processes, avoid duplication and solve problems quickly to get a working prototype out in minimum time and minimum cost. Sound familiar?

– they had it figured out in the 1960’s! So if you’re an aeroplane tragic like me, you’ll like this book and also be able to tick off that you’ve read a management book!

So much good stuff to read, so little time!