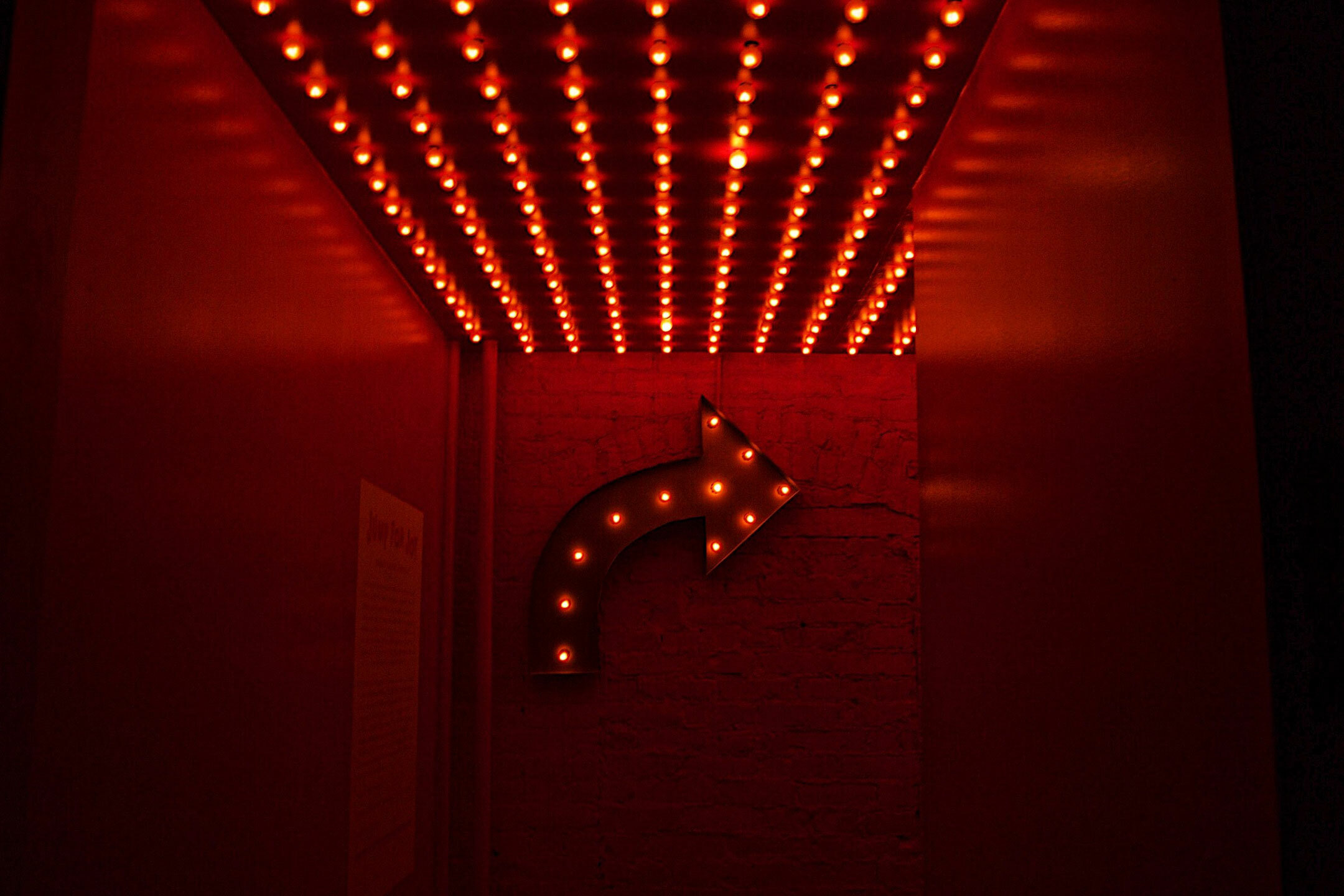 What are franking credits?

What are franking credits and why are they important to investors?

Not everybody understands how dividend franking works but a huge number of Australian investors, particularly retirees, are the comfortable beneficiaries of a system brought in by Treasurer Paul Keating in 1987 to eliminate the double taxation of dividends.

The basis of what is called the dividend imputation system is very simple.

Until 1987, companies in Australia paid tax on their profits and then distributed dividends to shareholders who were taxed again.

The innovation made it more attractive for Australian investors to buy shares in companies that paid tax in Australia, and the net effect for the recipients of fully franked dividends was that after adjusting their tax liability downwards to take those “imputed credits” into consideration, their income from those shares might easily move up from six to a very respectable eight per cent per year.

The controversial issue about franked dividends relates to then Treasurer Peter Costello’s decision in 2000, in the boom days of budget surpluses, to grant cash refunds to the investors receiving more in “franking credits” than they actually owed in tax. In other words, it was a bonus for people who were not working at all .

Because income from superannuation is tax free for people over 60, high income retirees can use franking credits to get a cash gift of over 40 cents for every dollar they receive in dividends.

Opposition leader Bill Shorten has said that if elected, he will abolish that privilege except in the case of people who qualify for the age pension.

There’s a solid argument that abolishing cash refunds is effectively double taxing company profits again, and penalises investors whose only sin is that they don’t have any taxable income.

But for people who still have earnings outside their superannuation, and are thus taxable, it would still be possible to claim tax benefits, and to arrange their affairs in such a way that they could carry on doing so.

Franked dividends are of particular interest to investors in pension mode, who won’t have to pay any tax at all on the dividends they earn and can therefore get all the benefit they confer. Lesser (non-pension mode) mortals should also note that franked dividends will help reduce their tax liability.

In a world where your money in the bank can’t even keep up with modest annual inflation and a five per cent yield on other assets is looking good, it’s an interesting thought that some of these ETFs are delivering yields of 7 per cent or even better: above 10 per cent in some cases.

After all, if you have been sitting on bank shares for say five years, your fully franked yield, based on your entry price, could easily still be around 8 or 9 per cent a year. That’s made up of the basic dividend payment, plus the franking credits which are earned as long as the company has been paying tax in Australia.

Treasurer Paul Keating introduced dividend imputation to Australia in 1987 to get round the problem of tax being paid twice on dividends: once by the company and then by the investor. That also had the effect of encouraging companies to pay tax.

This article is part of our investing starter series. You can read more of this series here.

These are the views of the author, Andrew Main. This is general in nature and does not take into account your personal circumstances.