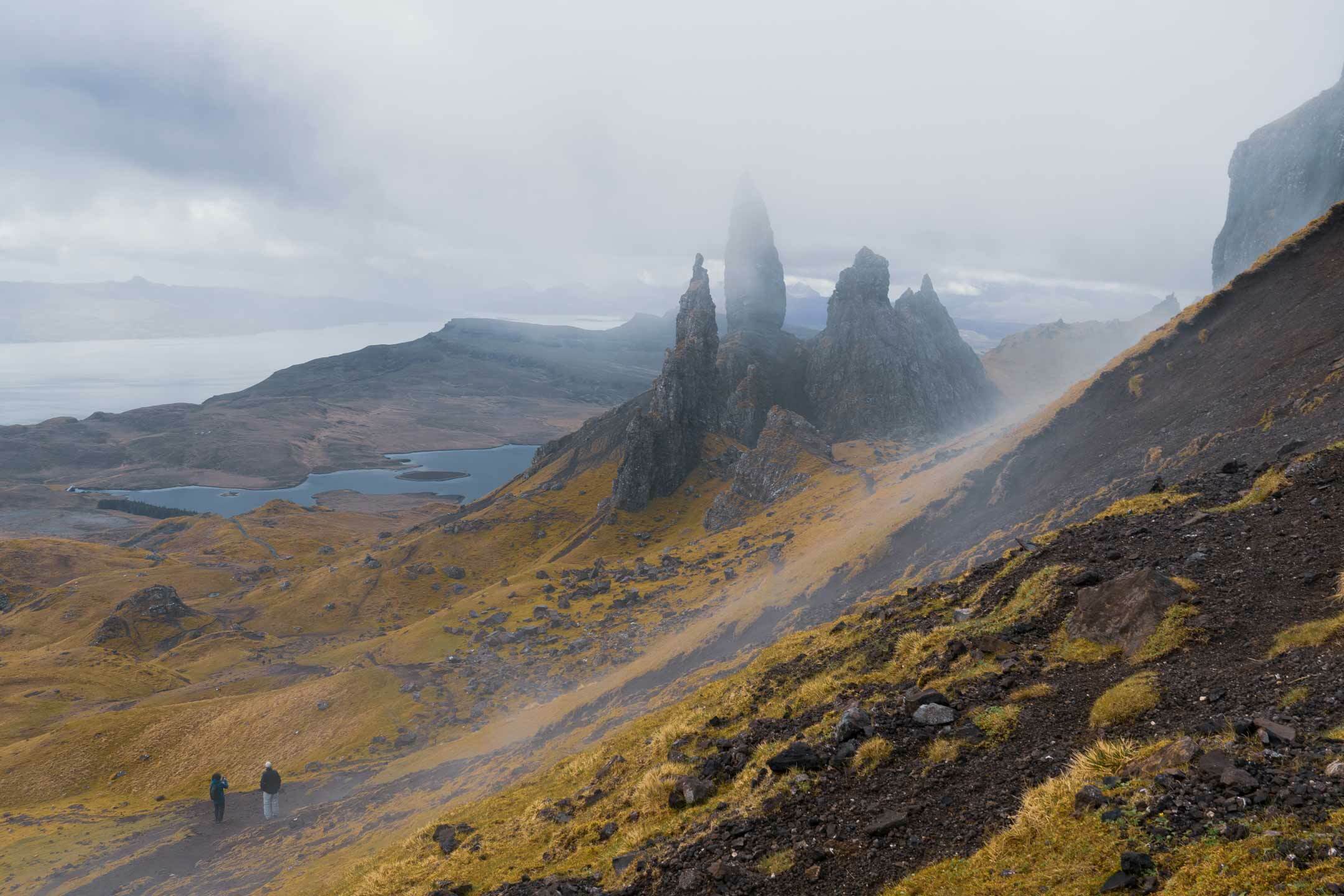 Video editing hardware company Atomos has won the attention of high-profile institutional investors including Perennial Value Management and Ellerston Capital, despite being valued at under $160 million.

The business, which was founded in 2010 by former Blackmagic Designs head of global business development Jeromy Young, creates affordable high-definition display screens designed to be attached to a variety of cameras and used to view and record high-quality footage on-the-go in formats suitable for Apple’s popular editing suites.

In July it completed a placement, raising $7.5 million, and an escrow sell-down of $27 million, which resulted in 10 new institutions joining its register.

“Management quality is really important to us and through experience we have come to learn that energy levels, especially for earlier-stage companies, is really important because you can attract talented employees and customers to you if you have a high-energy personality.”

Since listing in December 2018, Atomos has doubled its product range to 14 screens, with options for all of its target markets from professional filmmakers to social media enthusiasts and entertainment content creators.

Its latest products, the Neon range, can capture film in either 4K or 8K definition.

In May the company upgraded its full-year guidance to revenue in excess of $50 million, up from $35.6 million in 2018 and ahead of its prospectus forecast of $42.2 million.

Wilson Asset Management portfolio manager Tobias Yao said the fund had owned the stock for a few months and had bought in with the belief that there would be continued growth in the number of video content creators globally.

“Customers can shoot and record high-resolution videos using different brands of cameras without spending an exorbitant amount on the hardware. This is why the products are resonating with the customers,” he said.

“The popularity of social media is one seismic shift that’s driving the growth in video content.

“We really like founder-led businesses because you have that entrepreneurial spirit and it’s amazing what he has achieved thus far.”

Mr Young started his career in audio and visual equipment with Canopus Corporation in Japan during the dotcom boom and got to know executives at all the major camera companies including Sony, Canon, and Panasonic. Having maintained these relationships, Mr Young has been able to ensure his devices are integrated with the products of all major camera brands.

But, it’s the intellectual property behind the business which gave Mr Prunty the confidence to invest.

“Initially our reservation with Atomos was that it could have been just another hardware provider and if so it would have been a business that could easily be commoditised or copied, with no runway for growth and low barriers to entry,” he said.

“But through research we understood that there is significant IP behind the company and while they face some of the same challenges, like the need for continual reinvention, the ability to copy what they do is limited and that gives them time to continue to innovate and release new products.”

Atomos has developed its own custom silicon chips and it has complete ownership over its manufacturing process, which Mr Young said lets the company innovate and bring new products to market more quickly.

It has also developed a controller which can turn pixels off or on.

“A turnaround job for us is three months or less because we can go and do everything ourselves,” Mr Young said.

The entrepreneur also has ambitions to develop software products, developing automation tools to speed up the video editing process.

“I want to keep growing in double digits and opening in new markets,” he said.

“Video storytelling is booming in social, pro video and entertainments spaces and we don’t have to get a lot right from here to maintain the growth.”