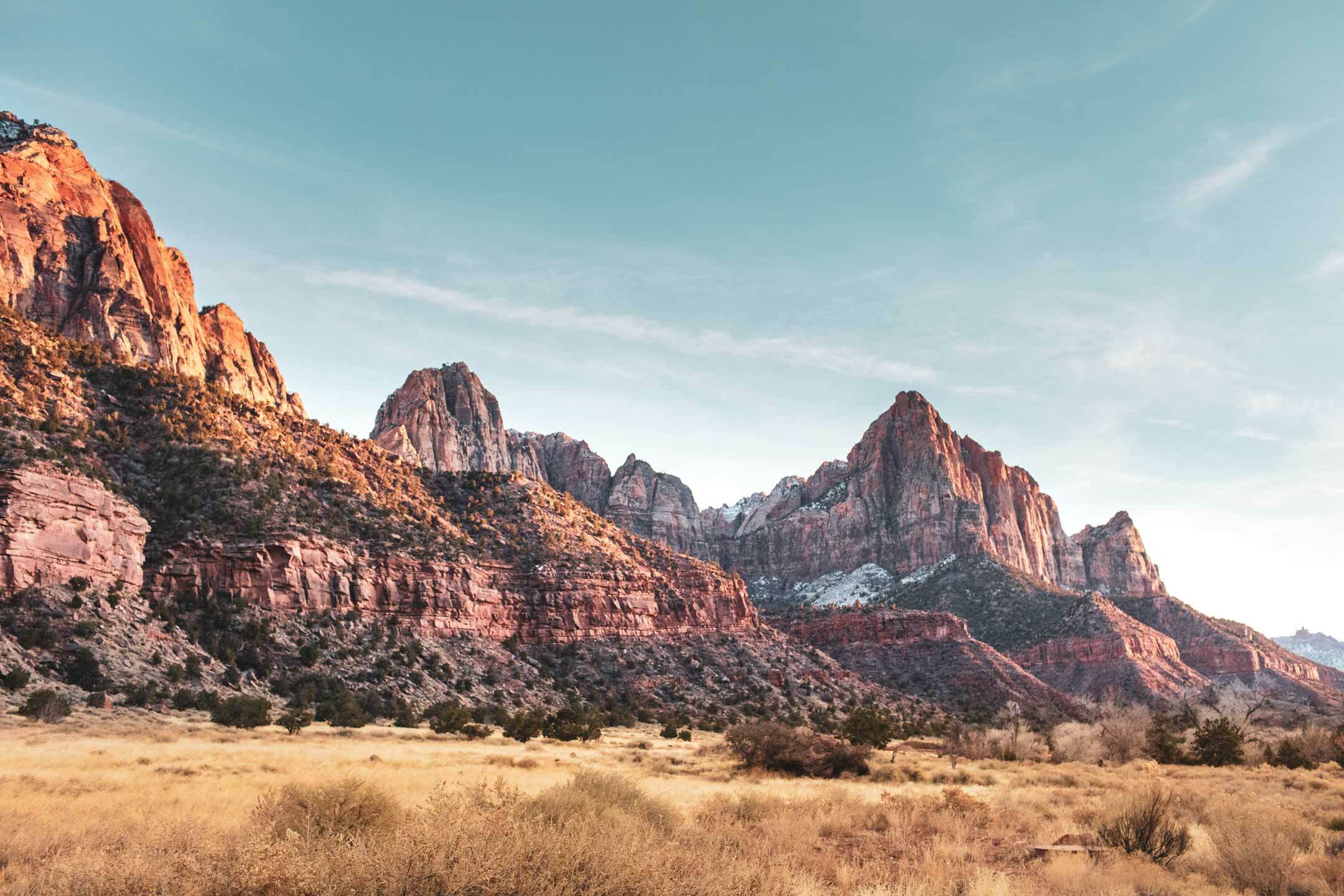 Looking at investments through an environmental, social and governance (ESG) lens is a critical part of being an analyst and can add enormous value when choosing to invest in a company.

Perennial has recently established a position in Calix Limited (ASX:CXL), an Australian company with patented technology that has been applied to develop various products that address the problems faced by a number of industries. As an example, Calix is developing a crop protection solution product for the agriculture industry. Major infrastructure players are also clients of Calix, with the company’s PROTECTA-Mag product designed to protect sewers from corrosion.

We were attracted to Calix as a result of the highly-regarded and large-scale client base its technology and products had attracted. As an example, Sydney Water is a user of Calix’s Acti-Mag product, which corrects odour in sewer systems and can also be used to remove phosphorus and nitrogen from wastewater. Moreover, Calix’s appeal was enhanced by its ability to constantly attract R&D grants. We invested at IPO and are pleased with the company’s performance following its listing. We remain confident in the longer-term prospects for the business.

As part of my due diligence on Calix, I travelled to the company’s facility at Bacchus Marsh, Victoria, ahead of the IPO. It was clear from my visit the considerable ongoing investment that has been made at this site, as well as its well-planned expansion over time. The picture of me below evidences the sheer scale of the facility. I was impressed by the multipurpose nature of the operation at Bacchus Marsh as it houses both production and R&D facilities.

Calix’s formulation of magnesium oxide is environmentally friendly and as such, the company’s suite of products are considered sustainable. 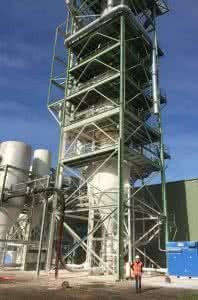 Here I am on a Calix site visit, June 2018 – Bacchus Marsh, Victoria

The quality of the LEILAC project was vindicated by it recently receiving ~A$6.6 million in grant funding drawdown in October 2018 following successful completion of its second European Commission review. The project has a total of €12 million in funding by the European Union Horizon 2020 Research and Innovation program. In addition to this, the project is also being funded by the project’s consortium partners. These partners includeCalix, as well as leading European universities and major cement and lime companies.

While other carbon dioxide capture technologies are in existence, the purpose of the project is to assess whether the technology can capture carbon without the capital and energy penalty which existing technologies incur.

Despite Calix being a relatively small company and a recent addition to the ASX, the majority of its Board members are Independent. However, we would like to see the size of the Board expand as Calix continues its growth. We would like to see another Independent Board member to further strengthen Board independence and increase the size of its board committees. This appointee will ideally have a background in accounting, either having had a career as a Chief Financial Officer and/or qualified as a CPA or CA. The current Board structure lacks this expertise and we believe it will add considerable value to the existing Audit and Risk Management Committee. I have given Calix this feedback and they have taken my considerations on board.

There are many companies falling into the Microcap space which do not screen well from an ESG perspective. Calix is already screening favourably in terms of ESG even though it has only been listed for just a few months. This is a testament to the potential of this company, and its ability to continue to perform well, both financially and in terms of ESG.

These are the views of the author, Marni Lysaght, Analyst. This information in general in nature and does not take into account your personal circumstances.

The output of Marni’s research and analysis can be found in the Perennial Sustainable Future Trust,  Perennial Value Microcaps Opportunities Trust as well as the Perennial Value Smaller Companies Trust. Please read the PDS prior to investing. Terms and conditions are found here.