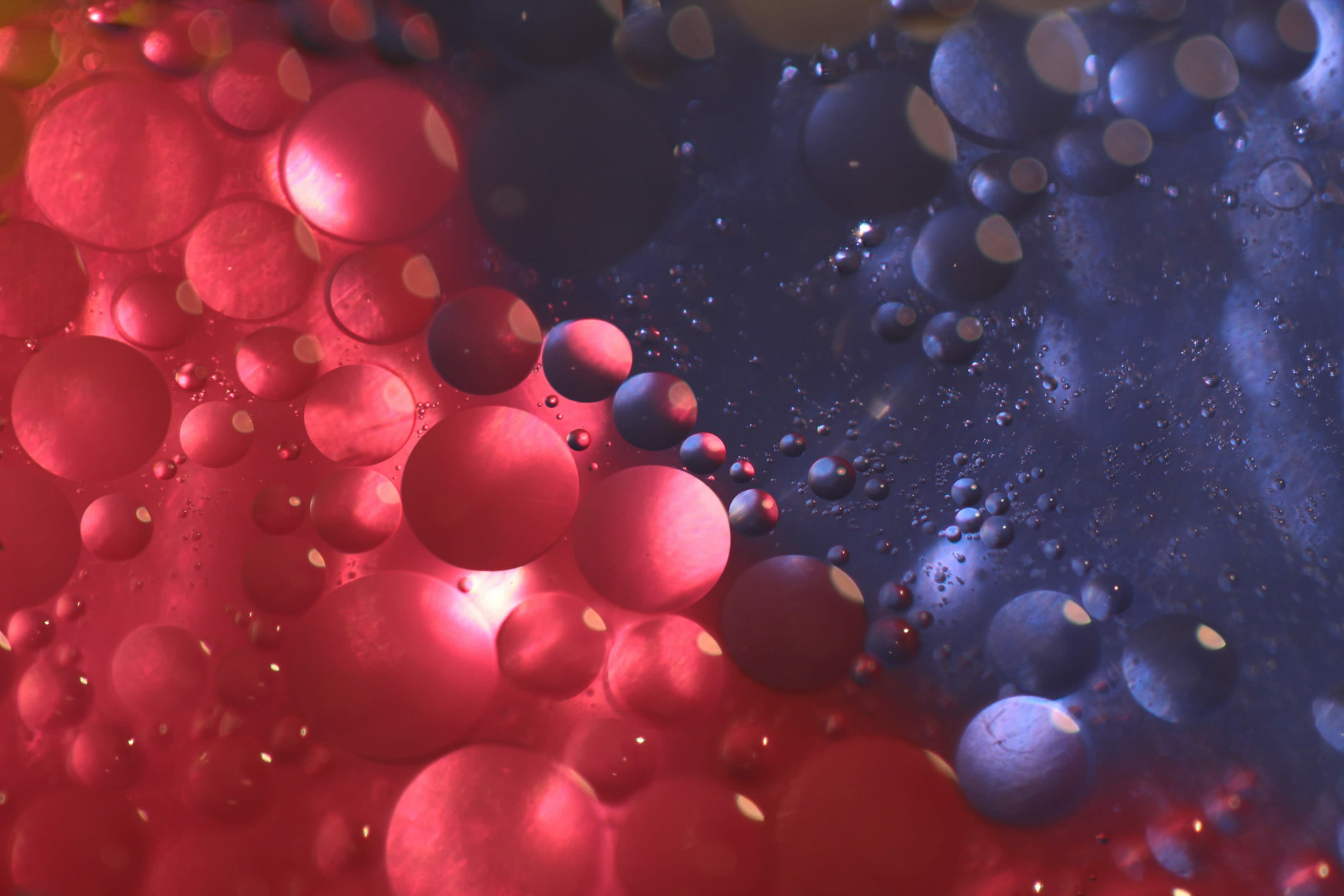 Redbubble (ASX:RBL). Redbubble is an online print-on-demand marketplace connecting artists and consumers. Artists are able to design their art, which can then be printed via third party fulfillers on a range of skews, including stickers, T-shirts and mugs to name a few – all seamlessly organised by Redbubble straight to the consumer’s door.

How long have you held this stock?

We started building a meaningful position in late 2018 on the back of share price weakness, post the thanksgiving sales result. The market became overly concerned with the slowing growth rate at Redbubble, which was explained by a change in the google search algorithm – something Redbubble has adapted to many times before. We also felt the market ignored the strong growth disclosed at the time for TeePublic, which was recently acquired by Redbubble.

Redbubble is a unique ASX-listed company in the sense they are a marketplace with significant global scale and a very large addressable market. Marketplaces by their nature are hard to create as you need to target both buyers and sellers and they require scale for them to be successful. We believe Redbubble is at an inflection point whereby they are a global leader in print on demand and the network effect of their platform should accelerate. As the Redbubble marketplace continues to gain traction, we believe there are 3 key drivers of growth: 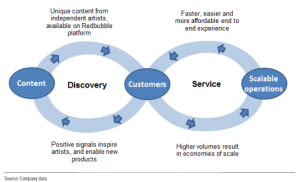 How is it better than its competitors?

Print-on-demand is not a unique product offering. However it is a growing category, given the high level of personalisation. Redbubble has two key advantages over its competitors. 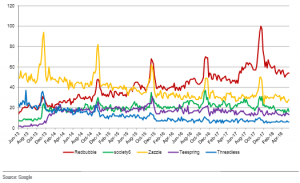 At what point would you sell it?

We would consider selling if the valuation metrics started to look stretched. However at this point in time we see considerable re-rate opportunities before this becomes a possibility.

How much has it added (subtracted) to your overall portfolio over the last 12 months?

Redbubble is a recent addition to our funds. We see considerable value and look forward to a meaningful contribution

Where do you see the value?

Redbubble is trading at a significant discount to other listed players in a similar space such as Etsy. Etsy is a US-listed market place of niche goods. Currently, Etsy trades at approximately a 10x EV/Sales multiple. This compares to Redbubble, which trades at 0.8x. Given the strong top-line sales growth, we believe Redbubble should re-rate to a multiple higher than 0.8x. We also are attracted to the fact that Redbubble is cash flow breakeven and has an extremely strong balance sheet with no debt.

The output of Ryan’s research and analysis can be found in the Perennial Value Smaller Companies Trust and Perennial Value Microcap Opportunities Trust. Reliance should not be placed on this article as the basis for making an investment, financial or other decision.

Important: This content has been prepared without taking account of the objectives, financial situation or needs of any particular individual. It does not constitute formal advice. Consider the appropriateness of the information in regard to your circumstances.