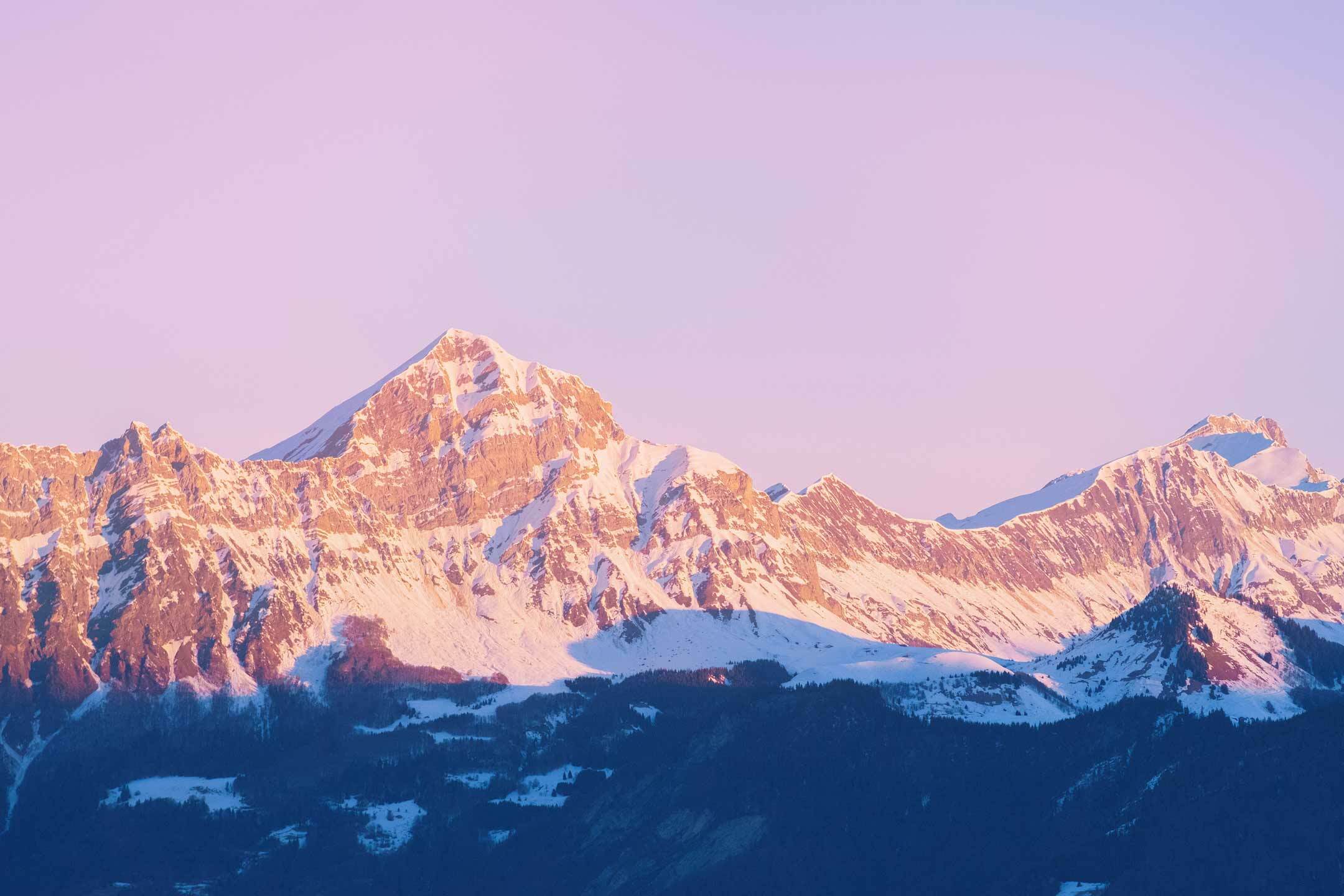 Seeking an investment that screens favourably under the lens of ethical and value investing?

Huon Aquaculture (ASX:HUO) is a vertically integrated salmon producer in Australia, with its operations spread across Tasmania and encapsulating the various stages of the salmon supply chain, from hatcheries and marine farming to distributing products in the wholesale and retail channels both domestically and globally.

Perennial Value has dedicated a considerable amount of time and resources to better understand HUON’s operations, particularly the impact of its activities on the local community and physical environment. The findings of this research suggest Huon screening favourably in terms of sustainability.

Macquarie Harbour has garnered considerable negative media attention over time, mainly in relation to the environmental issues which have arisen in the harbour as a result of salmon farming. The issues stem from the expansion in salmon farming in the harbour over time, with Huon being the player least exposed to this growing area (representing 10% of Huon’s production).

Huon has been an ongoing advocate for reducing farming in Macquarie Harbour, with the company publicly calling for the lowering of allowable biomass in the area. In particular, it took legal action against the then Commonwealth Minister for the Environment in relation to the 2012 decision that permitted salmon farming expansion in Macquarie Harbour.

Huon is also working towards increasing its production capacity by way of expanding its lease area under operation in Storm Bay. This is a favourable development given that expansion in this area will be solely through high-energy sites offshore, which allows for more oxygen as the pens are located in areas with stronger currents, favourable for both fish health and the physical environment.

Huon is also the first salmon farmer to receive RSPCA approval, which is a favourable development for investors and the growing base of consumers regularly opting for salmon as a choice of protein. As a caveat, only salmon produced by Huon outside Macquarie Harbour has been RSPCA approved, yet with Huon’s minimal exposure to Macquarie Harbour, this appears to be a long-term tailwind for the company’s popularity and sales. 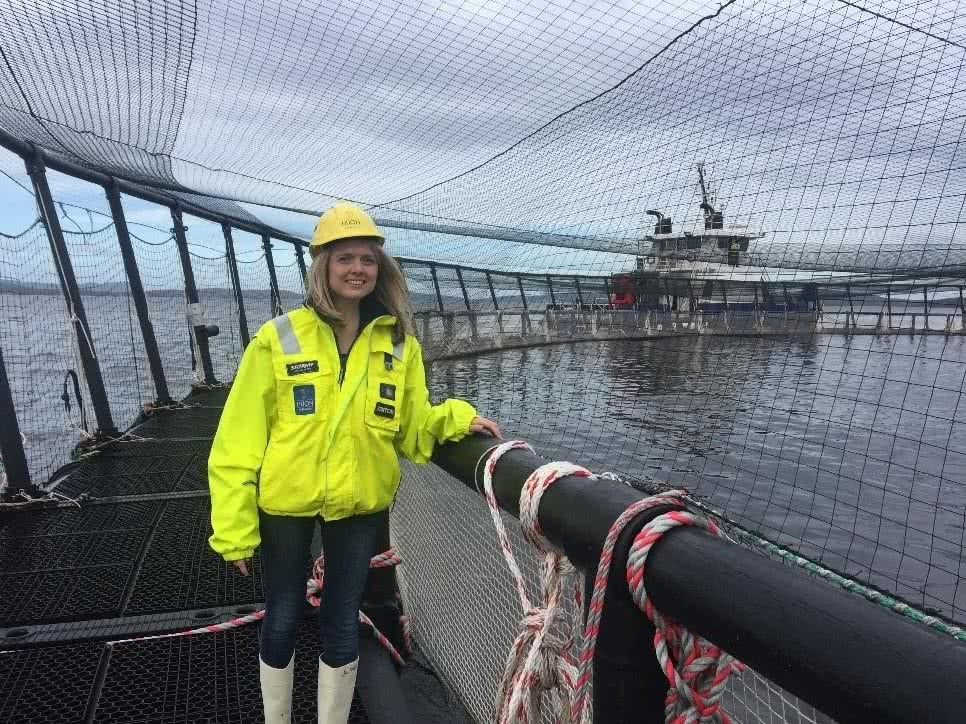 Huon also ticks all the right boxes for investors searching for companies that uphold high levels of Corporate Governance. Some examples of this include the majority of Huon’s Board being independent, including its Chair, and the Board being staggered. The company also has a Code of Conduct applicable for its Board, employees and senior executives, as well as a Diversity Policy. Its Key Management Personnel (KMPs) and Board also have their remuneration dependent on meeting both short-term and long-term performance hurdles.

Moreover, in relation to diversity, as of May 2018, the ASX 200 was advised to have 26.7% of director’s female. Huon is not too far behind with 20% of its Board being female. It is stressed that companies that are of smaller size like Huon tend not to achieve this. Huon also broadly complies with the ASX Corporate Governance principles, with other smaller companies tending not to follow these to the same extent as Huon.

Notwithstanding the difficult growing conditions faced by the industry through FY2018, Huon delivered increases in its revenues, underlying earnings and dividends during the most recent earnings season.

At the same time, Huon remains exposed to a rising domestic salmon price, as well as cost efficiencies and reduced risk to production volumes to be realised in the medium term as its Whale Point Salmon Nursery comes online, which reduces the time salmon spend at sea.

Huon is also an industry leader in terms of innovation, with it applying artificial intelligence to feed salmon remotely, as well as its patented Fortress Pen design, which allows for farming in rougher waters. Huon’s well-boats have also been designed to allow fresh water bathing. These are just a few more feathers to Huon’s cap. 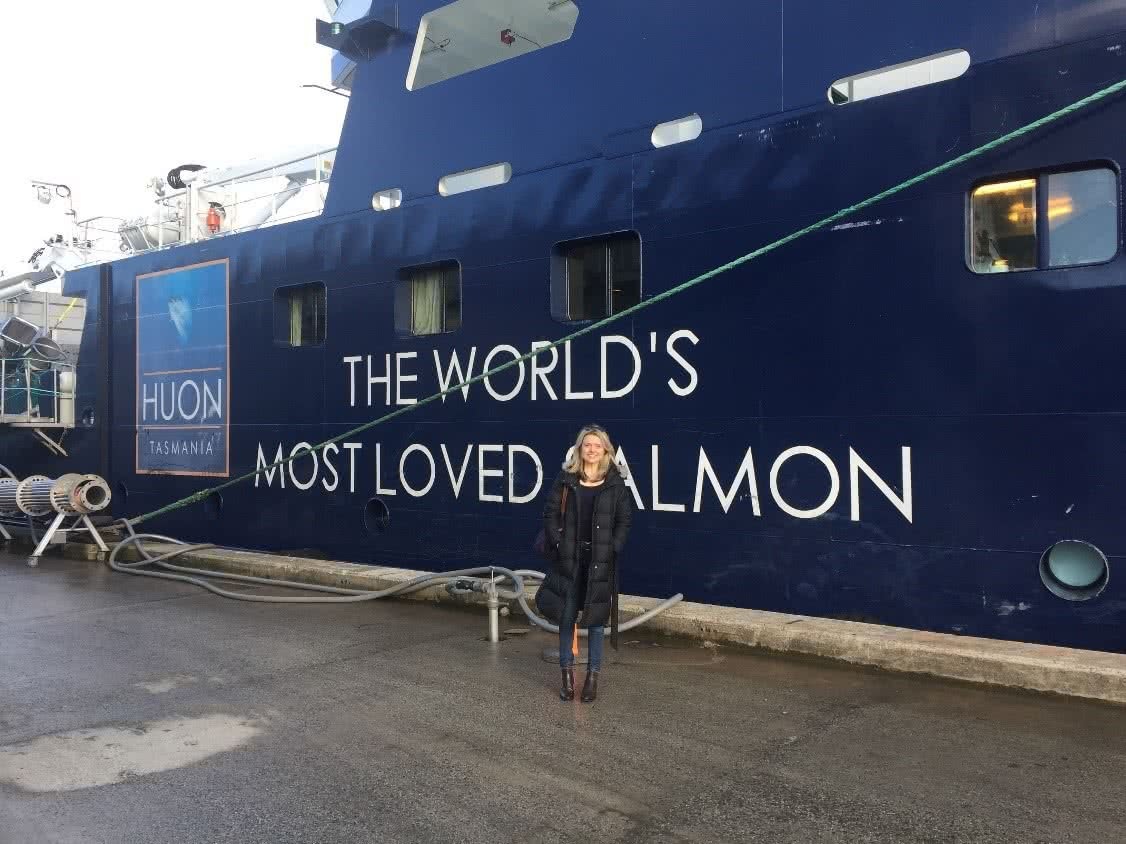 Despite Huon’s commitment to various stakeholders, it still trades at a steep discount compared to the market, as well as its peer Tassal (ASX:TGR).